A former Bella Vista police officer who served jail time after shooting a suspect to death was sworn in as a police chief Monday night. When Coleman Brackney to... 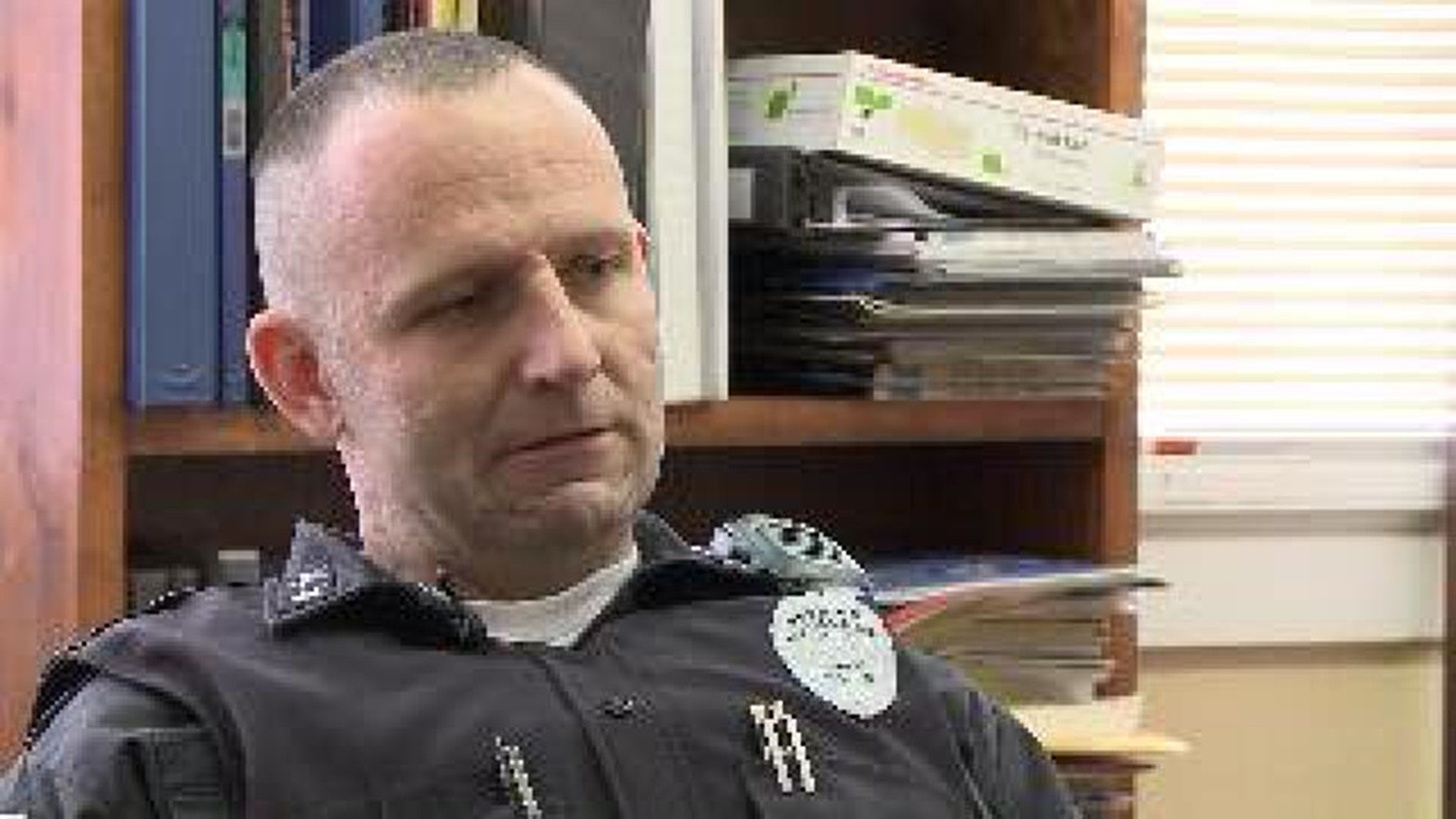 A former Bella Vista police officer who served jail time after shooting a suspect to death was sworn in as a police chief Monday night.

When Coleman Brackney took over as Sulphur Springs’ chief, it was the first time Coleman put on a police uniform since he was fired from the Bella Vista Police Department in 2010. Coleman was convicted that year of negligent homicide and served about one month in jail.

A district court ruled that Brackney was to blame for the shooting death of James Ahern following a high-speed pursuit in January 2010. His negligent homicide conviction was a misdemeanor, so Brackney was spared prison time.

“I told the guys the day I left I would be back, and I told them it may take me a while because it was going to be a long fight,” Brackney told 5NEWS on Tuesday. “But I’m back.”

Ahern’s family was awarded $20,000 after suing Brackney. His charge of negligent homicide was expunged, and a state board ruled Brackney could again serve as a police officer in Arkansas.

Brackney said his passion is law enforcement, so he always knew he would be back in uniform some day.

“Everybody can judge everybody else. Until you have actually rode with a police officer or have a family member or friend that is a police officer, you don’t really know what that job entails,” Brackney said.

Sulphur Springs has been without a police presence for the last several months. Brackney said he thought the town could use an officer.

The City Council named Brackney the new chief last week. He is the only police officer in town, but said he hopes to hire more officers to the department.

“You put the uniform back on and you look at yourself in the mirror, and you think, I’m back,” he said. “It’s a good feeling.”