NWACC Board Votes Against Concealed-Carry Of Guns

NorthWest Arkansas Community College leaders voted Monday night to officially disallow anyone from carrying guns onto the campus. The school’s Board of Trustees... 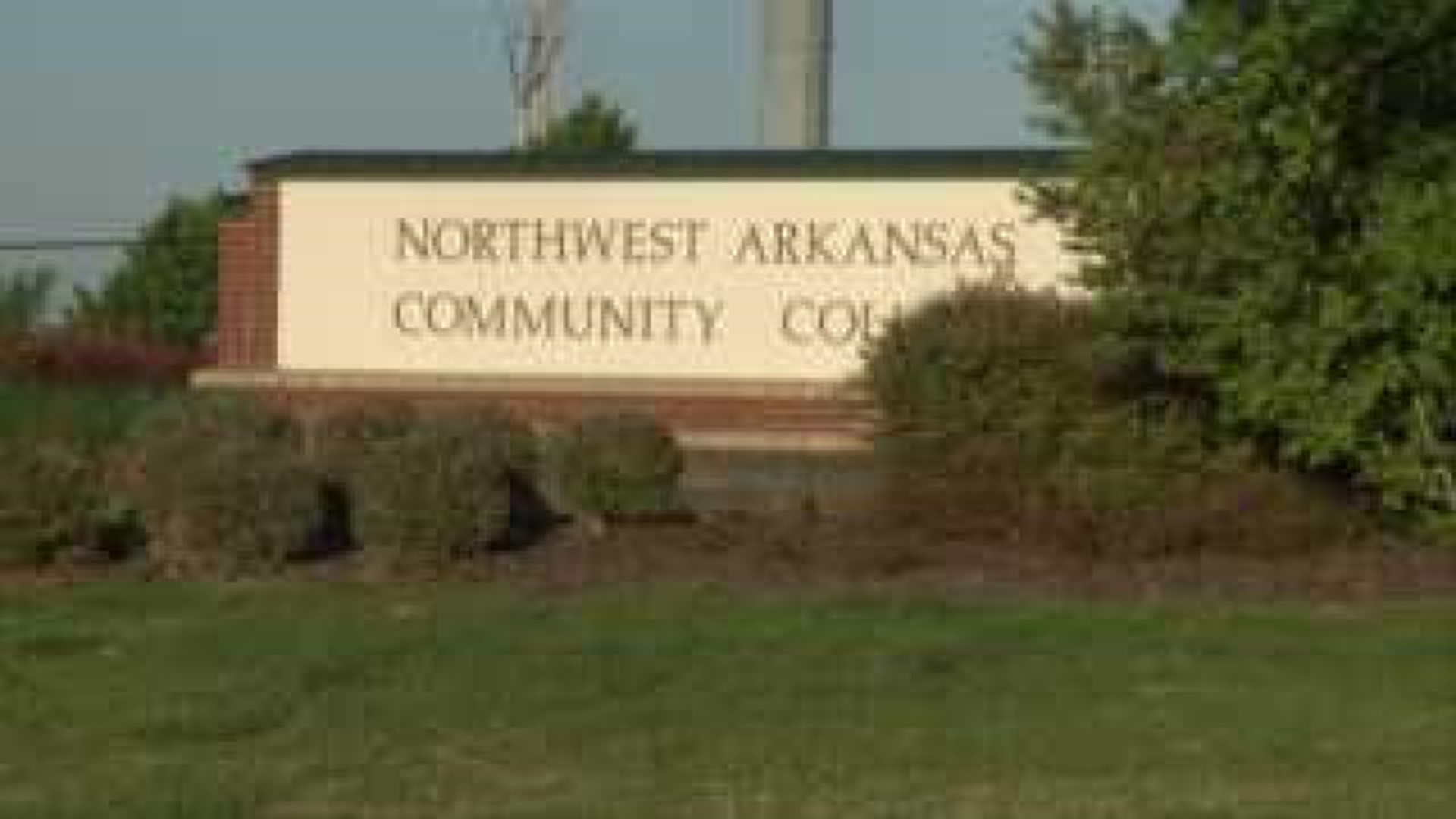 The school’s Board of Trustees voted 5-1 at its regular meeting to opt out of the recently-passed state law allowing staff and faculty with concealed-carry permits to carry firearms on college campuses. Faculty and staff at colleges and universities across the state can carry guns on campus unless their institution opts out of the law.

"I think the decision behind it was a lot of research by our faculty and really our staff," said Joe Spivey, Vice Chairman of the Board.

Spivey said they received feedback on this issue for several months.

"We also heard from our students, our faculty and staff on what they wanted and what was needed," Spivey said.

Administrators said there are about 30 officers who patrol the campus. There's a combinations betweent police officers and security guards. NWACC also has a surveillance system throughout campus.

"It was very important for them (trustees) to hear what people were saying, what they were feeling about the issue, what their concerns may have been and really to try and weigh all of that and make a decision that was best for the institution," Hinds said.

Two board members were absent and the trustee that voted against was Todd Schwartz.

The Board of Trustees will need to vote on the issue every year. This decision is effective until June 30, 2014.

NWACC administrators last week recommended the Board opt out of the professor-carry law.

The Board of Trustees has been weighing the issue the past few meetings, and the school held a pair of student and faculty-driven forums last month on the possibility of allowing concealed-carry on campus.

The administration’s recommendation and resolution are below:

Date: May 13, 2013
To: Board of Trustees
From: Dr. Ricky Tompkins, Interim VP for Learning

Subject: Approval of Resolution Disallowing the Carrying of a Concealed Handgun

WHEREAS, Northwest Arkansas Community College (NWACC) is a public institution of higher education that receives regular budgetary support from the State of Arkansas, and that is required to report to the Arkansas Higher Education Coordinating Board, and

WHEREAS, it is unlawful for any person other than a law enforcement officer or a commissioned officer in the employ of NWACC to knowingly carry or possess a loaded firearm or other deadly weapon in any publicly owned building or facility, and

WHEREAS, a “staff” member means a person who is not enrolled as a full-time student at NWACC, and is either employed by NWACC full time or is on a nine-month or twelve month appointment at NWACC as a faculty member, and

WHEREAS, Act 226 of 2013 requires that the Board of Trustees at NorthWest Arkansas Community College approve a policy with regard to the carry of concealed handguns on campus by trained and licensed staff members who possess a concealed carry permit.

NOW, THEREFORE, BE IT RESOLVED: 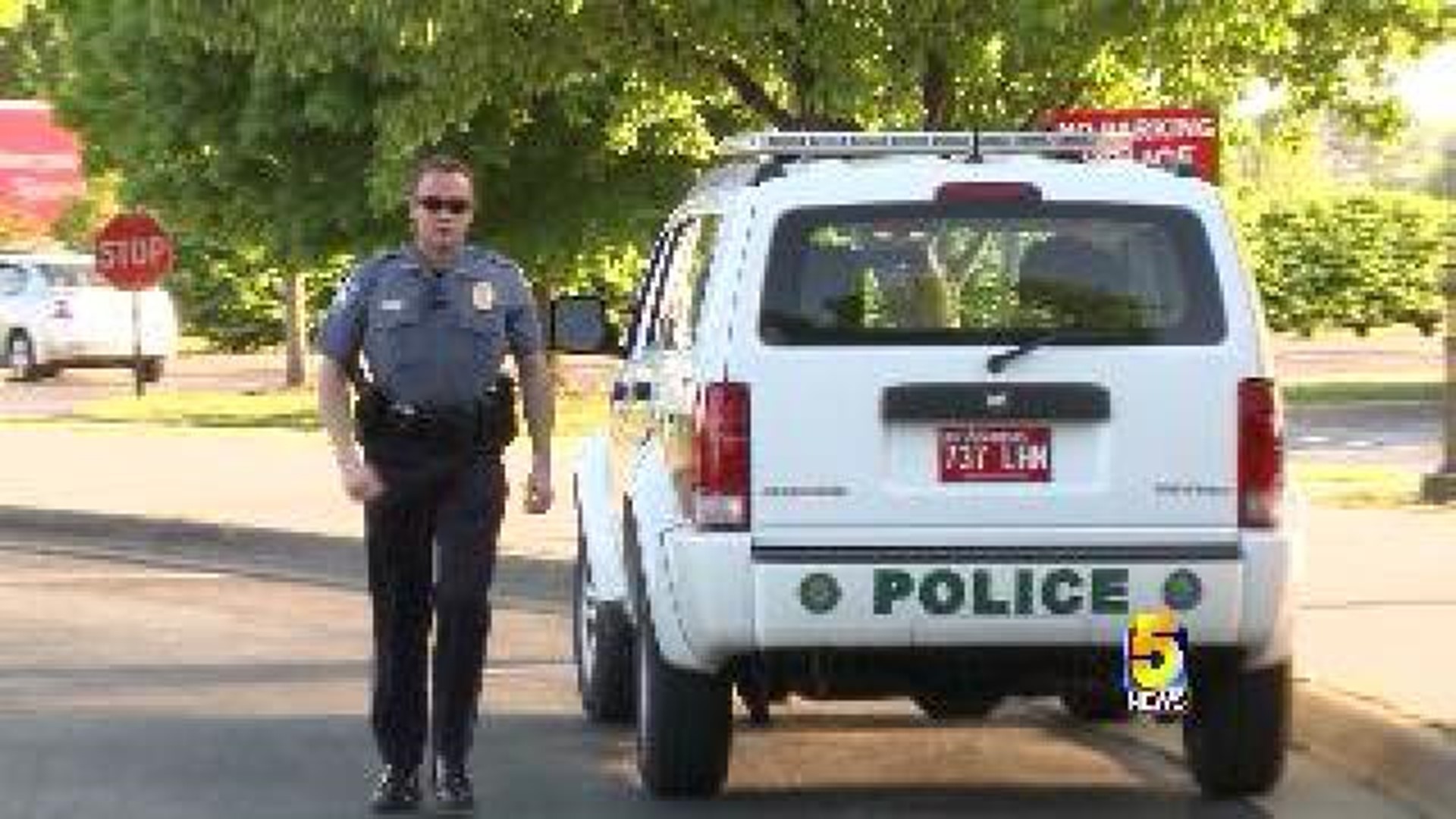