NWA Poll Gathers Thoughts On Razorbacks, Walmart And The Next Arkansas Governor

NORTHWEST ARKANSAS (TB&P) — Alcohol at Razorback Stadium, ranking the region’s top CEOs and the prospect of a Governor Sarah Huckabee Sanders. If you want o... 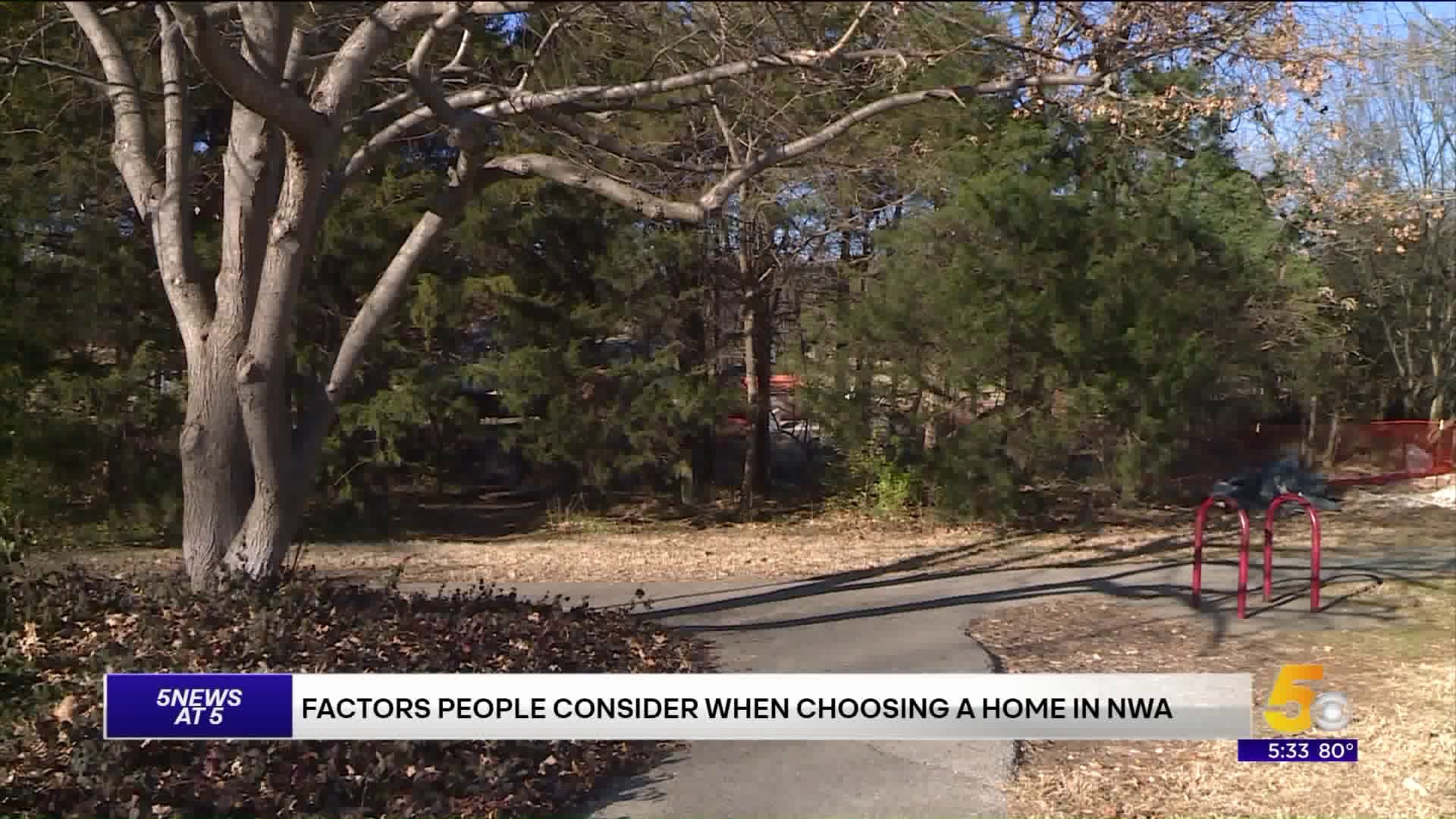 NORTHWEST ARKANSAS (TB&P) — Alcohol at Razorback Stadium, ranking the region’s top CEOs and the prospect of a Governor Sarah Huckabee Sanders. If you want opinions from residents of Benton and Washington counties, just ask them.

Quality of life remains the most important issue driving growth in the region. By a more than three-to-one margin, neighborhoods/lifestyle and quality of life top schools, distance from jobs, access to Interstate 49 and public trails or recreation.

“Northwest Arkansas has sold itself effectively as a quality area to work, live and play. That’s reflected in these results,” said Dr. Jay Barth, political science professor at Hendrix College, who helped conduct the poll.

One of the notable changes is the use of the region’s trails. A year ago, 52% said they never use the regional trail system for biking, running or walking. That’s fallen to 42% as some of those residents now use it once a month or rarely, an indication that investments in this outdoor amenity is slowly gaining more interest.

Click here to read more about the poll results from Talk Business & Politics.