BENTONVILLE, Ark. (KFSM) — Arkansas’ third medical marijuana dispensary is now open in Clinton. We’ve yet to see one open in our area but that will eventu... 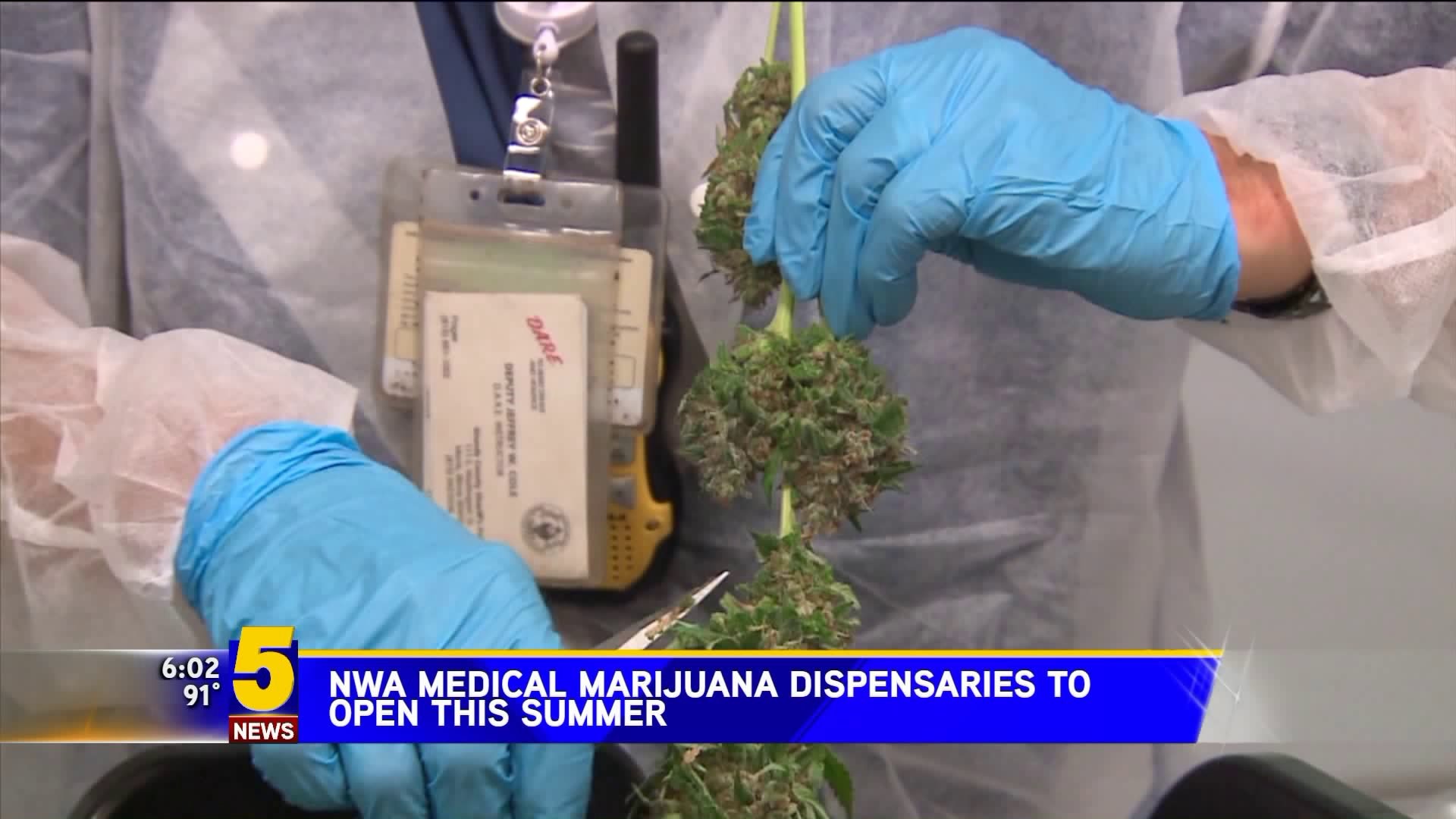 BENTONVILLE, Ark. (KFSM) — Arkansas' third medical marijuana dispensary is now open in Clinton. We’ve yet to see one open in our area but that will eventually change.

The former Walton Boulevard Wine & Spirits store is being remodeled to become AMS Patient Center, otherwise known as ‘The Source’.

“We're just really excited to get open. We appreciate the state trusting us to run a top-notch facility and we look forward to showing the community and the state how it can be done right,” Eric Danielson, co-owner of the dispensary said.

Danielson says they are behind schedule because they ran into some delays getting the remodel permit from the city. He said two of three cultivators have had the product on the market for a while.

“I spoke with the folks at Osage Creek, I understand they are harvesting right now and in the process of drying and curing," Danielson said. "So, by the time we open we should have a wide variety of products for three of the different cultivators."

Don Wicker has had a medical marijuana ID card for more than a year but hasn't been able to purchase any. He said he has had to break the law the last few years to get his medicine for chronic pain.

“I don't want to be a statistic for being an opioid addict, so I need that natural source for pain relief, and I've had to go out of state and become a federal criminal to get my medicine,” Wicker said.

They don't have an exact opening date right now, but if everything goes as planned they will be open for business later this summer.

There are three other dispensaries set to open in Northwest Arkansas, but there is no word on when the openings dates will be.