ROGERS (KFSM)– A Mercy cardiologist is the first in the area to insert the world’s smallest pacemaker into a patient and said he has heard great res... 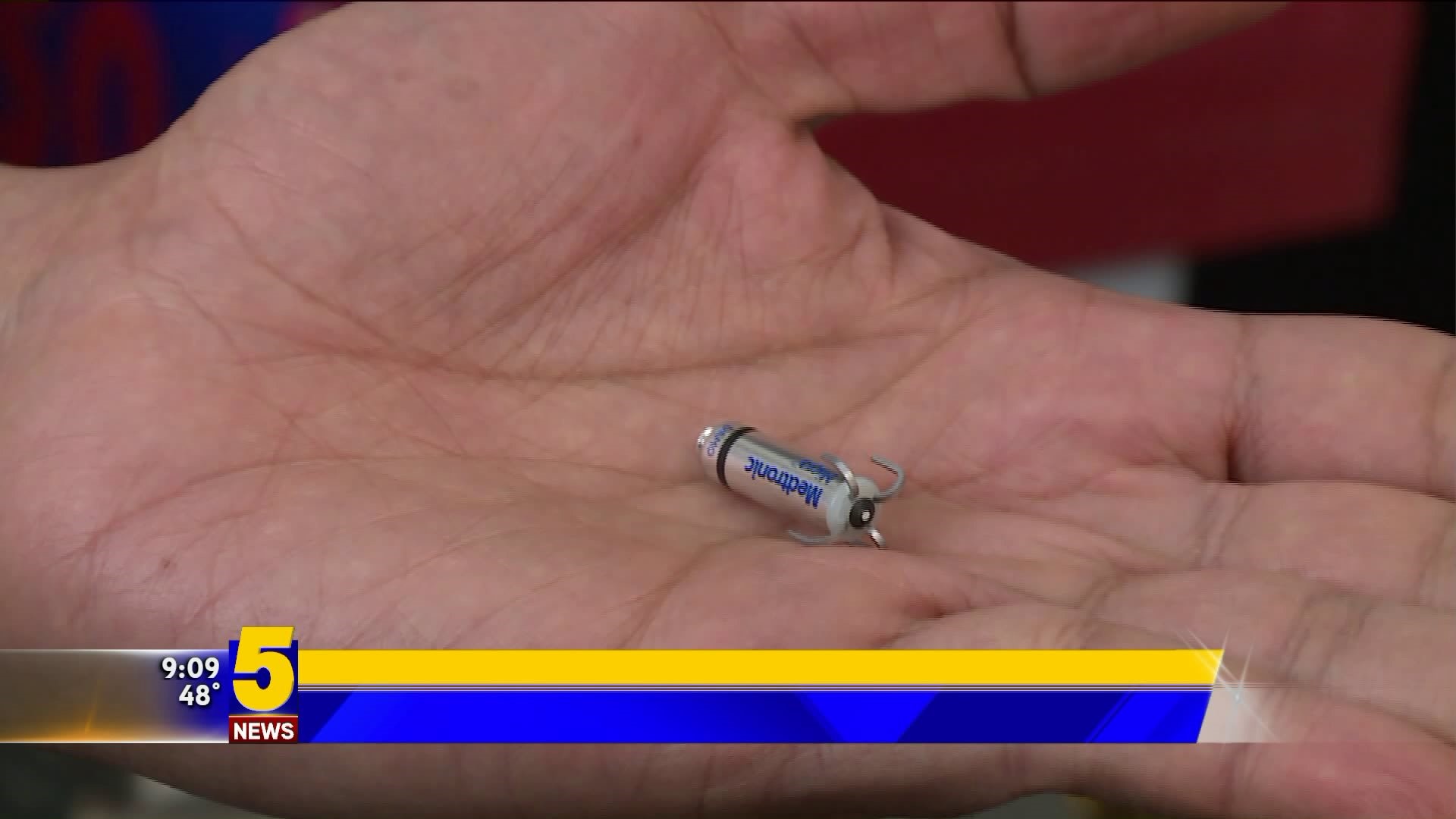 ROGERS (KFSM)-- A Mercy cardiologist is the first in the area to insert the world's smallest pacemaker into a patient and said he has heard great results.

Dr. Amr El-Shafei explained this new pacemaker does not require surgery like the older versions.

This device, which is about the size of a large vitamin, can be inserted into the body through the veins.

El-Shafei said this helps cutdown on the possibility of the infection of surgical wounds.

Once inserted into the body, he said the device could last anywhere between eight to 12 years.

Even though this device has multiple benefits, he said it isn't for everyone.

“There is still a place for the older kind of devices and its probably going to be used more commonly, the older devices, because of the need for two chambers," El-Shafei said.

Right now the device is only for patients who require a single chamber pacemaker.

El-Shafei said he imagines though that a lot of things could change with this device as the technology develops.

Changes could include helping patients with a two chamber requirement and even price.

He said there is currently a slight price difference between this new model and the old one.

Along with decreasing the health risks, it can cut down on hospital time.

El-Shafei said patients coming in for a normal pacemaker procedure have to spend more time in a hospital bed.

With the new pacemaker, patients can go home as soon as the procedure is done.

So far, he said he has heard good feedback from his patients with the device.