Nurse Arrested In Case Of Incapacitated Woman Who Gave Birth

A nurse has been arrested on a charge of sexual assault in the impregnation of an incapacitated woman who gave birth last month at a long-term health care facil... 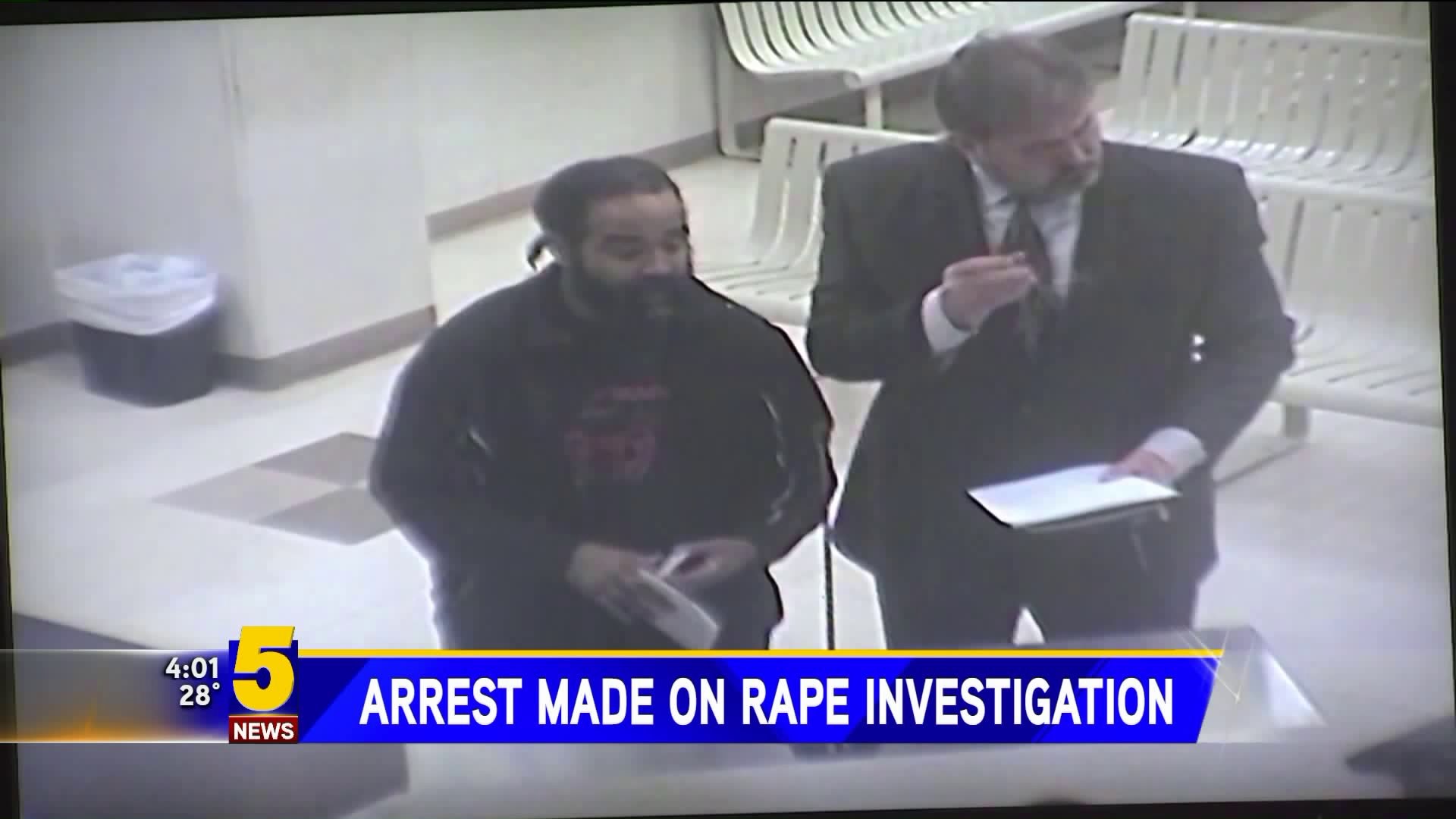 A nurse has been arrested on a charge of sexual assault in the impregnation of an incapacitated woman who gave birth last month at a long-term health care facility, police said Wednesday.

Williams said Sutherland, a licensed practical nurse, worked at the Hacienda HealthCare facility where the woman lived and had been providing care to her.

Sutherland was linked to the case through DNA, police spokesman Tommy Thompson said. Investigators determined his DNA matched that of the baby.

Hacienda HealthCare said in a statement Wednesday that Sutherland had undergone "an extensive background check" when he was hired. It said he was fired as soon as its leadership team learned he was arrested.

"Every member of the Hacienda organization is troubled beyond words to think that a licensed practical nurse could be capable of seriously harming a patient," the statement said.

The 29-year-old victim has been incapacitated since the age of 3 and gave birth to a boy at the facility on December 29. Employees said they had no idea she was pregnant. Court records said her last known physical was in April.

Hacienda Healthcare said it has boosted security in the last two weeks to ensure patients' safety.

The case has prompted the departure or discipline of key figures at Hacienda HealthCare, including the CEO. The provider on Sunday announced that one doctor who had cared for the woman resigned and another had been suspended.

Earlier stories had described the patient as being comatose or in a vegetative state. But her parents released a statement on Tuesday disputing that characterization. They described her instead as intellectually disabled because of seizures in early childhood. While she doesn't speak, she has some mobility in her limbs, head and neck. She also responds to sound and can make facial gestures.