The National Rifle Association gave Clarksville Schools a $65,000 grant to be used for it’s security measures, according to Superintendent David Hopkins. ... 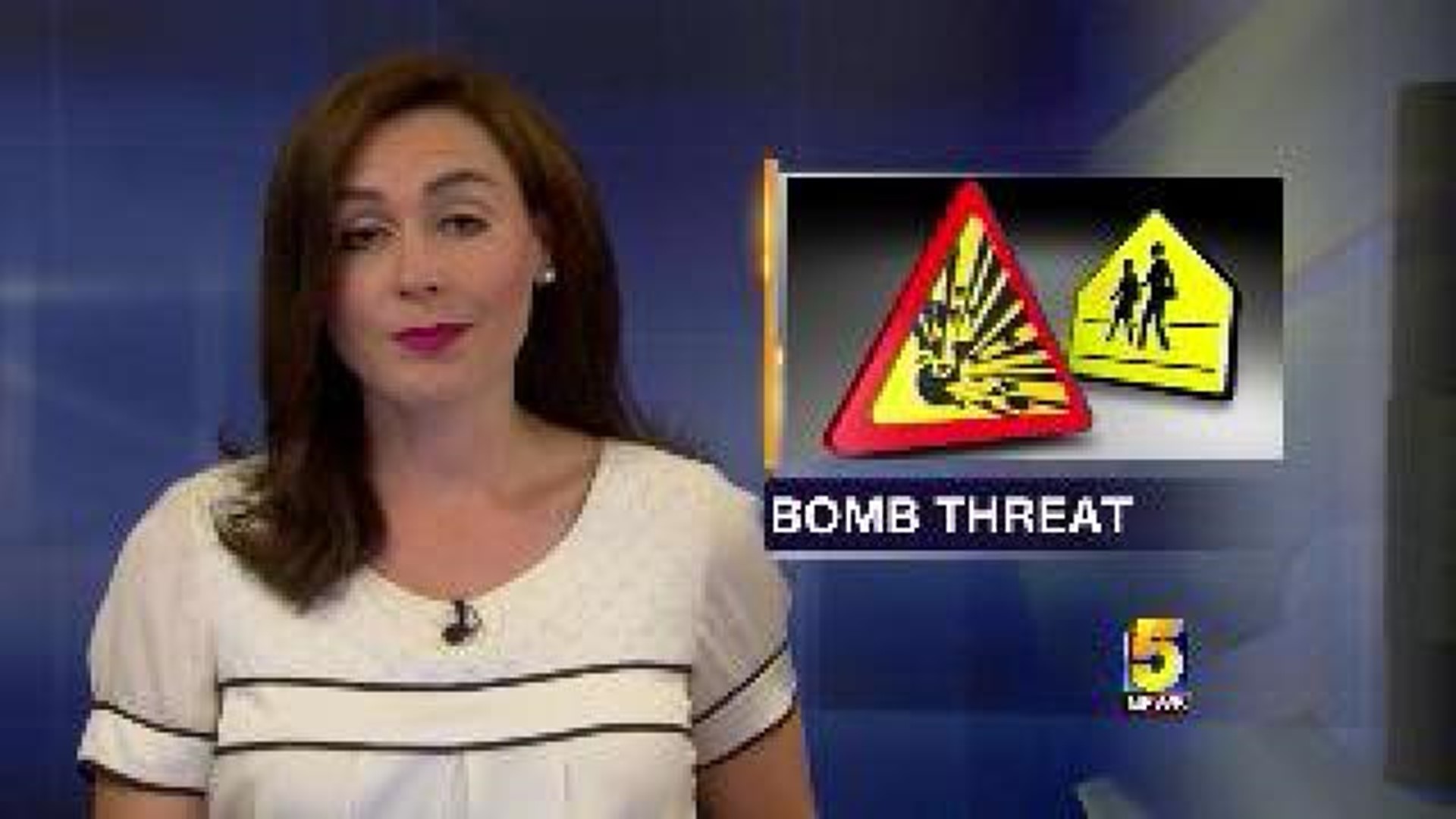 The National Rifle Association gave Clarksville Schools a $65,000 grant to be used for it's security measures, according to Superintendent David Hopkins.

This, after administrators at Clarksville Schools decided to equip more than a dozen teachers and staff with guns and badges to act as security guards in a controversial decision that made national headlines last fall.

Superintendent David Hopkins repeatedly defended the school's position, saying that arming the teachers and staff was the best way to protect students at school if a gunman ever entered the building.

"It has everything to do with perimeter security and enhancing video capabilities," said Hopkins. "And things like that for the district to pinpoint and identify possible threats and to be able to secure our buildings."

Asa Hutchinson, who is heading up the NRA's National School Sheild Plan, was at Clarksville Schools to present the grant to the district Friday morning (May 23). The ceremony took place at 11 a.m. at the Junior High.

Hutchinson said, "It gives me a lot of confidence that parents now can have more assurance that there children will be safe in schools."