For the first time ever, beginning Nov. 25, shoppers can buy alcohol in Springdale at both convenience stores and liquor stores. The Washington County Election ... 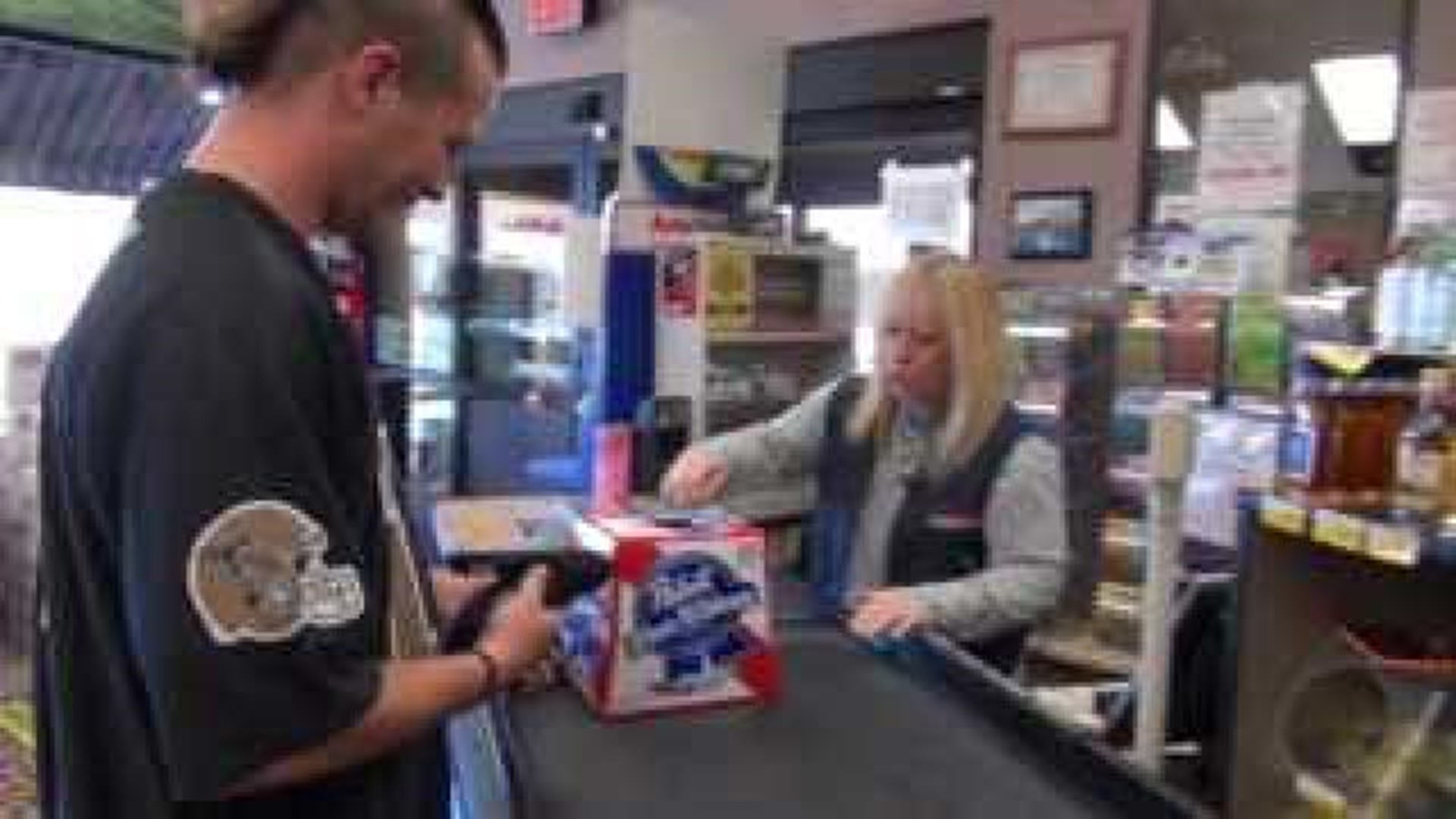 For the first time ever, beginning Nov. 25, shoppers can buy alcohol in Springdale at both convenience stores and liquor stores.

The Washington County Election Commission certified its votes Tuesday from the Nov. 6 general election. Among the certified votes was Springdale’s alcohol measure, which passed 52 percent to 48 percent.

Alton Tanner was the first Sunday shopper to buy alcohol from Cheers Liquor and Wine Shoppe.

“I think it`s wonderful because I love Springdale, I love Sundays and I love beer so I have been hoping to get the Sunday sales passed for a long time and I had no idea I would be the first customer,” Tanner said. “I just happened to forget to get some whenever I got off work last night so I was like `hey I can but it today, fantastic.”

He said he thinks Sunday alcohol sales will make a positive impact on the Springdale economy.

“We were happy about it, we thought that it will be a good opportunity for everybody in Springdale, even those stores that don`t sell alcohol, we think it will increase traffic of people coming to Springdale to shop on Sunday,” Phillips said.

Arkansans now have another option when it comes to buying booze on Sundays.

“In the past, I think a lot of people have driven to Missouri to buy when they needed something to buy on Sunday,” Phillips said. “Now, as they get used to it they`ll realize they can just shop at their leisure if they need something on Sunday.”

Tanner said he' doesn't work on Sundays and likes having the option to buy beer on his day off.

“Sunday is football day and you can`t watch football without beer. It just doesn`t work. If I didn`t have beer, the Saints would definitely lose and I just couldn`t have that,” Tanner said.

Most of the liquor stores in Springdale have not officially set their Sunday hours.

For those who might want to open up a new liquor store, you need to request a permit through the state Alcoholic Beverage Control Division.