FAYETTEVILLE (KFSM) – Northwest Arkansas is one of the nation’s fastest growing economies. Many large companies do business here, and need talented people... 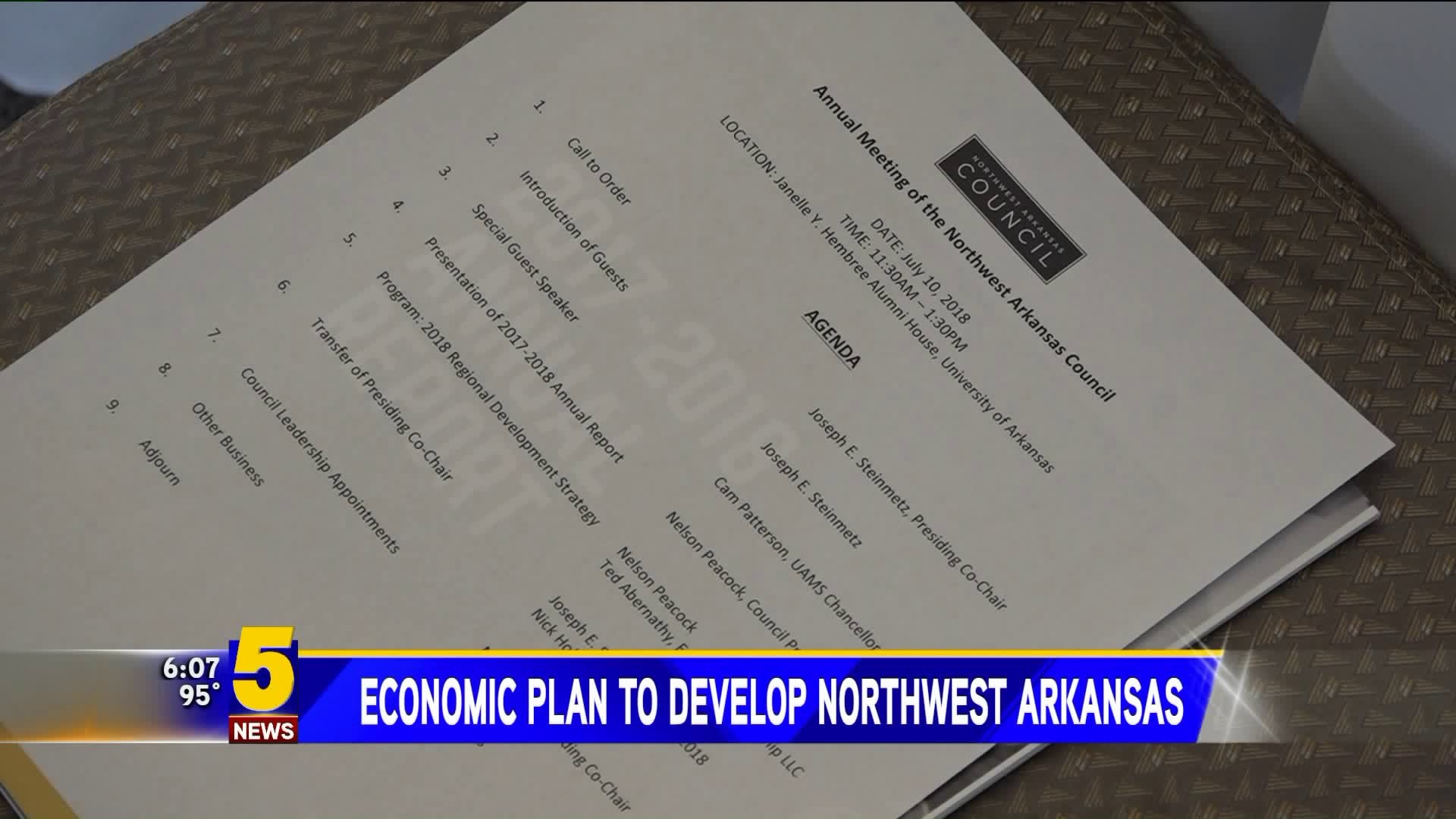 FAYETTEVILLE (KFSM) - Northwest Arkansas is one of the nation’s fastest growing economies. Many large companies do business here, and need talented people to live and work here.

On Tuesday, the Northwest Arkansas Council met to discuss how to improve the quality of life in the region and to attract top talent.

Whether you’re tech savvy or looking for a trade school degree, you’ll  want to pay attention to this years economic development plan in Northwest Arkansas. It’s put together by the Northwest Arkansas Council, a group that works to improve the region as a whole.

‘’Focus on talent attraction, branding, especially for young people and technology people in the region, and then more training for middle skills, those are skills that require more than high school, but less than a four year degree,’’ said Economist Ted Abernathy.

Ted Abernathy has studied this region for three years, ‘’some of our latest data looks at Northwest Arkansas as one of the top ten fastest growing economies in the country,'' he said.

Representatives from three Fortune 500 companies located in Northwest Arkansas were among those who attended Tuesdays meeting, and are putting the Economic Development plan into action. The goal is to recruit young talent to work in their growing technology departments.

‘’As we put emphasis on technology and continue to grow, everyone is building new buildings up here, a lot of them are for technology and so we have to recruit and retain a lot more people in Northwest Arkansas,'’ said President of Dedicated Contract Services Nick Hobbs.

One of the ways this plan addresses recruiting and retaining people is enhancing the regions quality of life.

‘’Mountain biking, various different things with the lake, it is critical that we keep upgrading those to attract the millennial and the new people that want to move in here, so infrastructure and amenities is critical for the future of Northwest Arkansas,'' said Hobbs.

To find a full copy of the 2018 Northwest Arkansas development strategy, click here.