SPRINGDALE, Ark. (KFSM) — It’s been one year since the Arkansas Children’s Hospital Opened its doors in Springdale. The hospital says they have seen... 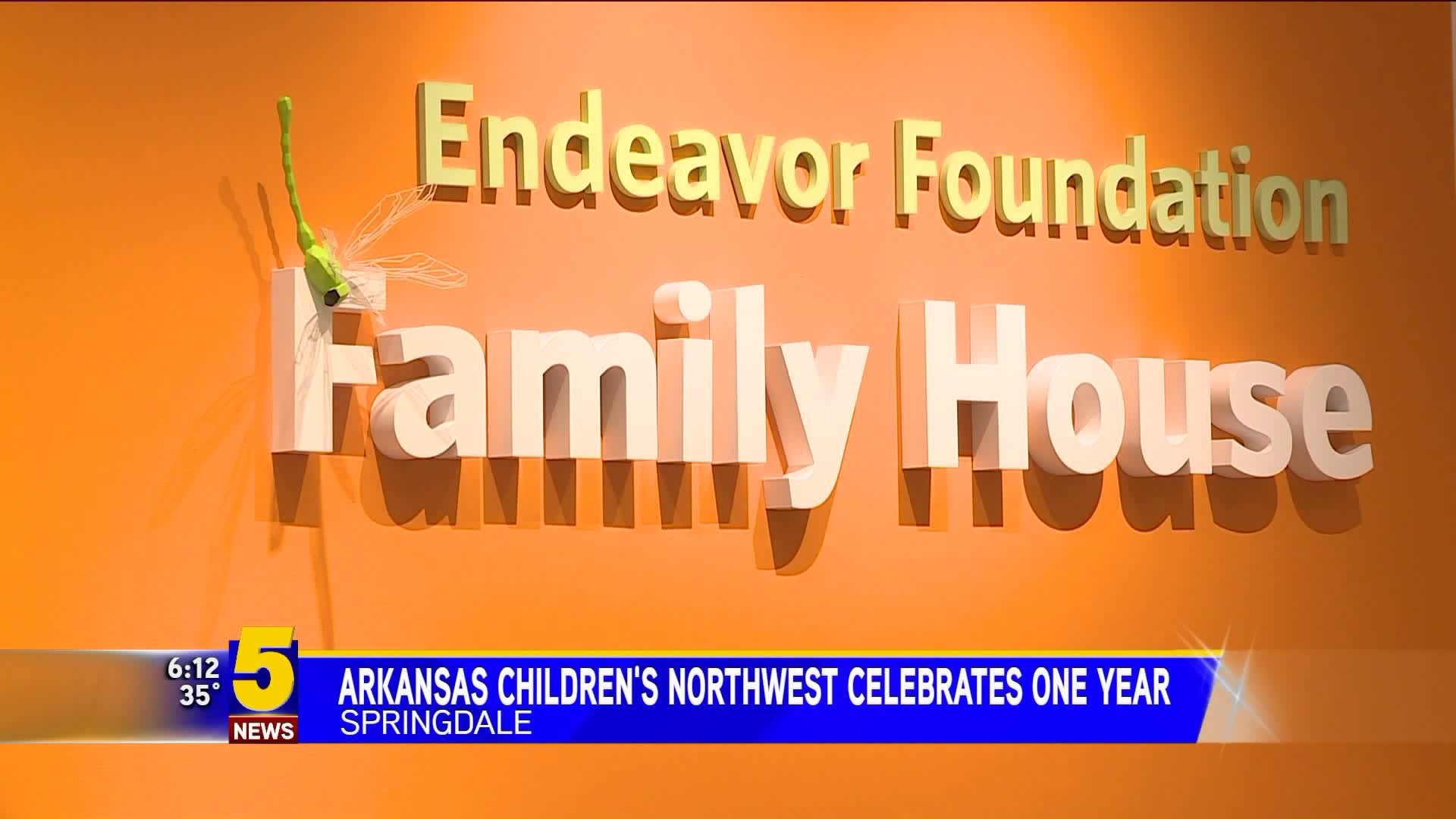 SPRINGDALE, Ark. (KFSM) — It's been one year since the Arkansas Children's Hospital Opened its doors in Springdale.

The hospital says they have seen over 18,000 children in their inpatient unit and more than 27,000 in their clinics since opening.

The driving force behind opening this hospital was to keep families in Northwest Arkansas from having to drive their sick children all the way to Little Rock for treatment.

Michael Hollingsworth, whose daughter was diagnosed with cancer, says before the hospital opened they were having to drive to Little Rock from the Gravette area at least once a week for treatments.

"It's just been a blessing to us... and people in northwest Arkansas need to realize this is great for us for our kids," Hollingsworth said.

"We really create a unique experience for each child and family that comes in here... that's part of providing care for children that you try to make the experience actually kind of fun and interesting for them and not just something traumatic or something for them to be afraid of," said Trisha Montague, Senior Vice President Chief Administrator.

More clinic exam rooms have been added because the demand is so high. Officials say they're also working to further develop the programs that they have.