Former Northside High School students restored a piece of history and unveiled it before Friday night’s football game. The class of 1967 gave the school’s victo... 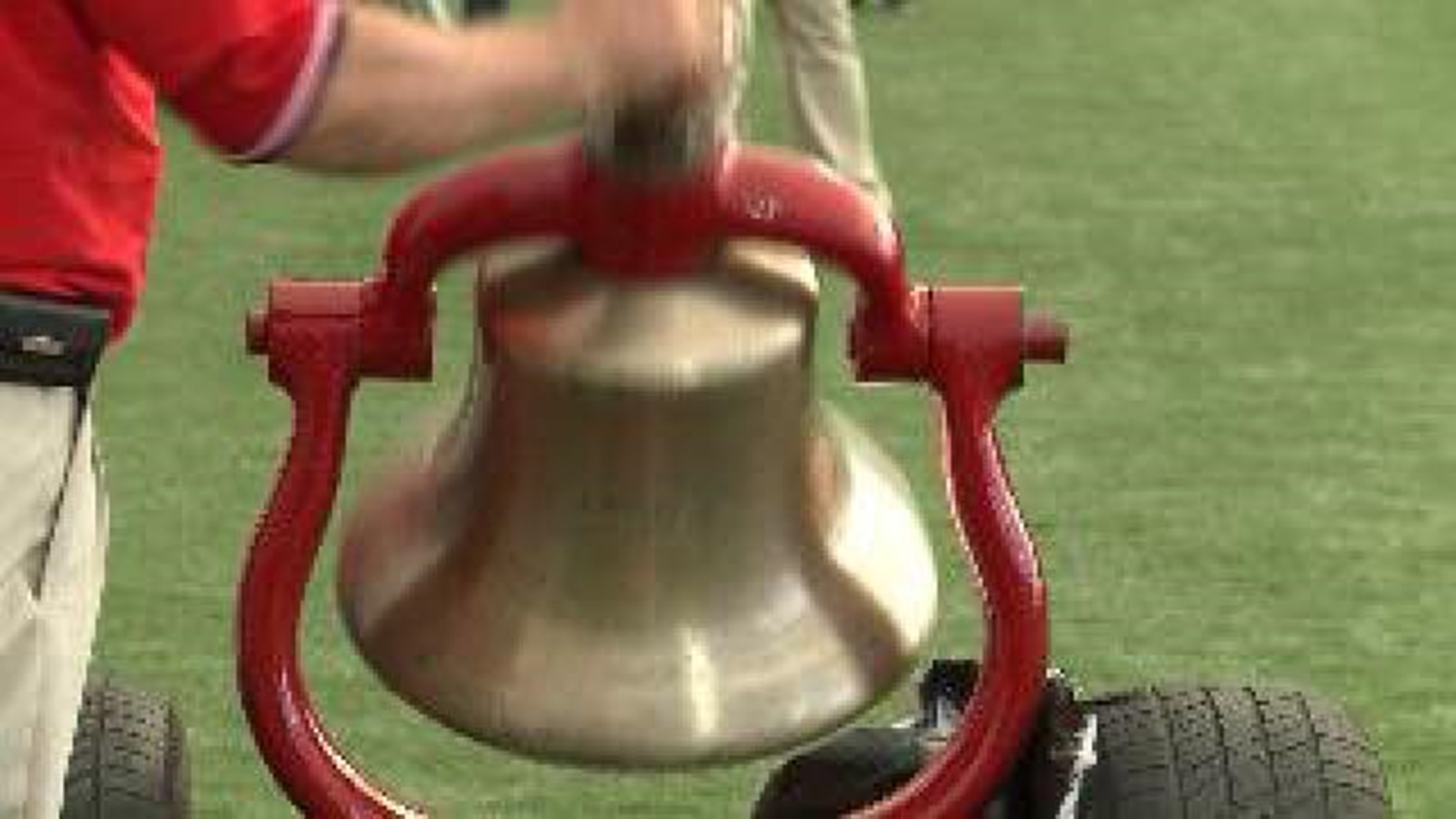 Former Northside High School students restored a piece of history and unveiled it before Friday night’s football game. The class of 1967 gave the school’s victory bell a facelift.

Carter played football at Northside more than 45 years ago. “When I played up here after every time a score was made the bell would ring,” he said.

Northside stopped using the old victory bell at football games several years ago. “It's always been a part of us,” said Dixie Geren, a former student.

The class of 1967 decided at their reunion this year to bring the bell back. “Tradition is not just picked out of a tree,” said Geren. “It's taught. It's passed down.”

Geren and her classmates found the bell in a closet. It needed a facelift.

“When he broke those tires down, which means pulled them off, the rim it looked like somebody was blowing a dust field,” said Carter. “I mean the dust just flew out of there.”

The bell got new tires, rims, and fresh coat of paint. It is back for Friday night football. “I would imagine with the high powered offense they have out here today this bell will be rung a lot,” said Carter.

Carter rang the bell Friday night. The school says different groups of seniors will ring the bell each week at games. 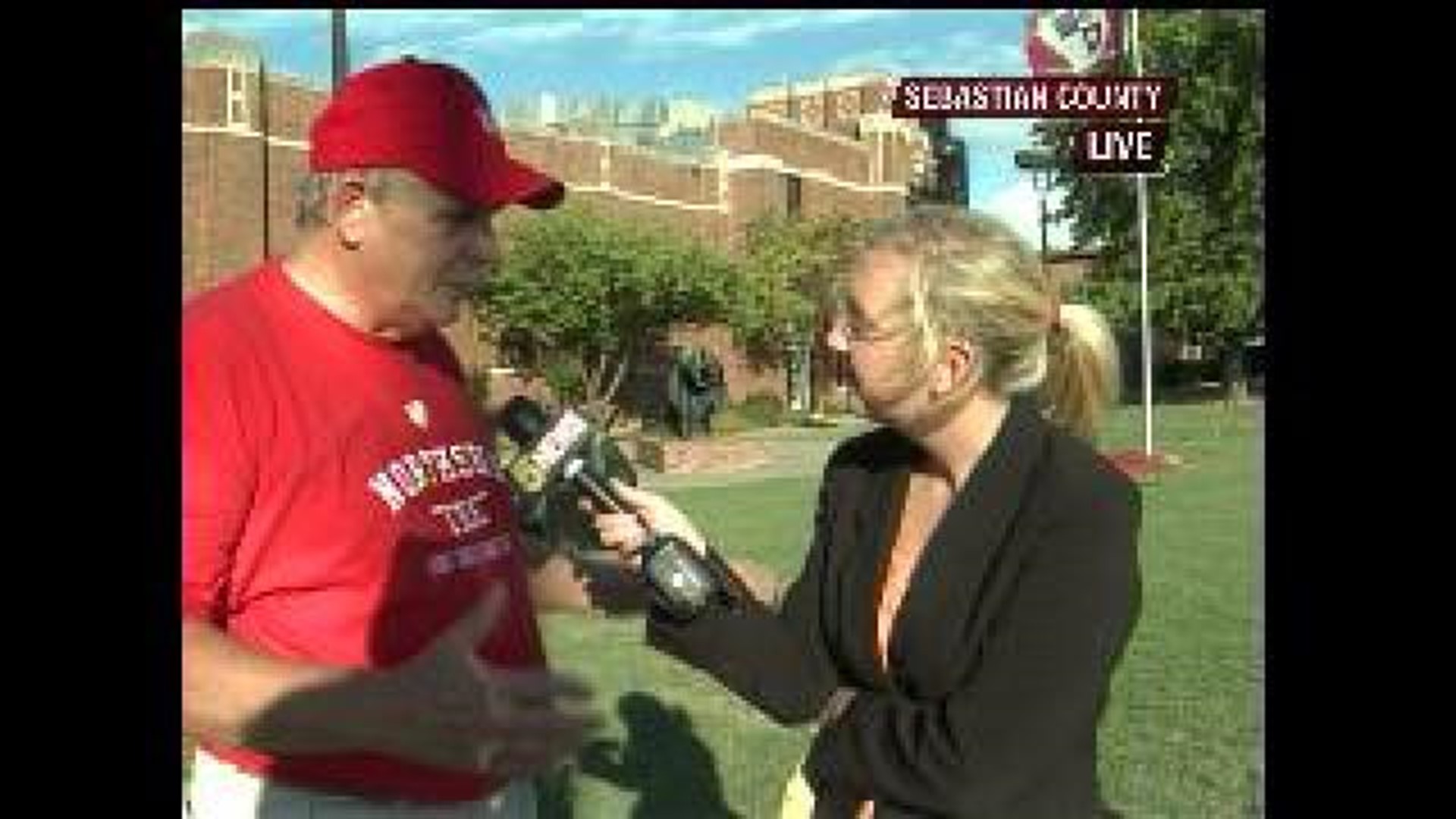