FORT SMITH (KFSM) – A Fort Smith fire marshal says there were no working smoke detectors at a local apartment complex where a four-year-old girl died in a fire ... 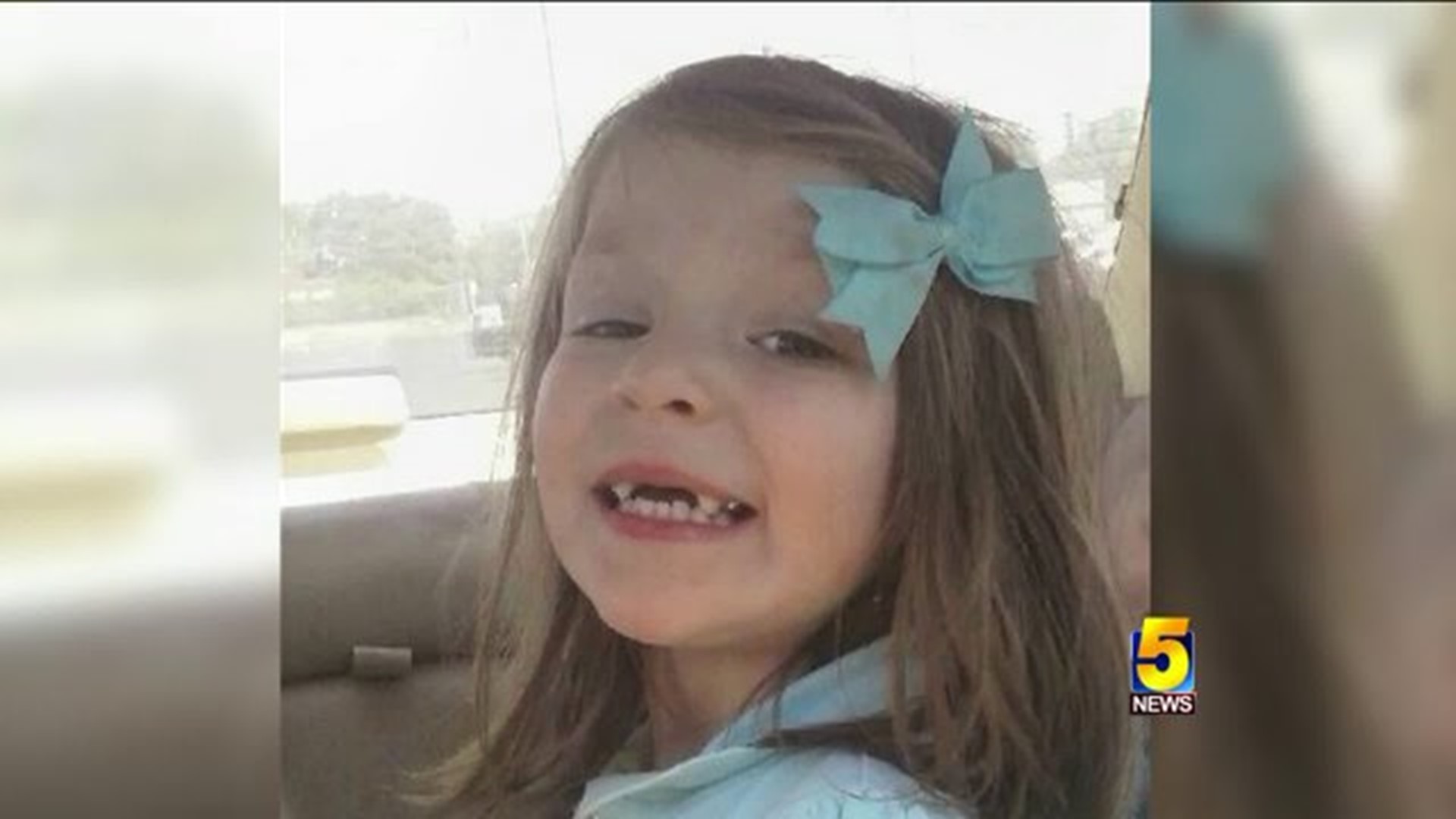 FORT SMITH (KFSM) – A Fort Smith fire marshal says there were no working smoke detectors at a local apartment complex where a four-year-old girl died in a fire Tuesday morning.

The four-year-old girl who died in the fire was identified as Erin Tash, officials say.

"It's a grief that unless you've lost a grandchild or a young daughter like this it's more than people can bare at this time I can tell you that," Tash's grandmother Rebecca Neal said.

Fire officials examined the complex at 310 S. 14th St. and found none of the six units had smoke detectors that worked, with four of the apartments having no smoke detectors at all, said Fire Marshal Ronnie Rogers.

"She loved us I think that's what she would tell us," Neal said.

He said the apartment complex’s management faces no citations in the case because authorities cannot prove smoke detectors were not initially installed in the homes.

"I can't really put anybody at fault because I don't know if the building owner did supply them, or if the tenant took them down for some reason or not," Rogers said.

Jessica Valencia lives in the building next door to the complex and she said Jimmy Boston owns her property in addition to the apartment that caught fire.

Boston told 5NEWS he made sure fire alarms were installed before tenants moved in.

The apartment manager at the 14th Street complex told 5NEWS he properly installed smoke detectors at all of his units. He suspects the residents may have disabled their own smoke detectors, he said.

The complex’s manager said the case is part of an ongoing investigation, after Erin Tash died in the Tuesday morning fire. Authorities said the girl’s father carried his three-year-old son out of the burning apartment, but could not reach his daughter.

Those breaking the state law on smoke detectors can receive a citation and fine. If someone is injured or killed in such a case, it can be upgraded to a felony, according to the Fort Smith City Prosecuting Attorney’s Office.

The family of the girl killed in the fire may still file a civil suit, officials said.

An account has been set up  at Allied Bank in Mulberry under the name Erin Tash to help the family.

You can also donate by clicking here. 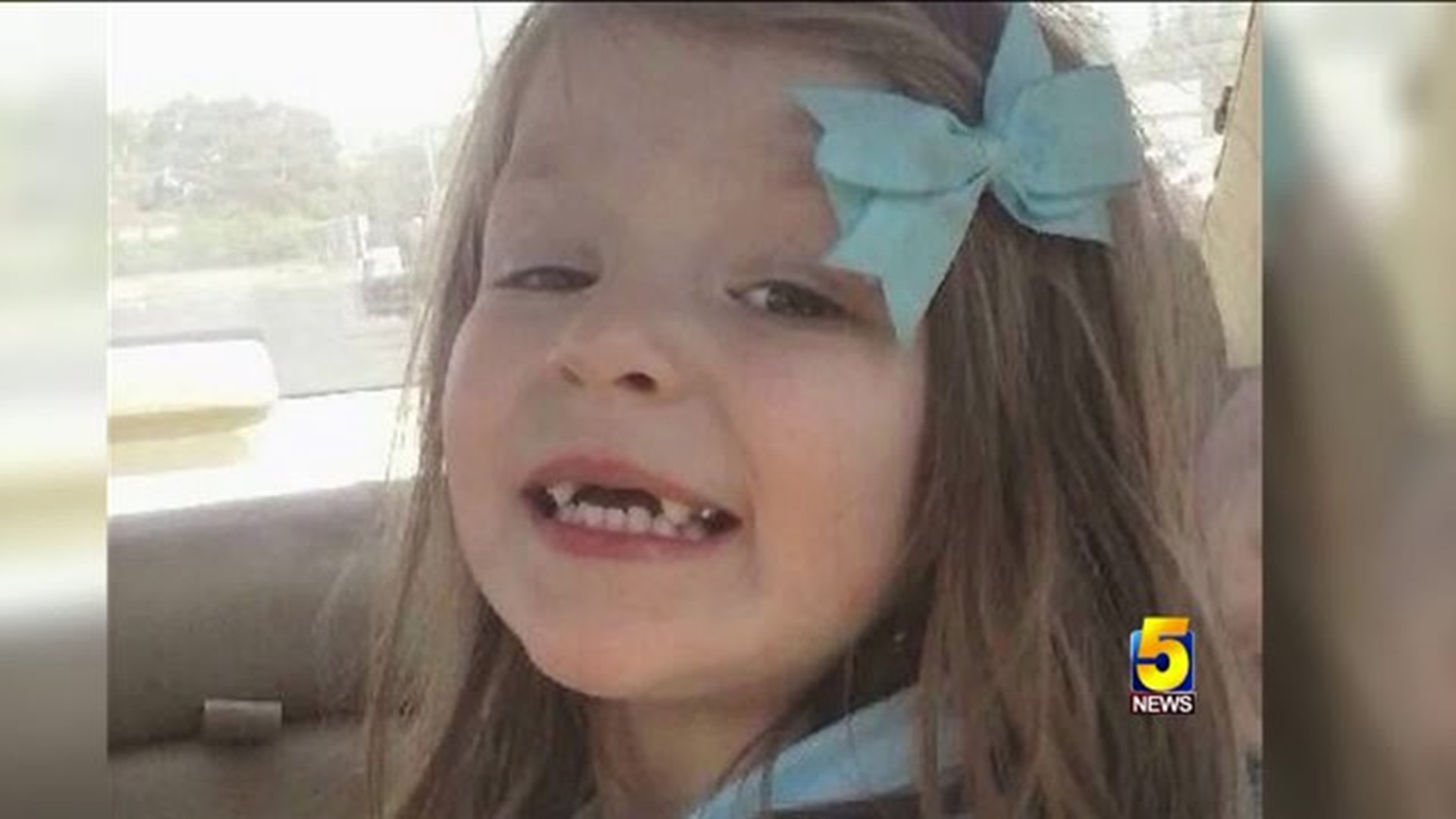