FORT SMITH (KFSM)-For many, the start of a new year is a time to start fresh and set new goals. Researchers say up to 45-percent of Americans make New Year̵... 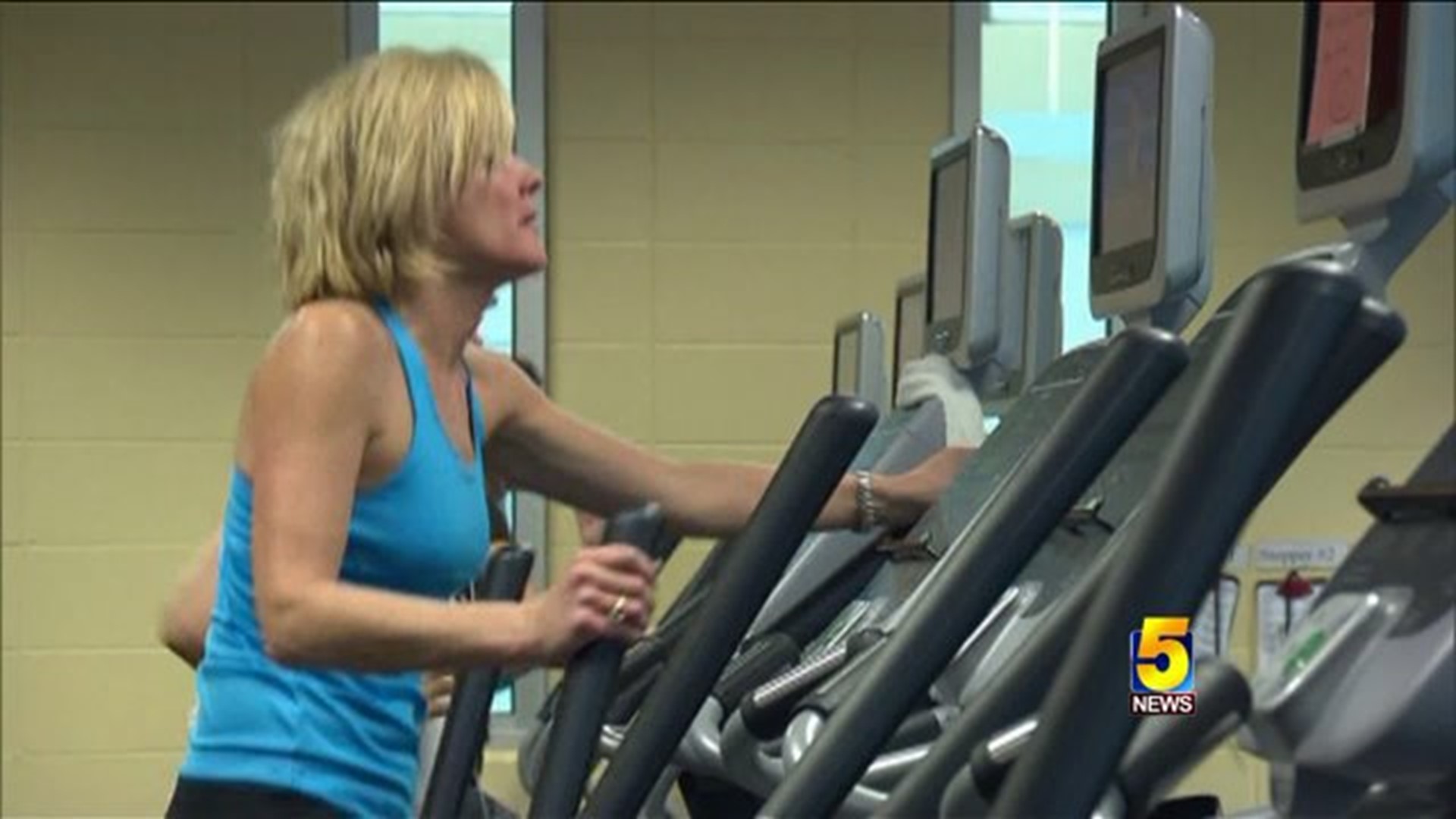 FORT SMITH (KFSM)-For many, the start of a new year is a time to start fresh and set new goals. Researchers say up to 45-percent of Americans make New Year's resolutions.

Becoming stress free, losing weight and increasing education are the top three resolutions for 2015, according to www.thetoptens.com. 5NEWS wanted to know what people in our area hope to achieve in the New Year.

“My New Year's Resolution is you can't change things until you change some things,” Chris Turner said. “I'm gonna turn off my phone and be drama free this year I think.”

“My new year's resolution is to run a half marathon at Disney in November before my birthday,” Karen Grady said.

“My new year's resolution is to at least get 1,000 subscribers on my YouTube Channel,” Amanda Bailey said.

Jeromy Price started his cross-training gym Core Five Fitness back in August, and has goals for his business in the New Year.

“My goal is by the end of 2015 to have a self-sustaining business that's full-time and make it my lifestyle,” Price said.

Others aren’t as fond of making resolutions.

"They'll probably just be broken in a week or so,” Cuong Phu said.

Experts said making small changes at a time and consistency are key to making resolutions last.

"The problem that most people have is that they try to do too much too fast and they become overwhelmed, and so the resolutions don't stick and they fall off at the end of January, first of February,” Price said.

If your goal is to get in shape this year, he said to start by working out three times a week for 30 minutes, and it will gradually turn into an everyday habit.

“If you slip off the wagon, don’t beat yourself up over it, just get back on track the next day,” Price said.