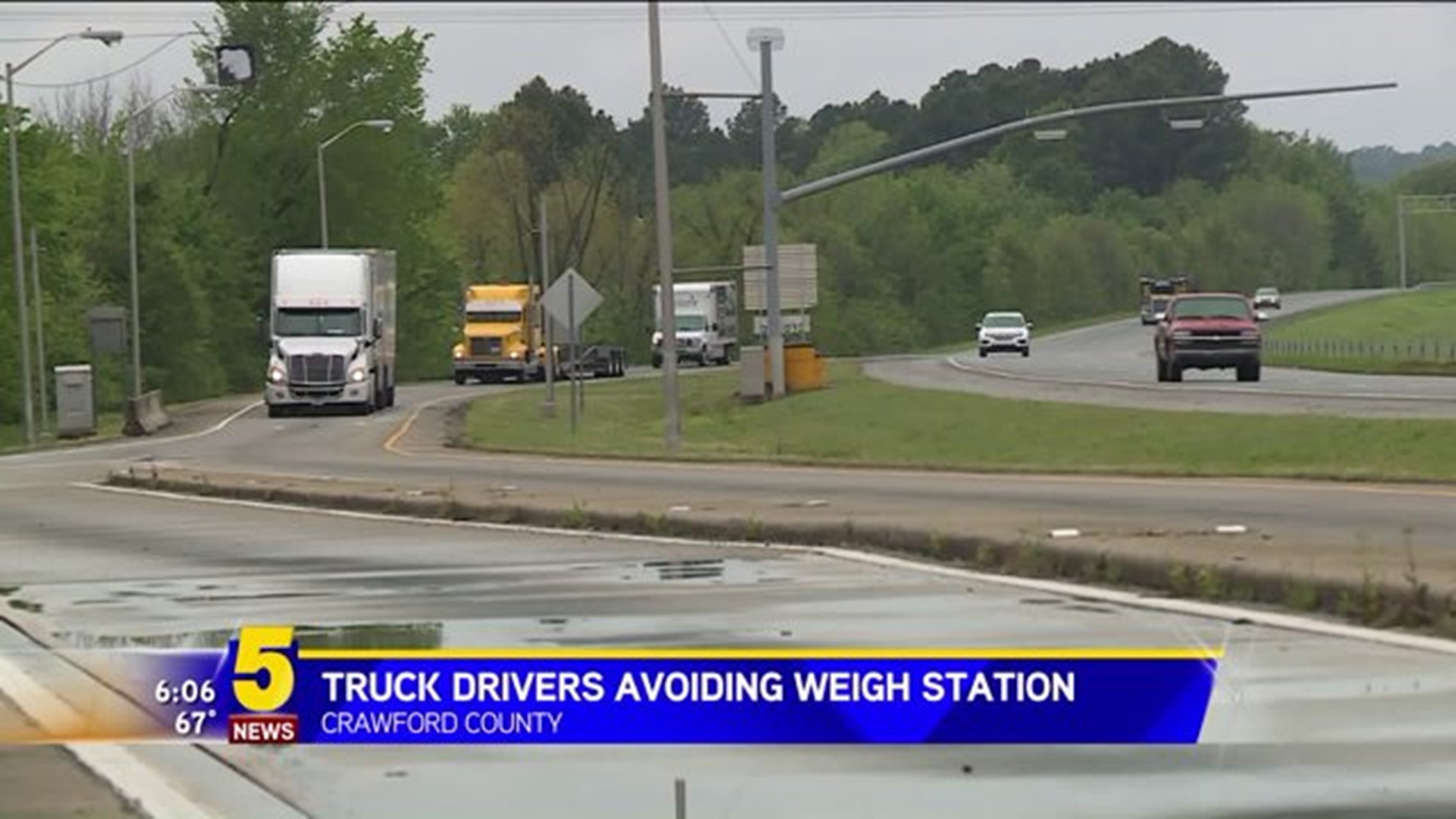 The new virtual weigh station is expected to become active on Highway 64 in a couple of months.

"The officers will be in the area. We will get a notification on their laptops and they will identify that specific truck and it will be more efficient for them to stop just the ones that are over weight. Then, we will actually weigh them to make sure it's right and then we will issue the citation from there," said Cpl. Tracy Morris with the Arkansas Highway Department.

Morris said about 270 semis come through the Interstate 40 weigh station in a 24-hour period. A five-axle truck is not supposed to weigh more than 80,000 pounds.

He said he believes most drivers avoiding the weigh station do so because of safety or weight limit violations.

Highway officials said once the virtual weigh station is in place, they will place signs for drivers to see at both junctions they are using to avoid the weigh station.