OKLAHOMA (KFOR) — Oklahoma’s lieutenant governor thinks things need to change, and that includes the ‘brand’ of Oklahoma. He’s on a miss... 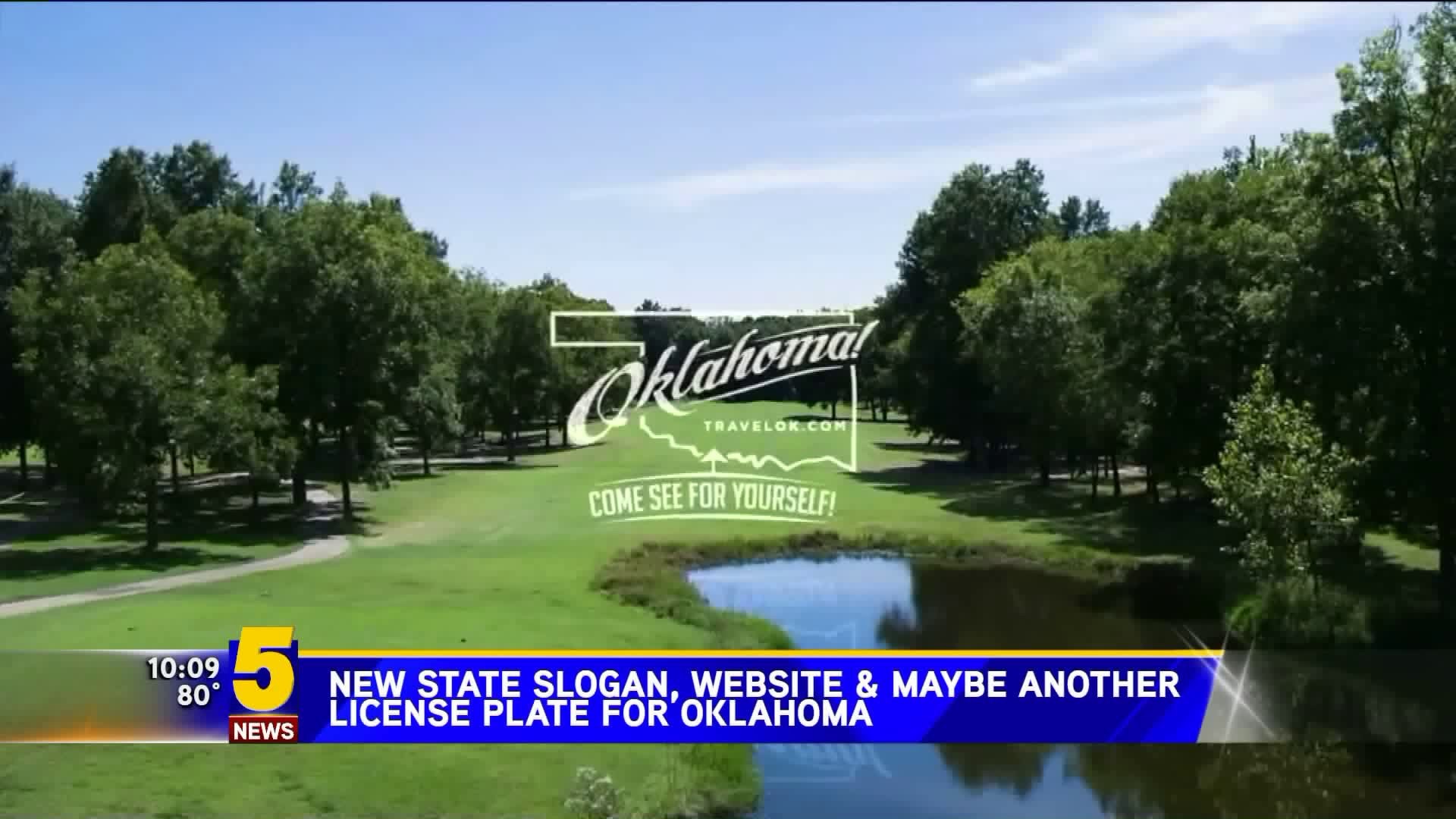 OKLAHOMA (KFOR) — Oklahoma's lieutenant governor thinks things need to change, and that includes the 'brand' of Oklahoma. He's on a mission to overhaul it.

“We have to define who we are so that our opponents, i.e. other states, don’t define who we are,” Lt. Governor Matt Pinnell said. “I jokingly say it’s not a re-brand, because I don’t know currently what Oklahoma’s brand is and that’s a problem."

Pinnell’s working toward a uniform look for the entire state.

First up on the list, a new state website. Followed by new welcome signage and the possibility of new license plates.

“Personally, I don’t believe Twitter bird on our license plate is great branding for the state of Oklahoma,” he said. “I’m not a big fan of it, and people make a joke about it but I’m also well aware that taxpayers just paid for those new plates.”

Other things Pinnell’s set out to change, a new logo and slogan.

“The concrete thing that’s going to be produced is the new slogan, the new logo," he said. "Think Virginia is for lovers, and I love New York.”

As far a cost goes, Pinnell said, right now it shouldn’t cost the taxpayers anything.

The group of volunteers will work together to make the project happen.

Volunteers will work through the end of the year; Pinnell said changes could start coming in 2020.

As of now, there is no cost estimate for this massive project.