New Report Shows What Led To Officer-Involved Shooting In Decatur

DECATUR, Ark. (KFSM) — A newly released report shows what led to a Benton County deputy wounding a man following a shootout on West Mountain Road in Decatur on ... 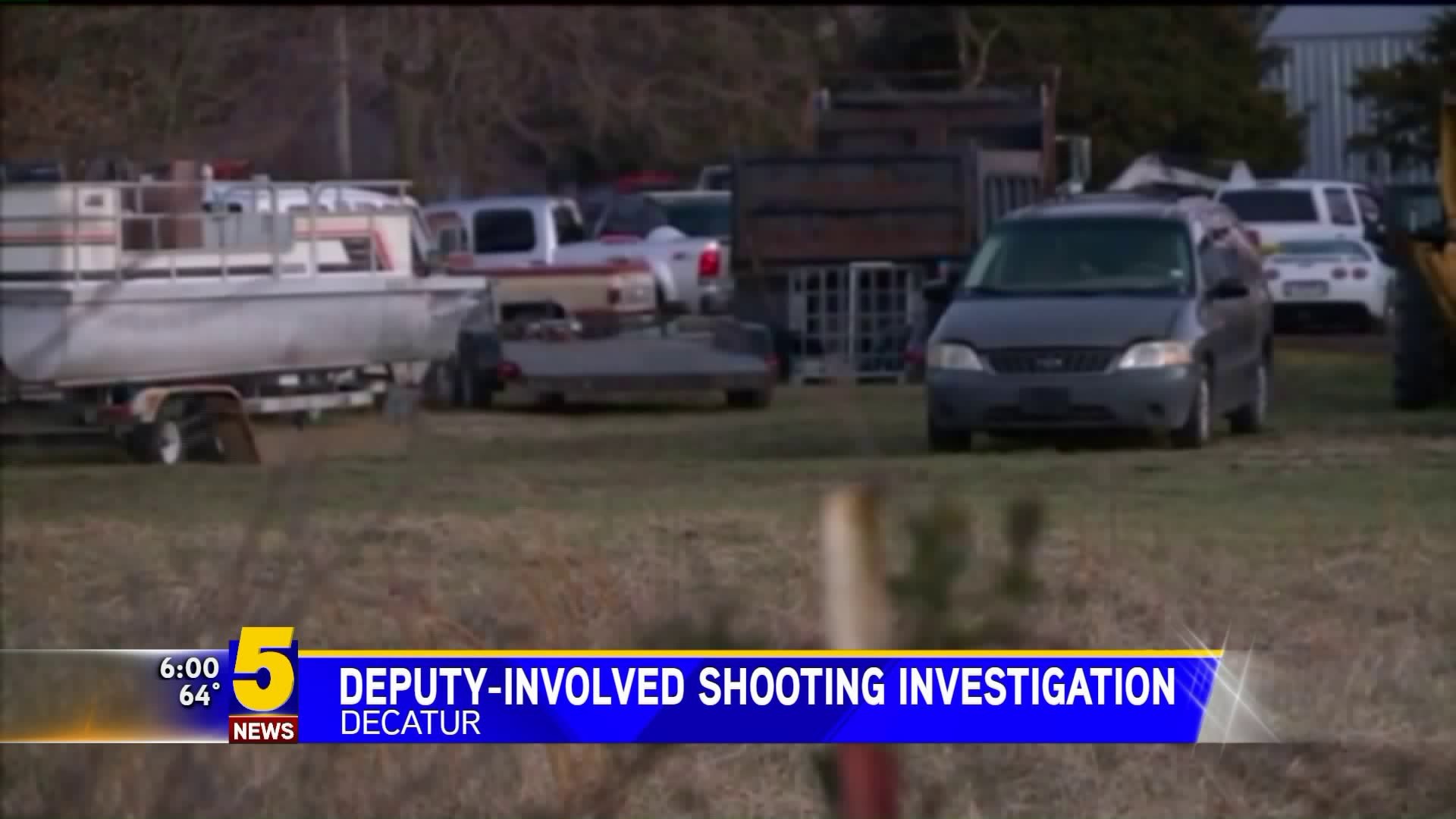 DECATUR, Ark. (KFSM) — A newly released report shows what led to a Benton County deputy wounding a man following a shootout on West Mountain Road in Decatur on Wednesday, March 13.

A probable cause affidavit states that deputies went to a home on West Mountain Road after a man talked with police in Gentry about his son, Hasten Nathaniel Merworth, violating a protection order against him that had been served the day before.

When deputies arrived at the home, they talked with the homeowner and found Hasten sitting in the driver's seat of a silver Ford pickup truck. Deputies then positioned their cars around the truck.

Following a verbal dispute with deputies, Hasten brandished the firearm. Deputies then continued to try to verbally deescalate the situation from positions of cover.

A short time later, Hasten fired the gun from inside the truck multiple times, and Corporal Matt Nading with the Benton County Sheriff's Office returned fire.

The probable cause report states that Hasten sustained injuries to his face and leg. Deputies removed him from the truck and placed him in handcuffs.

Following deputies on the scene rendering aid, Hasten was airlifted to a medical facility in Springfield, Missouri.

Hasten has been charged with aggravated assault upon a law enforcement officer and violation of an order of protection. 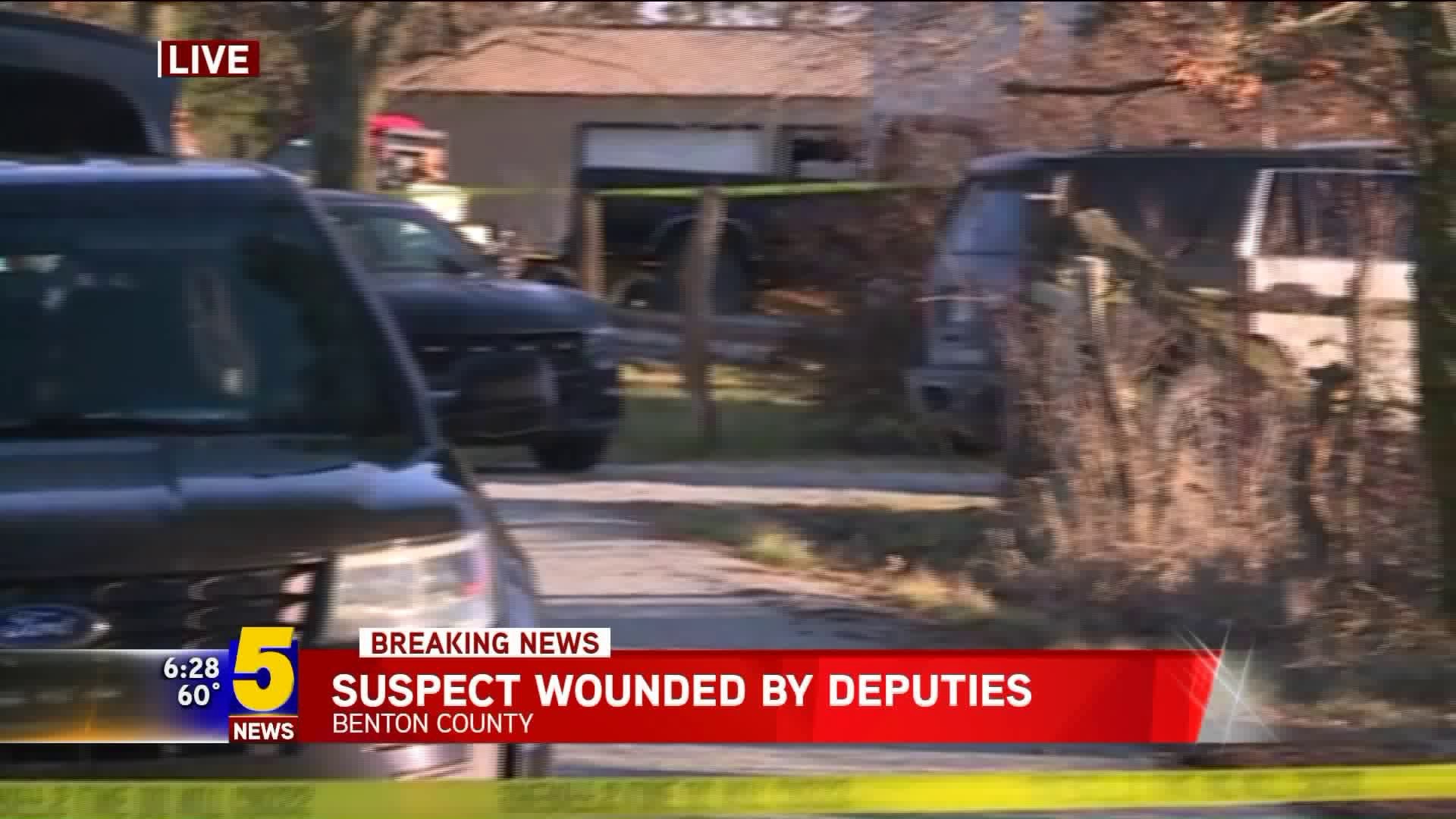