ARKANSAS (KFSM) — A new online tool will help patients know which doctors in the state are willing to write medical marijuana certifications. The Arkansas... 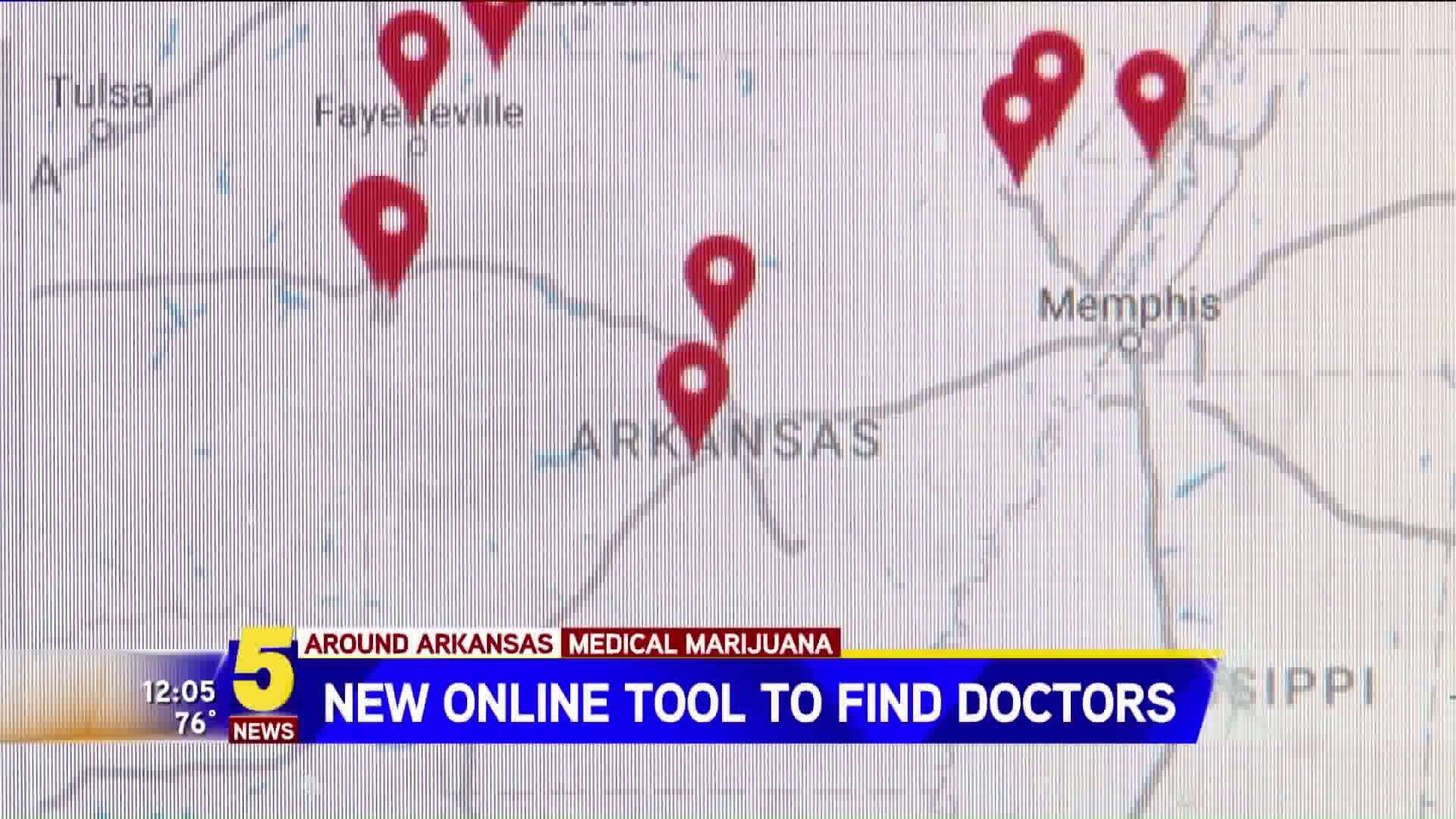 ARKANSAS (KFSM) -- A new online tool will help patients know which doctors in the state are willing to write medical marijuana certifications.

The Arkansas Cannibus Industry Association compiled a map listing Arkansas doctors who are willing to write certifications for medical marijuana.

So far, there are nine doctors on the list, including three in the viewing area: Dr. Tammy Post, Better Living TX in Springdale; Dr. Tammy Post, The Barling Clinic; and Fort Smith Medical.

“As an Arkansan, it’s your constitutional right to have safe and legal access to medical cannabis,” Corey Hunt told THV11.

“It’s not like doctor shopping, like opiates,” he stated. “It’s a doctor certifying that you have one of these conditions, that’s it. They’re not recommending marijuana. The form doesn’t say, ‘I recommend marijuana for my patient.’ It just simply says that this patient has one of these 18 conditions that’s listed on this amendment.”

Although only nine physicians are listed on the doctor finder tool, others may also be willing to write the certifications, but don't wish to make that public.

For those wishing to get a medical marijuana permit, print a blank certification form to bring to your doctor's appointment. Then bring the completed form home and fill out the application on the Arkansas Department of Health website.