FORT SMITH, Ark. (KFSM) — Daniel Mann will be the new leader of the Fort Chaffee Redevelopment Authority, filling a spot that’s been vacant since February... 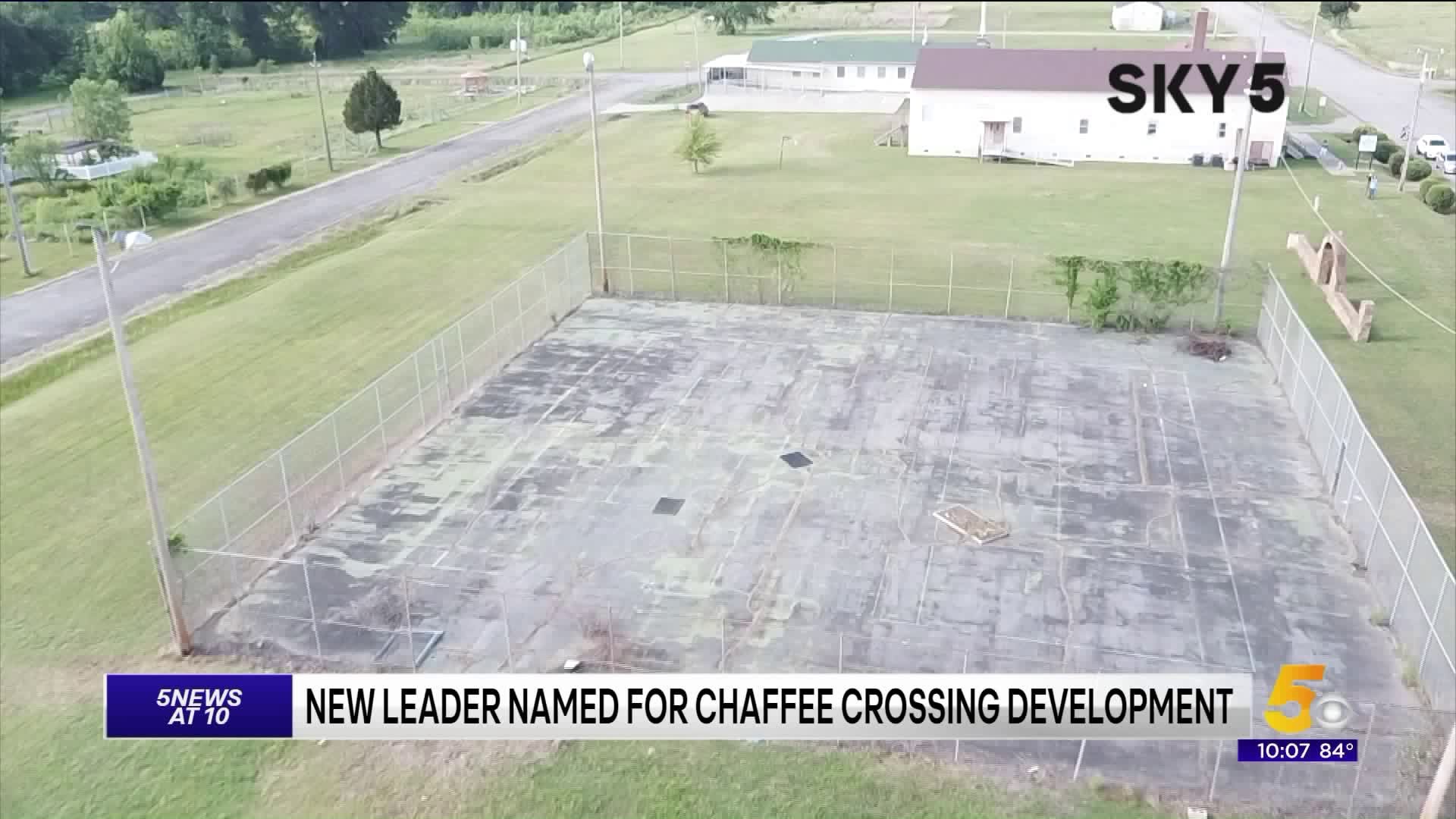 FORT SMITH, Ark. (KFSM) — Daniel Mann will be the new leader of the Fort Chaffee Redevelopment Authority, filling a spot that's been vacant since February when the board of directors ousted longtime leader Ivy Owen.

The board voted unanimously in a special meeting Friday (July 19) to offer Mann the position, which he accepted, according to Dean Gibson, board chairman.

Other finalists included Lorie Robertson of Lavaca and Larry Calhoun of Conroe, Texas.

During his tenure, Mann helped oversee the environmental remediation and development of the 6,800-acre park, which used to be the Kansas Army Ammunition Plant during World War II, according to a biography Gibson provided.

Mann led the Kansas authority for five years, resigning in 2018 after mounting infrastructure issues "made recruiting industry difficult," according to the Parsons Sun.

Still, the park's board praised Mann for his efforts, which included acquiring more than $4.2 million in grants, signing six tenant leases and establishing three economic development tools approved by then-governor Sam Brownback, according to the newspaper.

In February, the Chaffee Crossing board terminated its contract with Owen, citing health issues that kept Owen from fulling his responsibilities.

Hired by the board in 2007, Owen had been a stalwart in the community development industry for over 50 years.

Under Owen's leadership, Chaffee Crossing received multiple national, state, and regional awards, and reached more than $1.6 billion in projected capital investments, according to the FCRA.

"This decision was not made lightly. The trustees took all factors into account before voting," Gibson said at the time.

"We all wish him the best and hope he will enjoy a full recovery in the future."

The board agreed to allow its attorney to enter into mediation with Owen’s attorney regarding the claim following an executive session at the board’s regular meeting in June, TB&P reported.

Touted as the "economic development engine of western Arkansas," Chaffee Crossing is east of Fort Smith and includes workspaces, homes, trails, and shops spread across 7,000 acres.

An economic boom is anticipated for the area once a section of Interstate 49 that stretches from New Orleans to Kansas City and passes through Fort Smith, is completed.

Originally established in 1941 as Camp Chaffee, the area has served as a U.S. Army base and a camp for prisoners of war and refugees. The base closed in 1995 but is used today by the National Guard for training.