BENTONVILLE, Ark. (KFSM) — A new law makes it mandatory for law enforcement to notify school districts if a student has a current or past violent criminal histo... 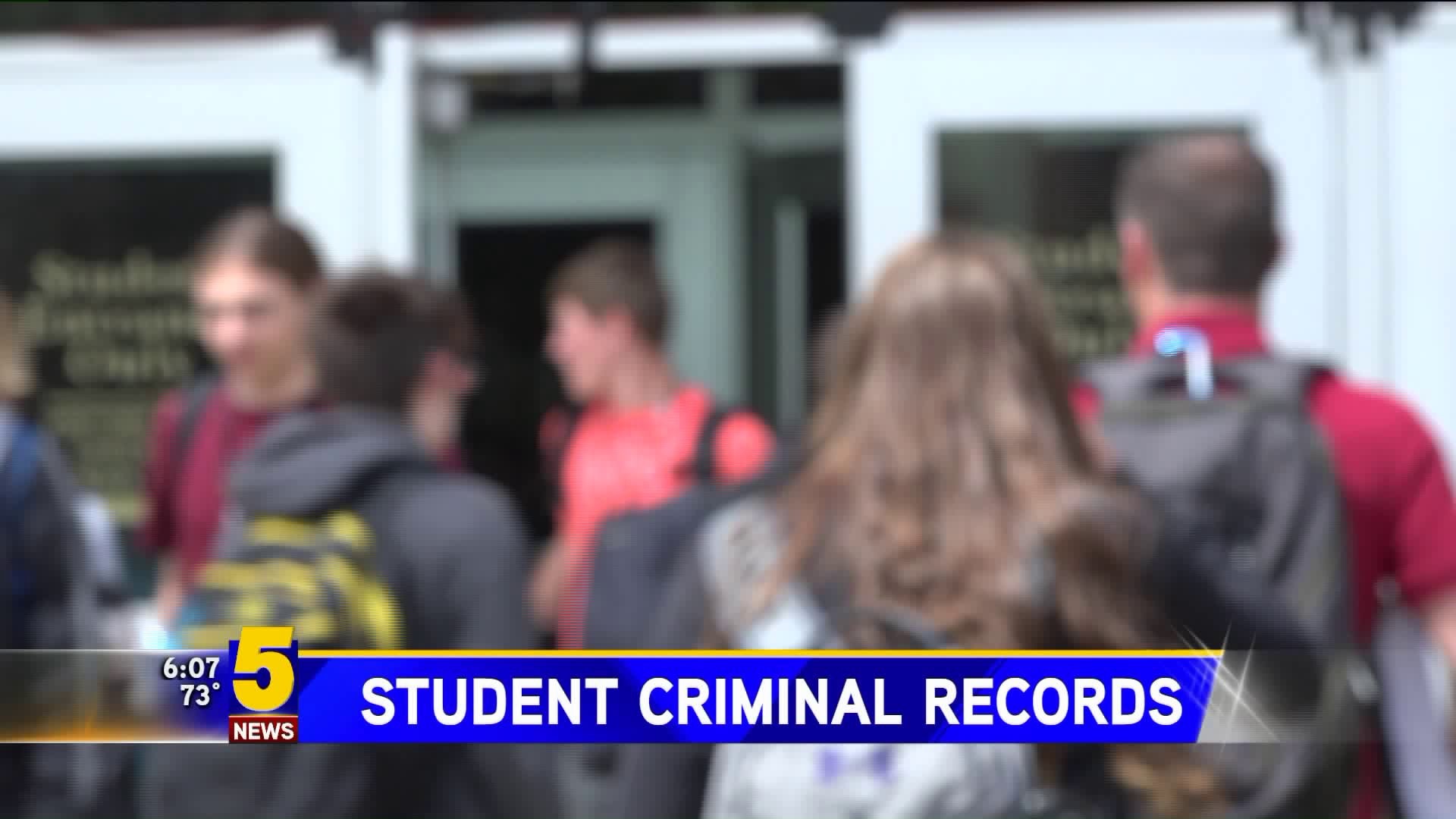 BENTONVILLE, Ark. (KFSM) — A new law makes it mandatory for law enforcement to notify school districts if a student has a current or past violent criminal history.

Authorities will have to notify the school district that student attends within 24 hours of their arrest. It also requires agencies to inform the school if a student transfers in who has been arrested or convicted of one of these crimes. Prosecutors will also have to follow up once the case is either settled or the outcome of the trial.

Bentonville Superintendent Dr. Debbie Jones said school districts across Arkansas have been diligently working to improve security in schools, but there was a gap in communication between law enforcement and school districts. She said many times if a student committed a crime, they didn’t know about it.

“They would enter our schools, and we weren’t notified; therefore we couldn’t put security plans together. We had the weakest school notification system when compared to the states around us,” Jones said.

Previous Arkansas law only notified school districts of violent gun crimes, but now that’s been expanded to crimes such as kidnapping and rape. She said depending on the degree and nature of the crime they will determine a safety plan for that student.

“Should it be violent, that that student is in an alternative setting where if it’s a gun crime they are required to walk through a metal detector every day. And so it’s just taking extra precautions, and it’s really for the safety of all students in the school systems,” she said.

Representative Jon Embanks sponsored the bill and said that it goes hand in hand with mental health.

“If a young person is committing a crime, they have issues in their life and like I said before, not only do you want to be able to protect the student body as a whole. In order to be able to help a student, you have to know what their issues are,” he said.

School districts will still protect the privacy of that student. Only the superintendent, principal and teachers who have direct contact with that student will know about the allegations.

The law goes into effect for the fall 2019 semester.