Plans are underway to put new firefighters at the Fort Smith Regional Airport. The airport needs a new fire crew to be sure the runways stay open. Without firef... 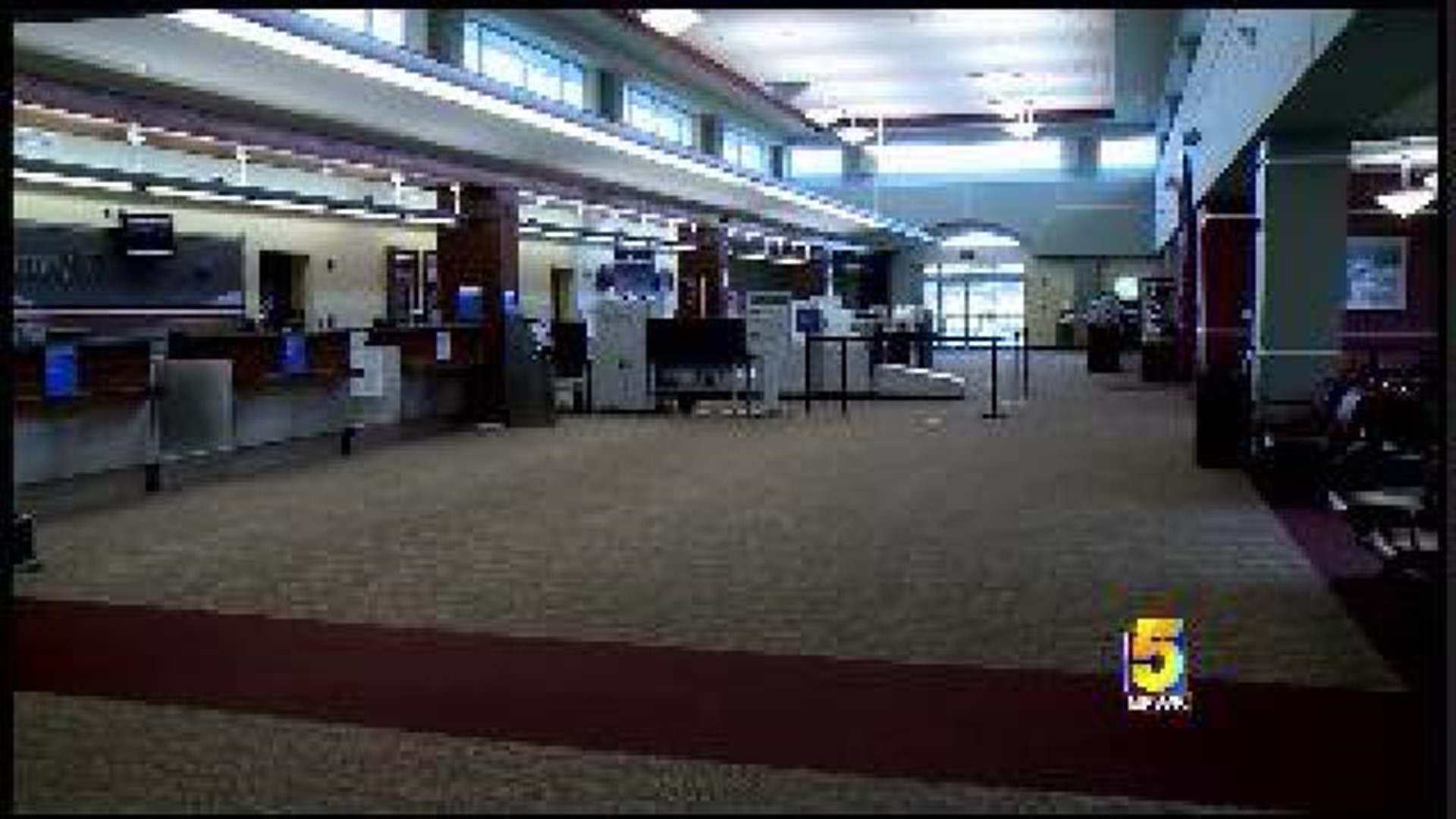 Plans are underway to put new firefighters at the Fort Smith Regional Airport.

The airport needs a new fire crew to be sure the runways stay open.

Without firefighters at the airport, that would mean no commercial flights. So directors met Monday (June 2) to devise a plan.

Due to a mission change at the 188th that service is ending.

"The current vehicles that the Air National Guard operates today would remain in place and we would be allowed to utilize those vehicles,” Parker said.

Parker said the airport will keep those vehicles for five years.

Many are questioning what are the options for staffing?

"One of them is to hire commission employees,” Parker said. “New hires with those special qualifications an ARF employee would actually need or hire those services from a private company or the possibility of the city of Fort Smith being hired."

Parker said the services from the 188th run out on Sept. 31st.

As for Esaw she hopes a decision is made soon.

“We would never allow that lapse of service,” Parker said.

Parker said they expect to make a decision in the next few weeks.

Fort Smith Fire Chief Mike Richards said if the department is selected they will provide aircraft rescue and firefighting at the airport.