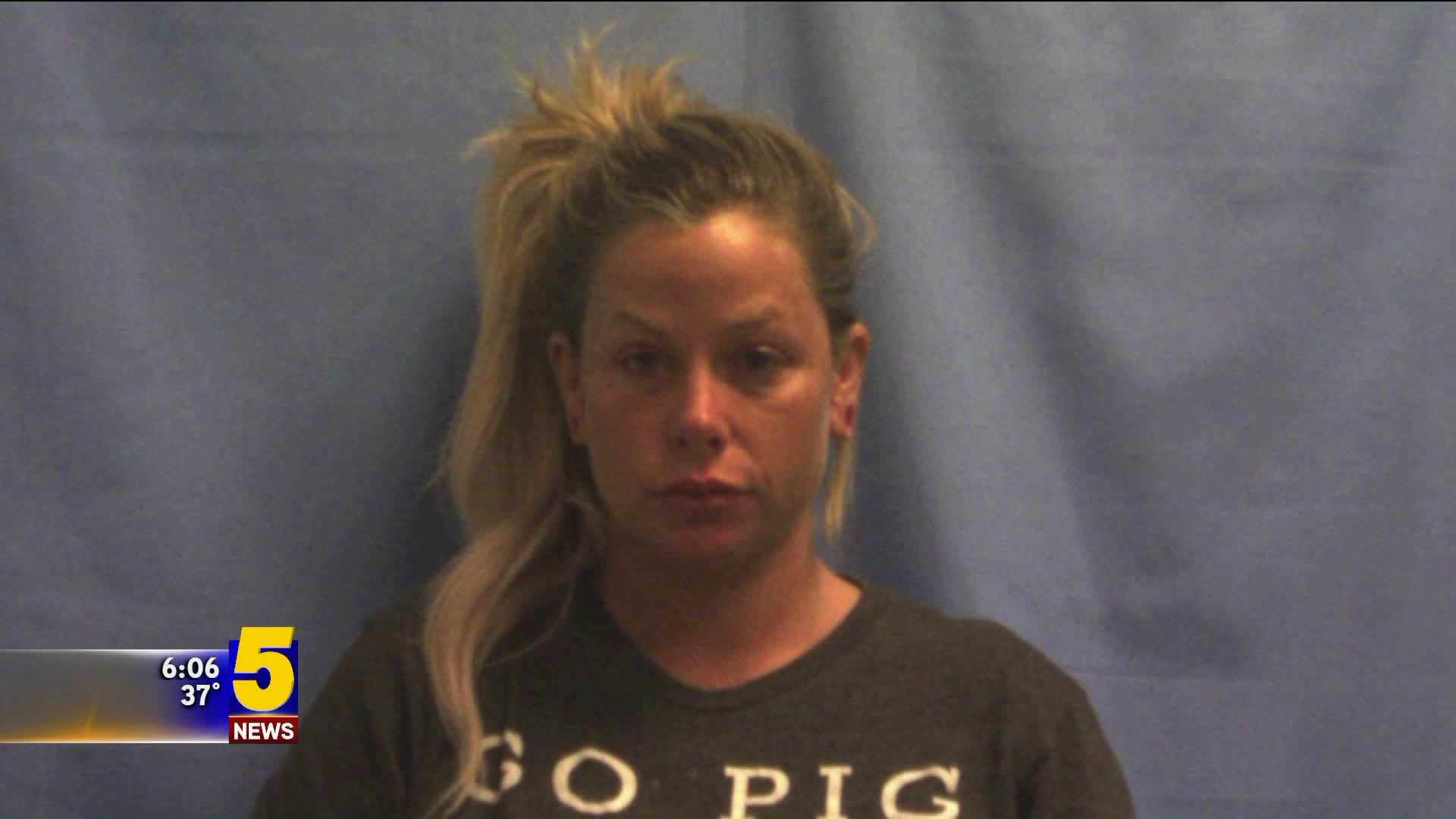 According to probable cause affidavit, around 10:50 p.m. on Friday Resinos called dispatchers stating she had just shot someone at her home on Sunnyside Rd. in Alma.

Deputies arrived on scene and made contact with Resinos in the living room of her home.

Then deputies located Gettridge, Miranda's boyfriend, in a bedroom in the home with an apparent gunshot wound to the chest covered in blood. Deputies provided aid and gave Gettridge CPR.

EMS arrived on scene a short time later and pronounced Gettridge dead, according to the probable cause.

Deputies then located a Hipoint 9mm firearm on the bed of the room where Gettridge was found.

Resinos told deputies Gettridge had been staying with her the past few days and that on Friday night he had become belligerent and hostile towards her, the probable cause affidavit states.

She stated that they had been arguing and then she got called into work and had to leave her home, while Gettridge stayed there. Resinos noted that when she returned home they were not arguing. She said she made pizza rolls and they got ready for bed. She said Gettridge went to take a shower, and when he got out, he acted completely different. She said they began bickering again.

The suspect then told deputies that Gettridge became hostile and was lunging at her. Resinos told deputies she asked him to leave and he began gathering some belongings. During the argument, Resinos told the victim that she had a gun in her truck, and Gettridge told her to go get it, and she did, according to a probable cause.

Resinos told deputies she returned inside and presented the gun to Gettridge and told him to get out. She says Gettridge then continued to argue with her and took her phone from her.

The suspect then showed the victim that the gun was loaded, according to the probable cause.

Resinos told deputies that Gettridge lunged at her again and she tried to shoot him, but the safety was on. She says Gettridge then began to laugh at her and said she wouldn't shoot him, and if she did her life would be over.

The suspect then said they were in the bedroom and that she was lying on the bed when Gettridge came at her and she shot him once in the chest. Resinos then called 911.

Following being arrested, detectives questioned Resinos and asked why she did not merely leave, and she advised that her children were inside. She told detectives that she had left them with Gettridge earlier in the night, but things were not as bad.

Resinos is being held at the Crawford County Detention Center on a $250,000 bond.