HIGHFILL (KFSM) – The construction of a $100 million bypass through Springdale is scheduled to start this year. Eventually, the bypass will give drivers a... 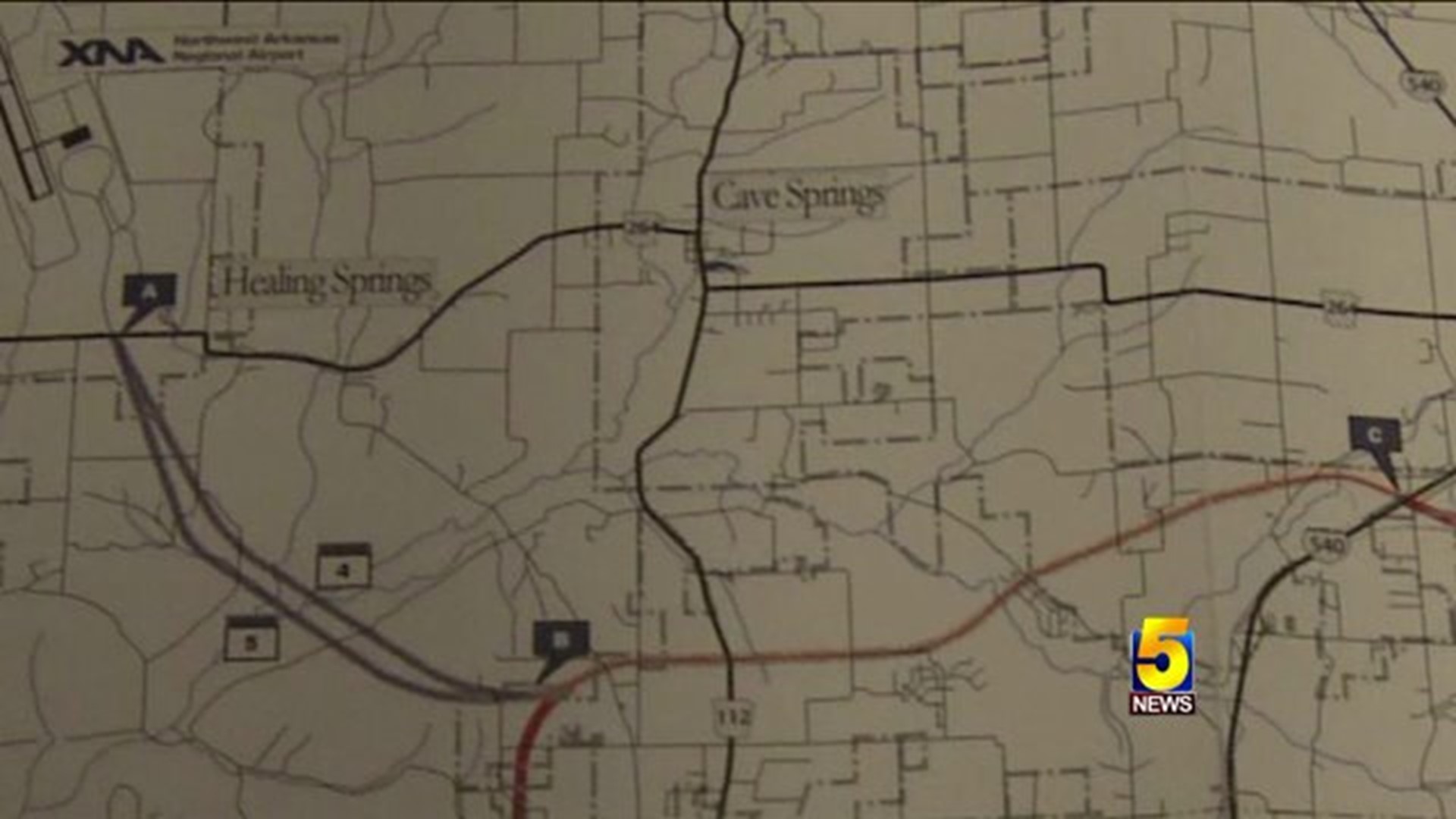 HIGHFILL (KFSM) - The construction of a $100 million bypass through Springdale is scheduled to start this year. Eventually, the bypass will give drivers a quicker way to get to Northwest Arkansas Regional Airport (XNA).

“XNA will build their new entry way to match up with this 412 bypass,” said Dick Trammel, a member of the Arkansas Highway Commission.

Scott Van Laningham, the Executive Director of XNA, said he hopes to have the airport's portion of the highway completed at roughly the same time as the 412 bypass, which is scheduled to be finished by the end of 2018.

Van Laningham said both travelers, and the airport, could see a big gain from the bypass.

The possibility to expand business at XNA was a major reason why the airport backed the project.

“We think it improves our chances at aviation related development at, and around, the airport,” Van Laningham said.

According to the Arkansas Highway Commission the new bypass will be beneficial for the whole region.

“It’s going to be much easier for people in Fayetteville, and Springdale, to get to XNA,” Trammel said.

“It will be a safer way to get to the airport, as well as quicker and better,” Van Laningham said.

A preliminary schedule for the project shows construction could start as early as January and the whole bypass should be finished by the start of 2019.