FORT SMITH (KFSM) — If you have driven down Garrison Avenue lately, you may have noticed some new businesses popping up. A building on 1000 Garrison will soon b... 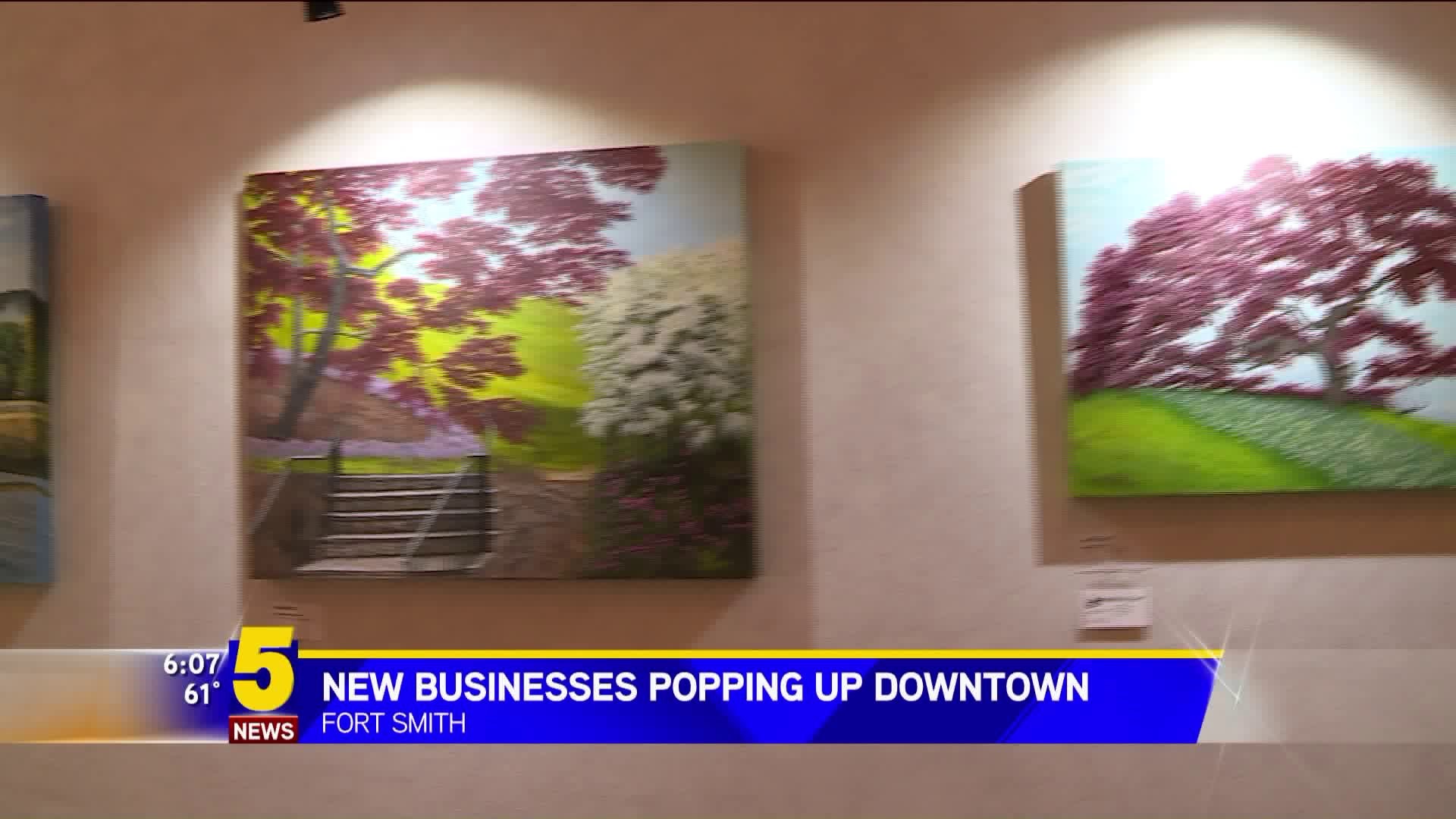 FORT SMITH (KFSM) — If you have driven down Garrison Avenue lately, you may have noticed some new businesses popping up.

A building on 1000 Garrison will soon be home to R. Landry’s. The New Orleans style restaurant will still be open at its original location five blocks up the road until Thanksgiving.

“We found out that our building is for sale, and we only had six months guaranteed that we’d stay in the building if they sold the building, so there might be a new owner that might not want us there,” said Landry’s Co-owner Dori Colston.

The owners decided to start moving into a building where they were going to put an 80s retro diner and arcade room. They are now waiting on building permits. In the meantime, they are painting, working on the bar tops and breaking out the brick in the wall, creating that signature Landry’s look.

“Twenty-eight years of our business has been here,” Colston said. “I’m going to stay here and keep putting into it. I want everybody here to survive and do well.”

Meantime, several new businesses are in the works, including a Cigar Bar and Lounge and a new Thai restaurant.

“We don’t have to leave Fort Smith to have cultural or nightlife experiences anymore,” said resident Patrick Boze. “That’s one thing Fort Smith has been missing.”

“I just feel like It’s a long time coming,” she said. “I definitely don’t think we should be compared to anywhere else because we are our own place and it’s very unique.”

A new coffee shop, the Artistic Bean, opened in November 2016, getting in on the whole art movement downtown.

“There’s a pretty constant flow of people downtown now,” said employee Jeremy Trobaugh. “You see more people on the strip at 3 p.m. than you did a year ago.

The owners of Landry’s still plan to bring an 80s retro arcade somewhere else downtown. They are looking for a new location 3000 sq. ft. or less.

A new restaurant called Kelt’s on Garrison is supposed to open in the old Rolando’s building sometime this month. Rolando’s moved to a bigger building on A Street several months ago.