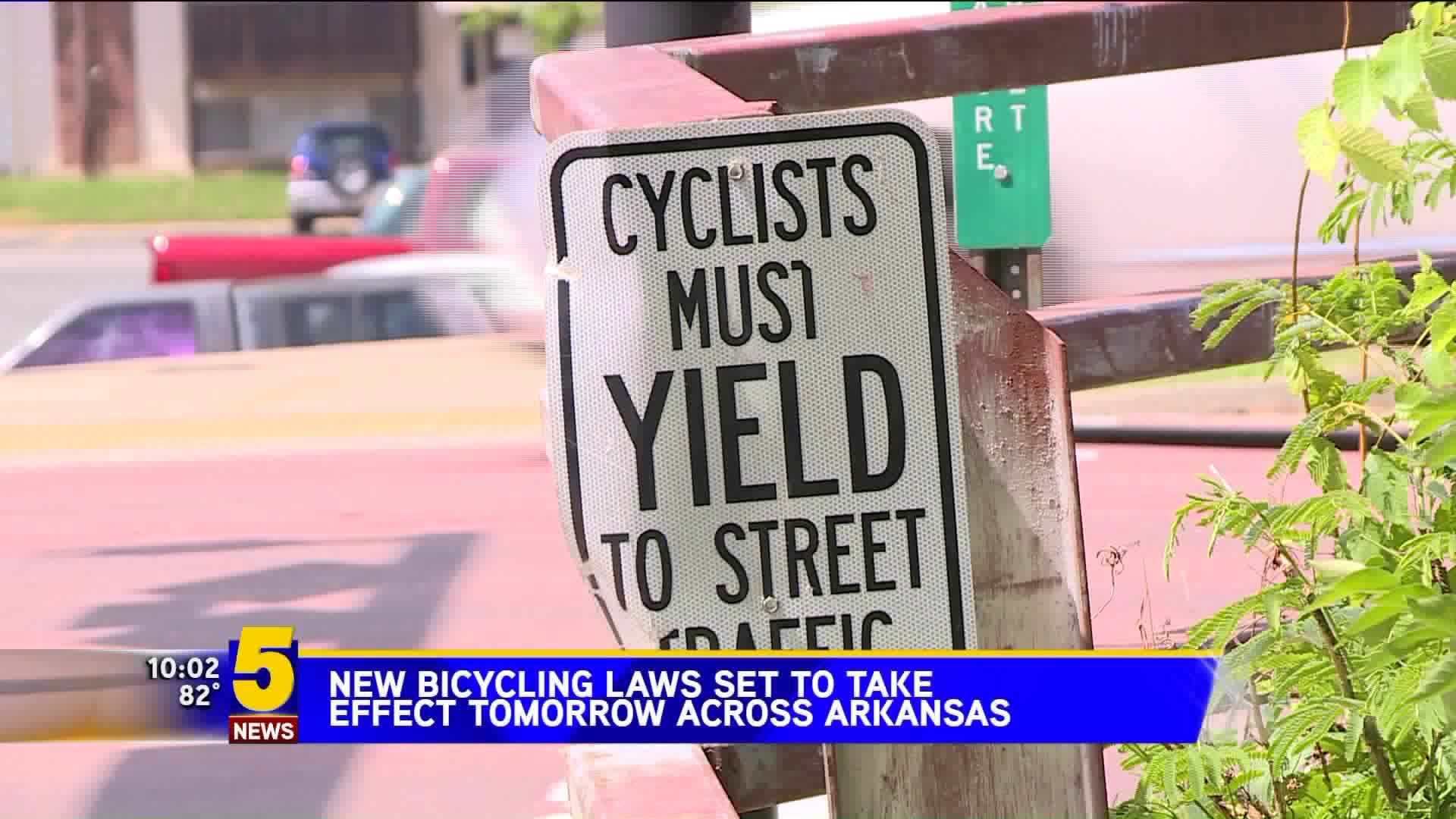 Spike Manlike, manager of the Phat Tire Bicycle Shop in Fayetteville, said the new legislation allows bicyclists to move out of harm's way when passing through dangerous intersections more quickly.

While many riders agree that the law could be beneficial, Shawn Kenyon cycles to school and said she fears the law might offer too much freedom at stop lights.

“As far as stop signs, I think it makes a lot of sense because it doesn’t make a lot of sense for bikers to stop, but at stoplights, I sort of have mixed feelings about it,” Kenyon said.