PANAMA (KFSM) — Panama residents have a new multi-purpose community event center to enjoy. The city is putting the finishing touches on a new $4 million m... 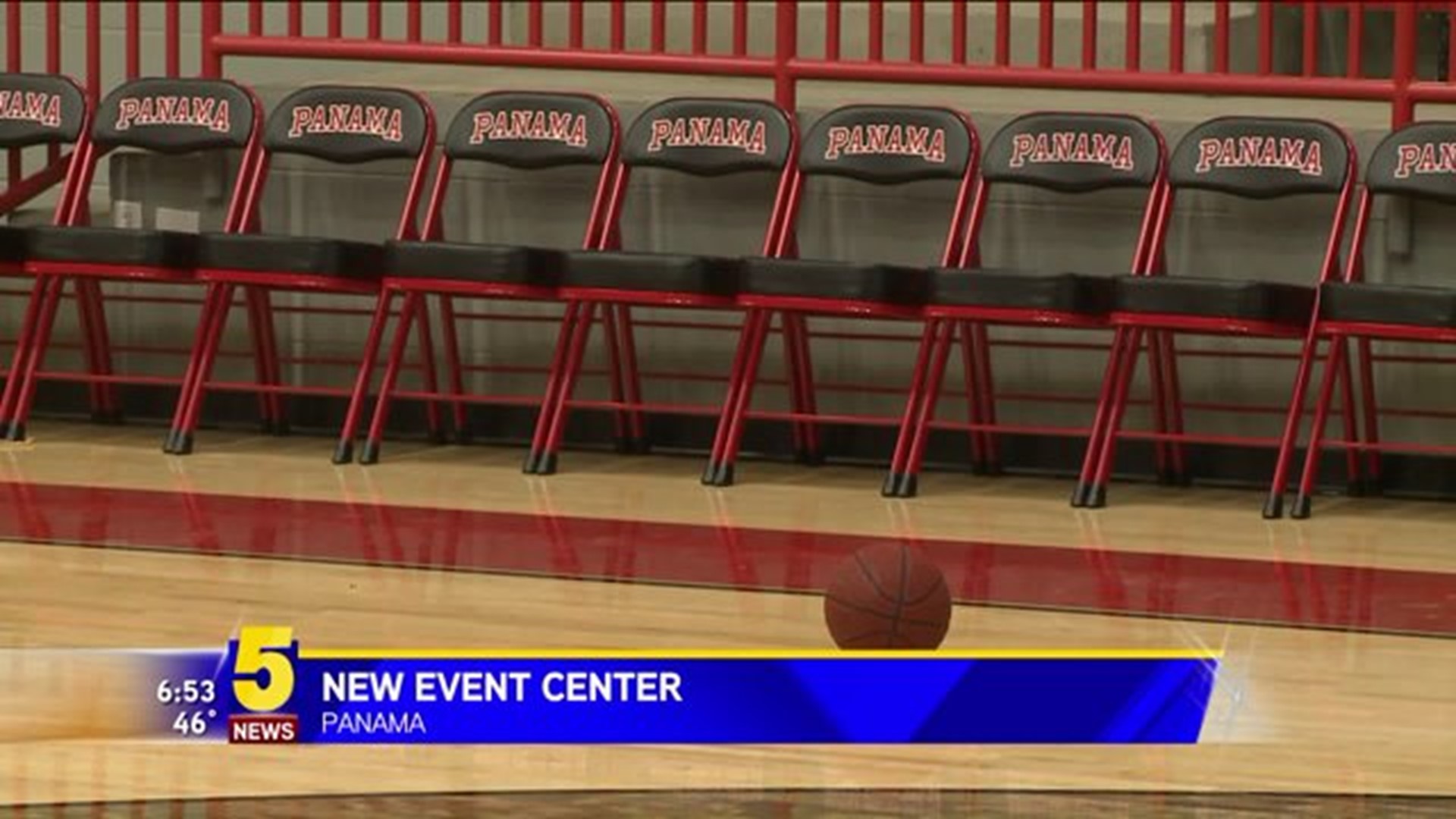 The city is putting the finishing touches on a new $4 million multi-purpose facility located right behind the elementary school.

The unique facility was designed to be used for school events and a tornado shelter, as well as for public use. The facility, which opened in December of 2016, has a basketball court to host tournaments and also a stage for school plays.

Not only is the building used for fun and games, it's offering another purpose by keeping the students and staff safe during severe weather. Underneath the bleachers are safe rooms that can hold up to 900 people. Before they didn't have a place to go, so the students would take cover in either the hallways or bathrooms inside the school.

The facility was paid for through a bond that was passed by the community. By having this attraction, school officials said it's already bringing more people to the area.

"Anytime you bring a new facility like this, it's going to bring people from across the county," said Grant Ralls, superintendent for Panama School District. "It brings a significant amount of impact on our businesses in town."

Ralls said they're still finishing up the final touches, such as putting curtains on the stage and paving the parking lot outside.

"I've been here for 21 years and this is probably the biggest project that we have pulled off," said Ralls. "We tried to do it right and we wanted to make something the people were really proud of."

The Panama School District will be hosting their high school graduation in the new facility this coming May.