Nearly Half Of Arkansas Counties Under Burn Ban

ARKANSAS (KFSM) — 56 counties in the state, including counties in Northwest Arkansas and the River Valley, are under high-wildfire danger because dry cond... 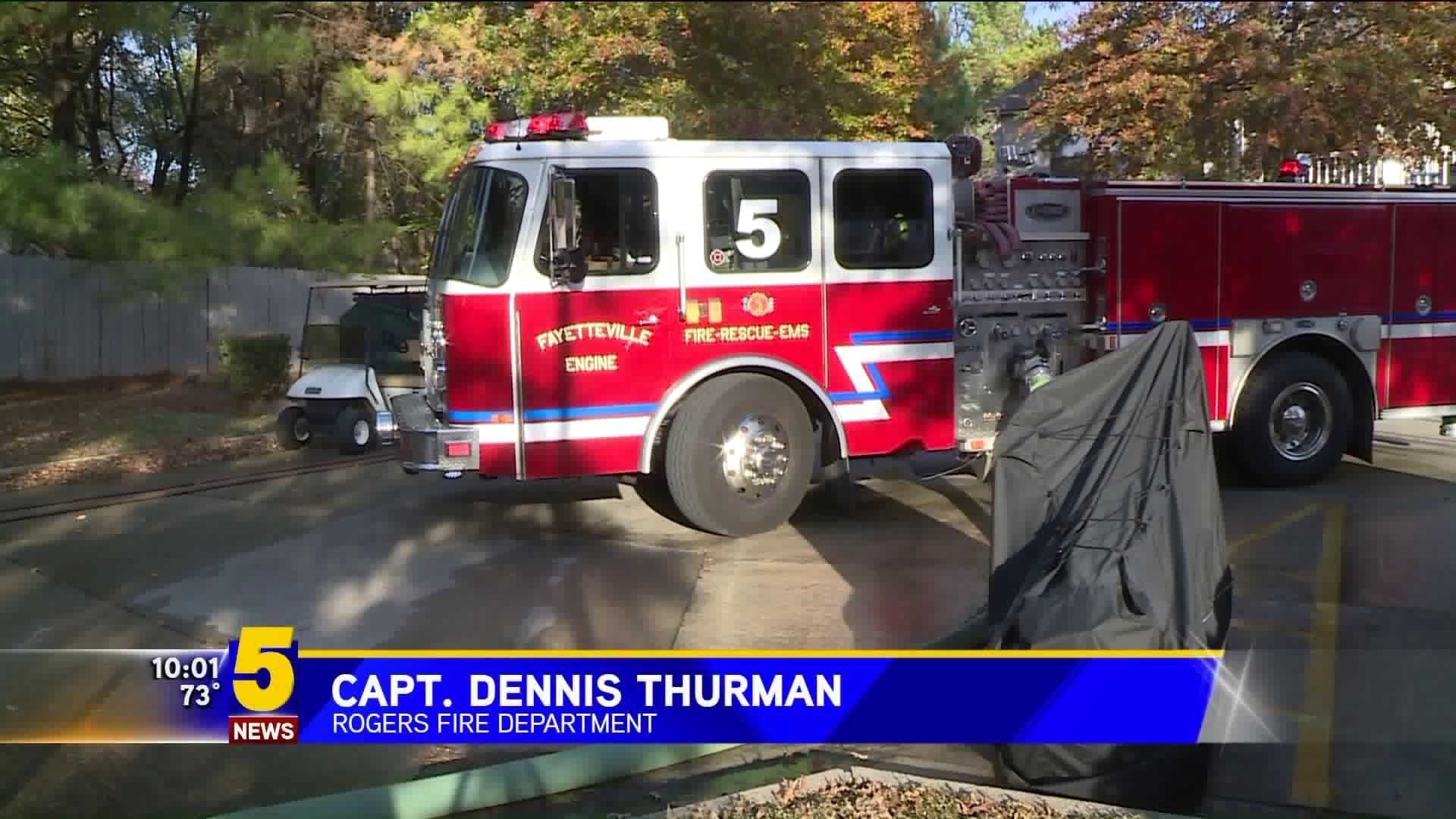 ARKANSAS (KFSM) -- 56 counties in the state, including counties in Northwest Arkansas and the River Valley, are under high-wildfire danger because dry conditions.

Due to current drought conditions, low humidity and winds, risk have been elevated in the state.

In our area, Logan, Benton, Franklin, Carroll, Johnson and Madison Counties have all been issued burn bans -- which prohibit burning of any kind.

Washington County, among other counties, have been issued a red-flag warning, which means current conditions are extremely dry, and outdoor burning is discouraged.

During Thanksgiving  weekend, wildfires burned 1,805 acres, and brought the monthly statewide total to more than 3,100 acres. Since the start of the year, 1,288 wildfires have burned 22,849 acres.

Residents are strongly discouraged to burn even if a burn ban hasn't been issued.

To read more from the Arkansas Forestry Commission, click here.