The Second Annual Ronnie Brewer Foundation Gala “A Night with the Stars” at the Fayetteville Town Center on Saturday raised funds for a new Boys and... 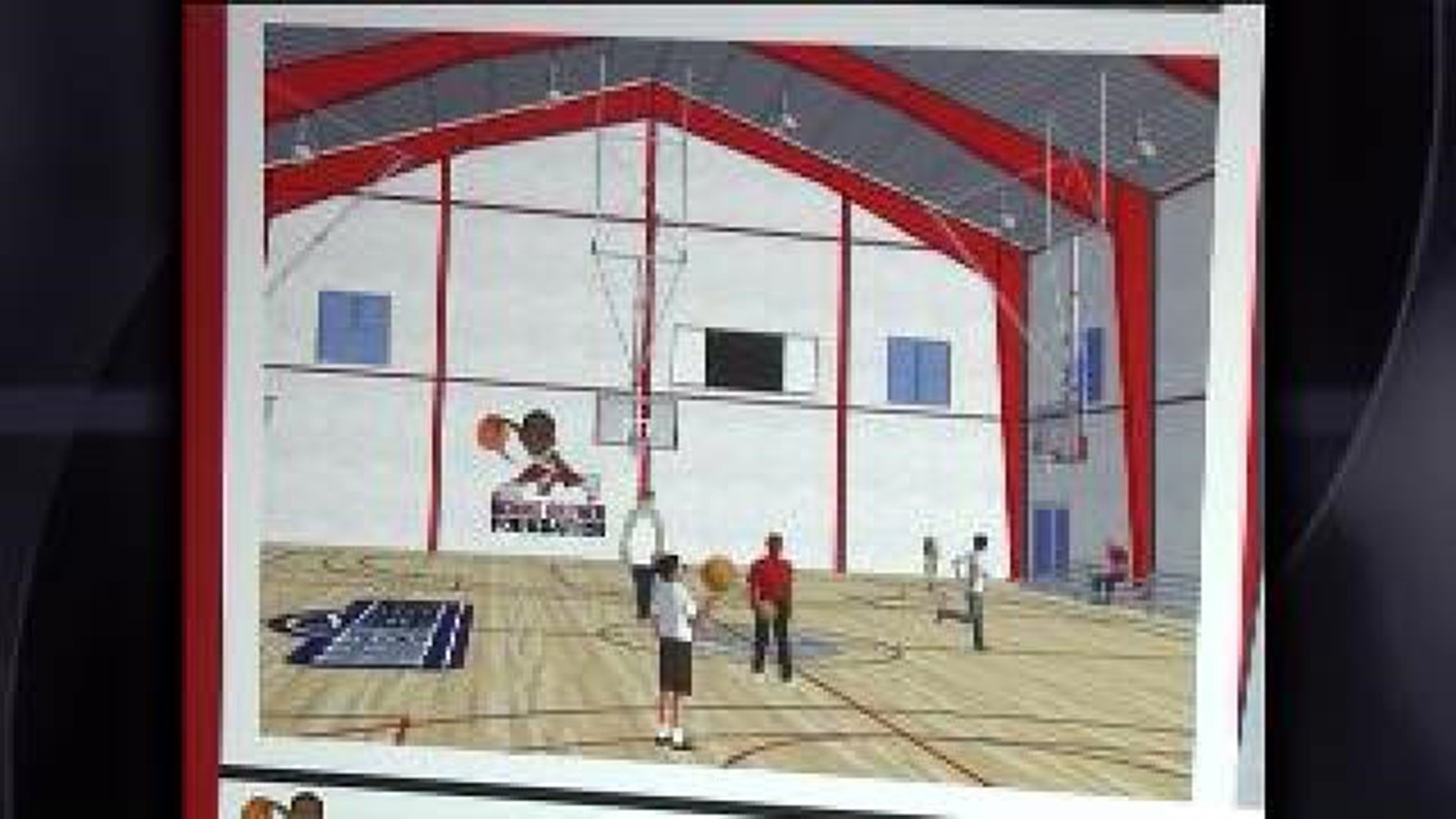 The Second Annual Ronnie Brewer Foundation Gala "A Night with the Stars" at the Fayetteville Town Center on Saturday raised funds for a new Boys and Girls Club gym.

The former Razorback basketball player who grew up in Fayetteville said the Boys and Girls Club is a place that influenced his life.

"It built my character… I think it helped build my competitive nature," Ronnie Brewer said.

The new gym at the Fayetteville Boys and Girls Club will carry Ronnie Brewer's name.

"To have my name on it means a lot because you can never tear it down, you can't move it. It's always going to be there," he said.

There were silent and live auctions, a dinner and dancing. Famous NBA athletes donated autographed shoes and jerseys for the fundraiser.

Ronnie Brewer's mom Carolyn said the new gym will give kids something to strive for.

"To say, 'You know what? My jersey can be up there on that wall, my picture can be on that wall,' that's what we are trying to do is give people hope," Carolyn Brewer said.

Former NBA player John Salley was the night's host. He believes in the power of contributing to the community.

"I always say it's not about giving back, it's about giving, you really don't take anything, you just represent it and the fact that he represents it well," Salley said.

Ronnie Brewer is known for his charity work in the region and he said he hopes this gym will make a difference.

"To build a gym, is just to give them extra space, a life center to allow them to learn, to get better as kids. The kids are our future so I'm just trying to help those people out," Brewer said.

A date hasn't been set for the construction of the new gym.