Some Northwest Arkansas Naturals fans weren’t stopped by temperatures in the 20s. The Naturals held their second annual FanFest at Arvest Ballpark on Satu... 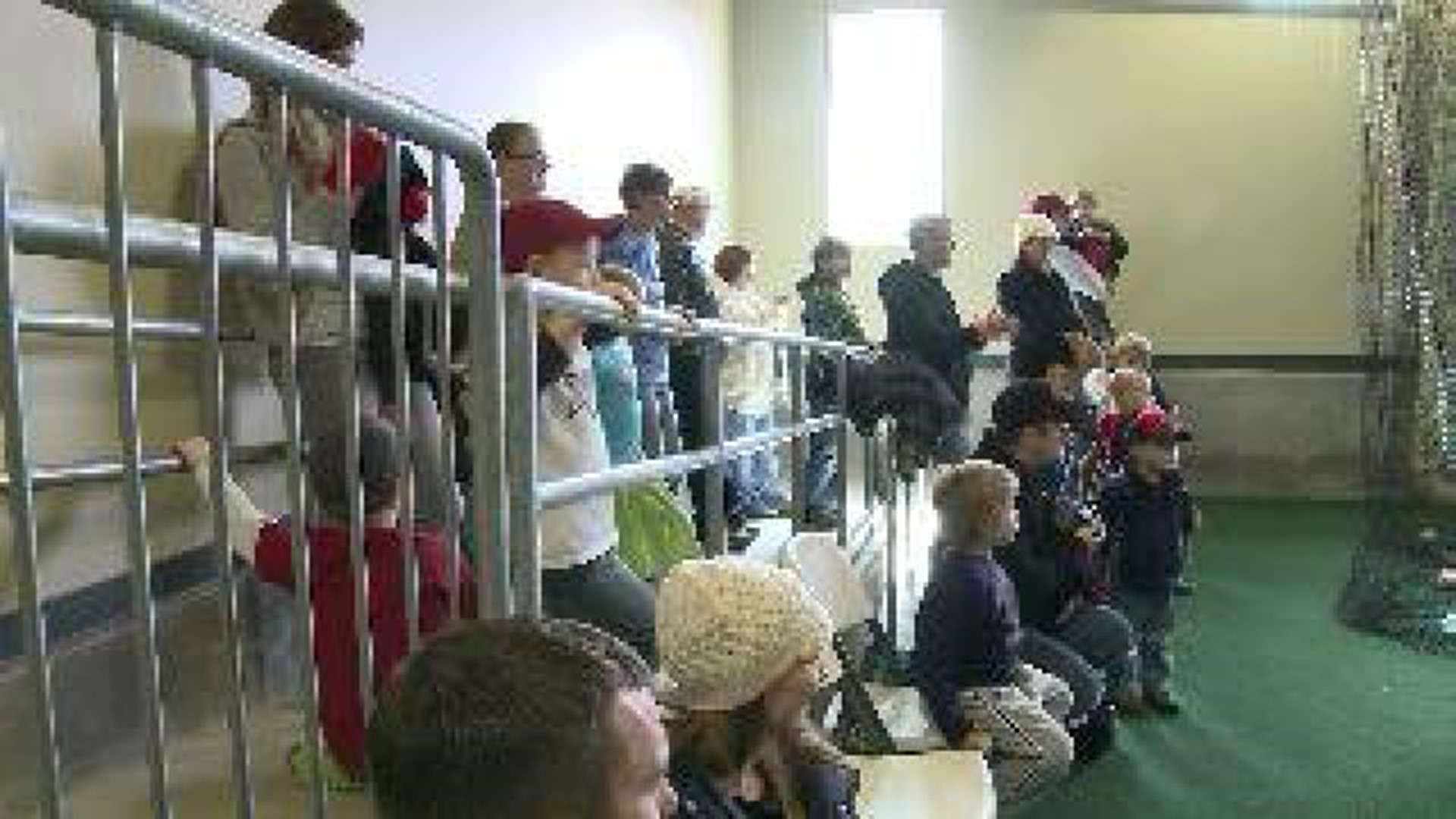 Some Northwest Arkansas Naturals fans weren't stopped by temperatures in the 20s.

The Naturals held their second annual FanFest at Arvest Ballpark on Saturday, and many fans came out to get a closer look at the facilities.

One fan drove from Fort Smith to make sure he had tickets for the season opener.

"We've made every opening day since the beginning of Arvest Ballpark, and we're not missing this one," said Brian Rincon.

Paul Pease said when the Naturals take the field for the first home game, he and his son will be there, too.

"I had to have my opening day tickets," Pease said. "I do this every year."

The FanFest was family friendly with tours of the park and free food. The biggest hit was the indoor batting cage where children lined up to take their turn.

Brian Smith enjoyed the tour with his son-in-law.

"Wanted to get a tour of the ballpark and be able to see what goes on behind the scenes and just kind of prepare our minds for the coming season," Smith said.

Some younger fans wanted to run on the field where the Naturals play. Maybe they'll get their chance some day.

Eric Edelstein, the Naturals' general manager, said the team might have another FanFest later this year because he thought the cold weather may have kept some folks away. The Naturals open their season April 4.