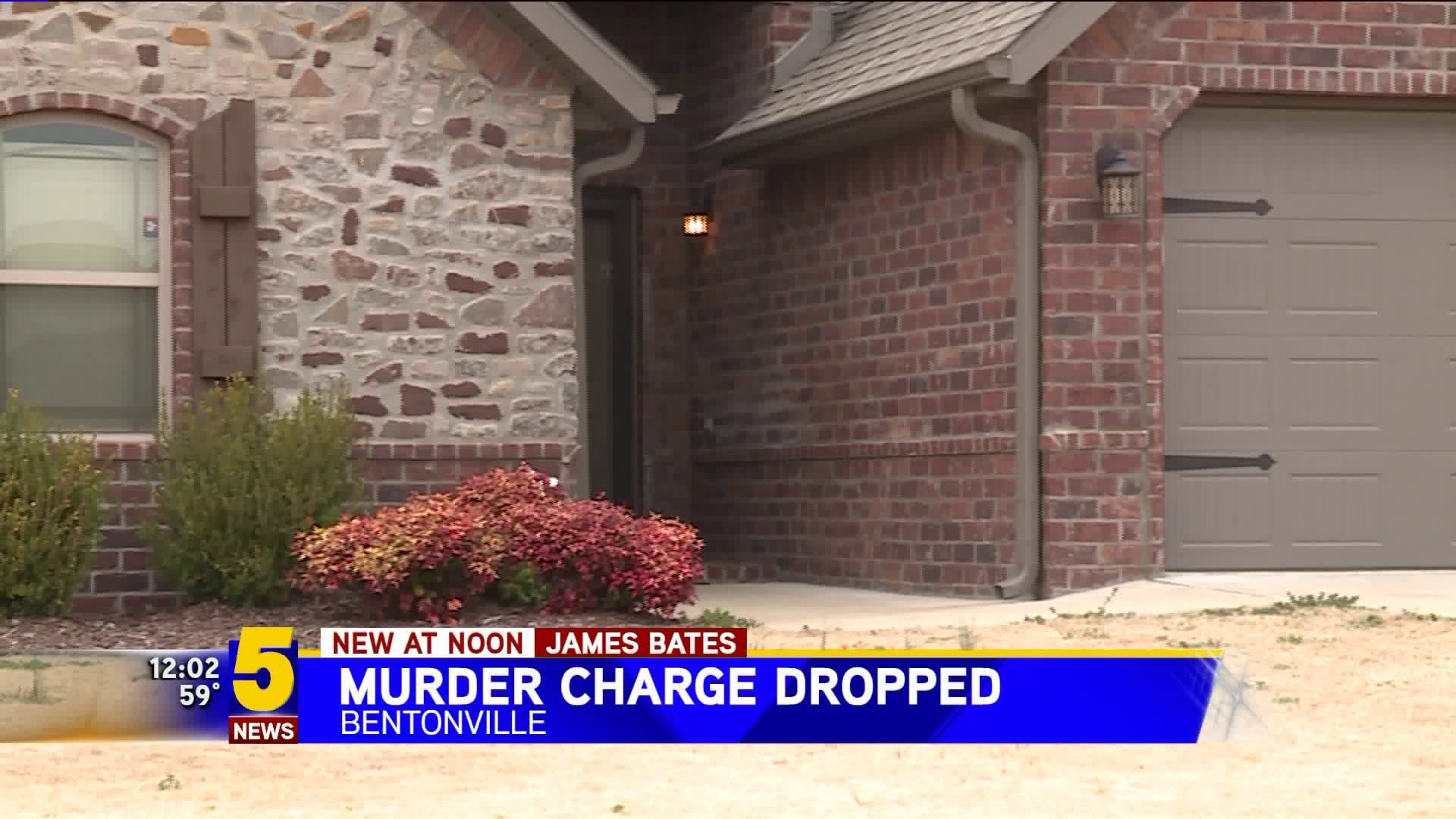 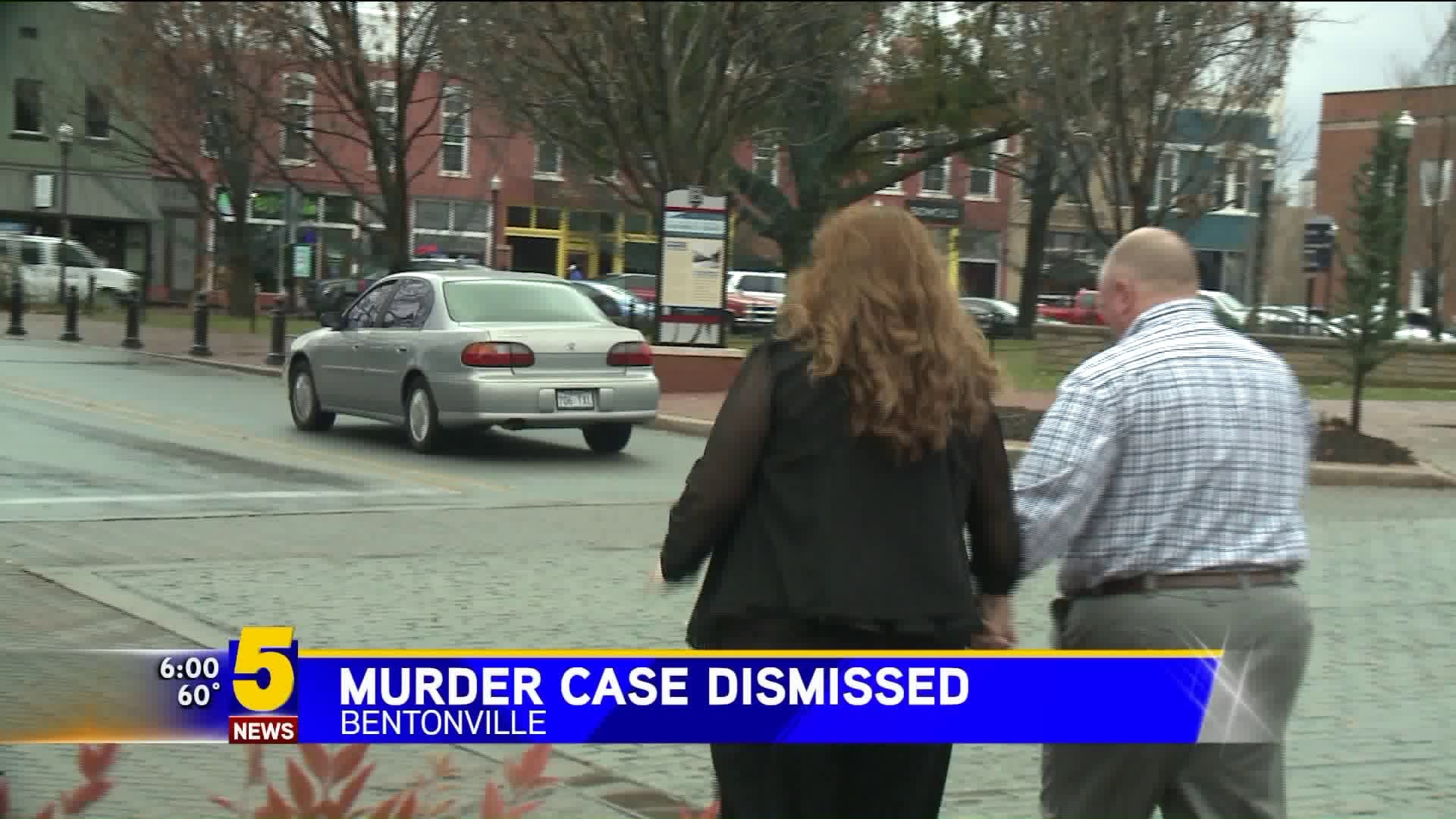 Police found Collins’ body in Bates’ hot tub and a medical examiner ruled there had likely been a fight and Collins died from strangulation and drowning, according to a probable cause affidavit. Collins’ body had cuts and bruises and investigators found blood in the hot tub, the affidavit states.

"I feel extremely let down. (I'm) devastated by the choice was him to nolle prosequi this case," said Kristine Collins, the widow of the victim. "It's a difficult case for sure, but it's not one that should've have had an argument made for it. So, now I'm left to go explain to my kids."

Bentonville investigators found the Amazon Echo at Bates’ home, and requested a search warrant for all the audio recordings and data from the device, according to court records.

Amazon declined those requests and stated, "Amazon will not release customer information without a valid and binding legal demand properly served on us."

The company filed a motion to quash the search warrant Feb. 17.

"It's a very rare thing that somebody was have the integrity to do that," Bates' attorney Kathleen Zellner said. "Most prosecutors just push on and try to get a conviction. So, they wanted to make sure that they were actually prosecuting a case that they could prove beyond a reasonable doubt and they concluded they could not."

Bentonville police said Wednesday (Nov. 29) that they do not agree with the motion to nolle prosequi the case. They said they think it is important and in the best interest of justice for the family, that the case be heard by a jury.