Sheriff’s Deputy Among 2 Dead After Shooting In North Arkansas

LITTLE ROCK (KATV) — A Stone County sheriff’s deputy is among two people who died in a shooting Thursday morning, state police reported. UPDATE: we are sa... 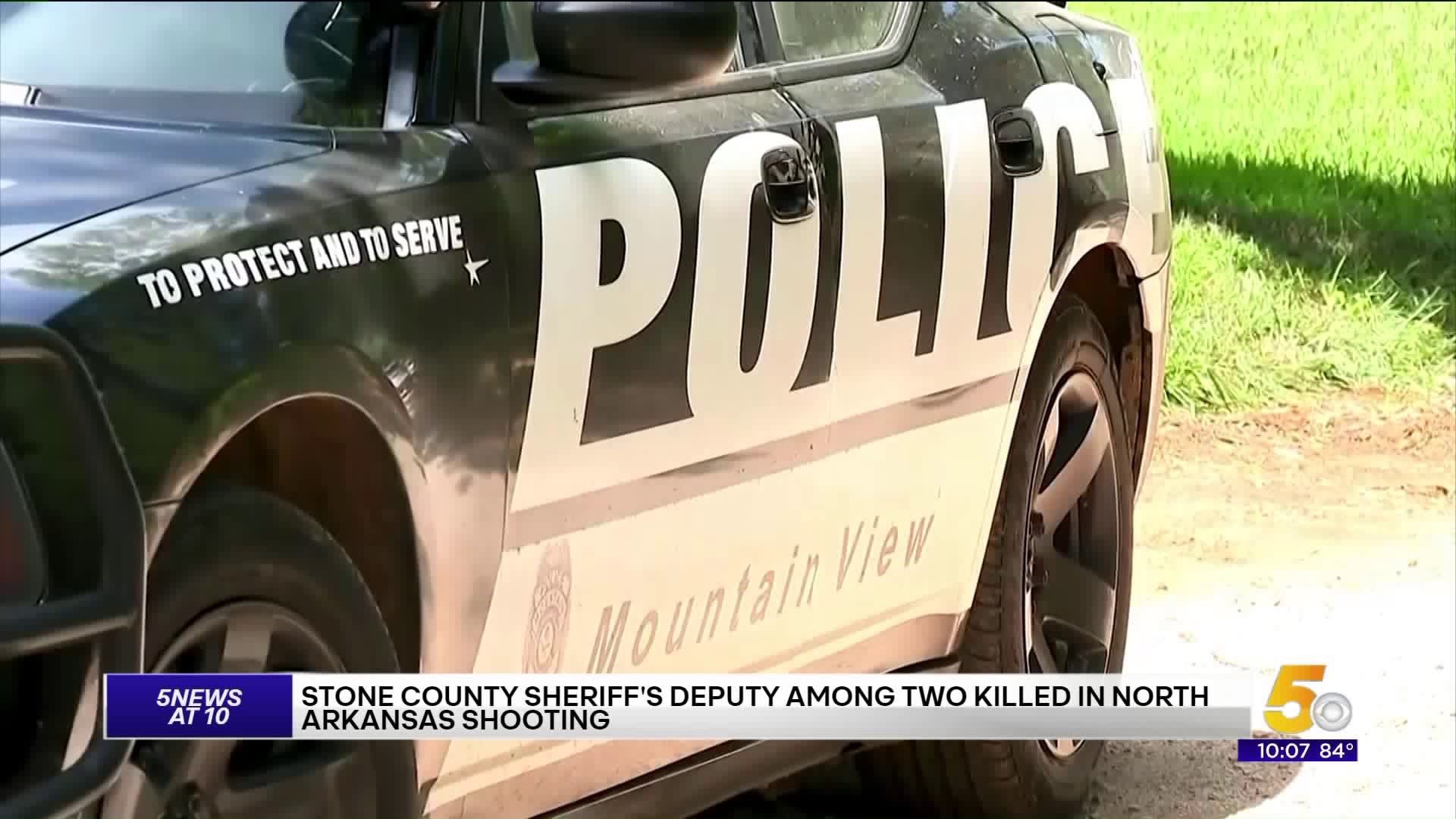 UPDATE: we are sad to report that the coroner has been called to the scene for the deputy involved in the shooting we are asking for prayers for all involved and for the deputies family

Authorities identified the deputy as Sgt. Mike Stephen, a 20-year veteran of law enforcement and chief of the Pineville Volunteer Fire Department.

Mike Stephen is the Stone Co Deputy that was shot and killed in the line of duty this morning. He was a very close friend. He worked with me and this team on great legislation this session that we passed. I was so honored for him to come and testify. I will miss him so much. ❤️ pic.twitter.com/6elJarCKz1

My statement on the death of Stone County Sheriff’s Deputy Sgt. Mike Stephen, who was killed in the line of duty today: pic.twitter.com/ZYVfiUhOhu

State police spokesman Bill Sadler said Stephen responded about 8 a.m. to a domestic welfare call at a home at 2021 Flag Road in the city of Leslie. He said that as Stephen spoke to a woman at the address, shots were fired. Stephen and the woman were both hit and Stephen died from his injuries.

Sadler said the suspected shooter, whose identity had not been confirmed, was also killed. He declined to release further details about what happened.

The woman was taken to an area hospital for treatment. Sadler said she was being questioned by investigators. Her name was not released.

Sadler, speaking at a news conference outside the Stone County Courthouse in Mountain View, said an investigation is ongoing. He declined to answer a question about whether authorities had been called to the address in the past.

"We were proud to know him," Alexander said.

“It was heartbreaking to hear that Stone County Sheriff’s Deputy Mike Stephen was killed in the line of duty today. Deputy Stephen’s death is a somber reminder that our law-enforcement officers risk their lives every day to protect ours. I am grateful for the men and women who willingly put their safety on the line every time they put on the uniform. My heart goes out to his wife and son, and to his fellow officers and friends in their grief at the tragic loss of Mike Stephen.”

This is a developing story. Check back for updates.