SEQUOYAH COUNTY (KFSM) — The evacuation order has been lifted in the area of the train derailment, according to Sequoyah County Emergency Management Direc... 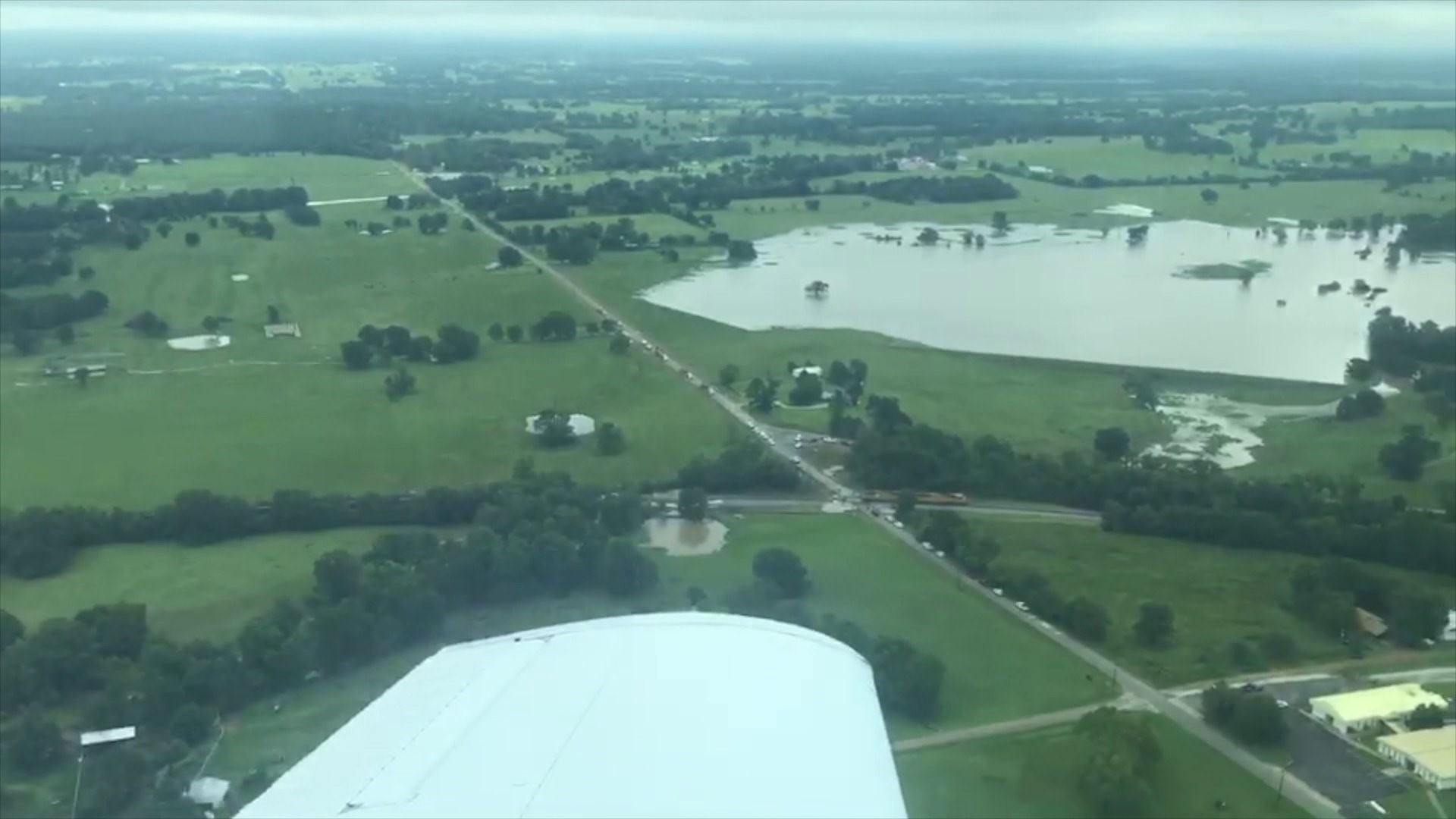 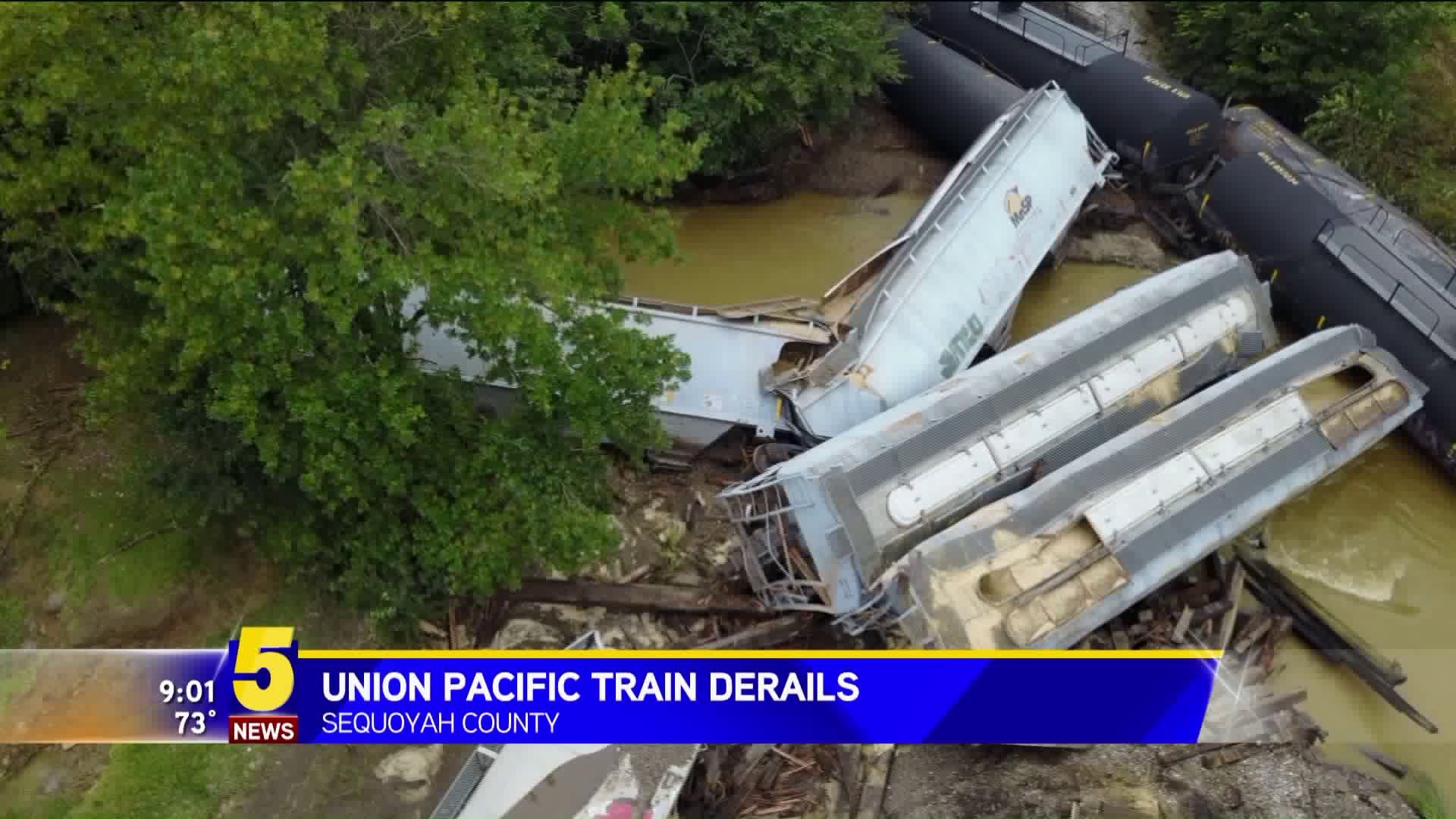 SEQUOYAH COUNTY (KFSM) -- The evacuation order has been lifted in the area of the train derailment, according to Sequoyah County Emergency Management Director Steve Rutherford.

Multiple Agencies Responded To Train Derailment In Sequoyah County — Evacuation Order Lifted
Most of the rail cars in the crash are LPG (liquid propane gas) Tanker Cars and this is not a "hazardous materials (HAZMAT) situation," said Rutherford.

Multiple Agencies Responded To Train Derailment In Sequoyah County — Evacuation Order Lifted
Emergency crews are surveying the wreckage to make sure there are no leaks.
"No leaks as far as we are able to determine at this time," Rutherford said. "There were no leaks of chemicals."
It happened north of Highway 64 and Central Road, according to Sequoyah County Sheriff Larry Lane.

Multiple Agencies Responded To Train Derailment In Sequoyah County — Evacuation Order Lifted
According to Sequoyah County Emergency Management, only two crew members were on board at the time -- a conductor and engineer -- and they did not sustain any injuries.
"Right now our focus is clearing the incident scene as safely as possible. We are attempting to clear the scene and very appreciative for all of the assistance we've seen from emergency responders in the area so far," said Union Pacific Railroad Media Relations Jeff DeGraff.
Central Schools may be closed tomorrow, August 14, but that is yet to be determined according to the Superintendent of Central Schools Larry Henson.

The only hazardous material on board was LPG, but crews did not find any leaks, said emergency management.

One local firefighter was working a swift water rescue right across the train tracks when the derailment happened and oddly, he said he didn't hear a thing.

Smith said he's worked in the area for years and never seen anything like this before.

"I've never worked this incident," Smith said. "We've all been through training and been told it could happen. I've never actually had it happen. There's three crossings in our district and it's the first time it's happened to us."

No injures injuries have been reported.