Muldrow Public Schools have been in the spotlight lately with recent lawsuit threats if they did not take down postings of The Ten Commandments in the classroom... 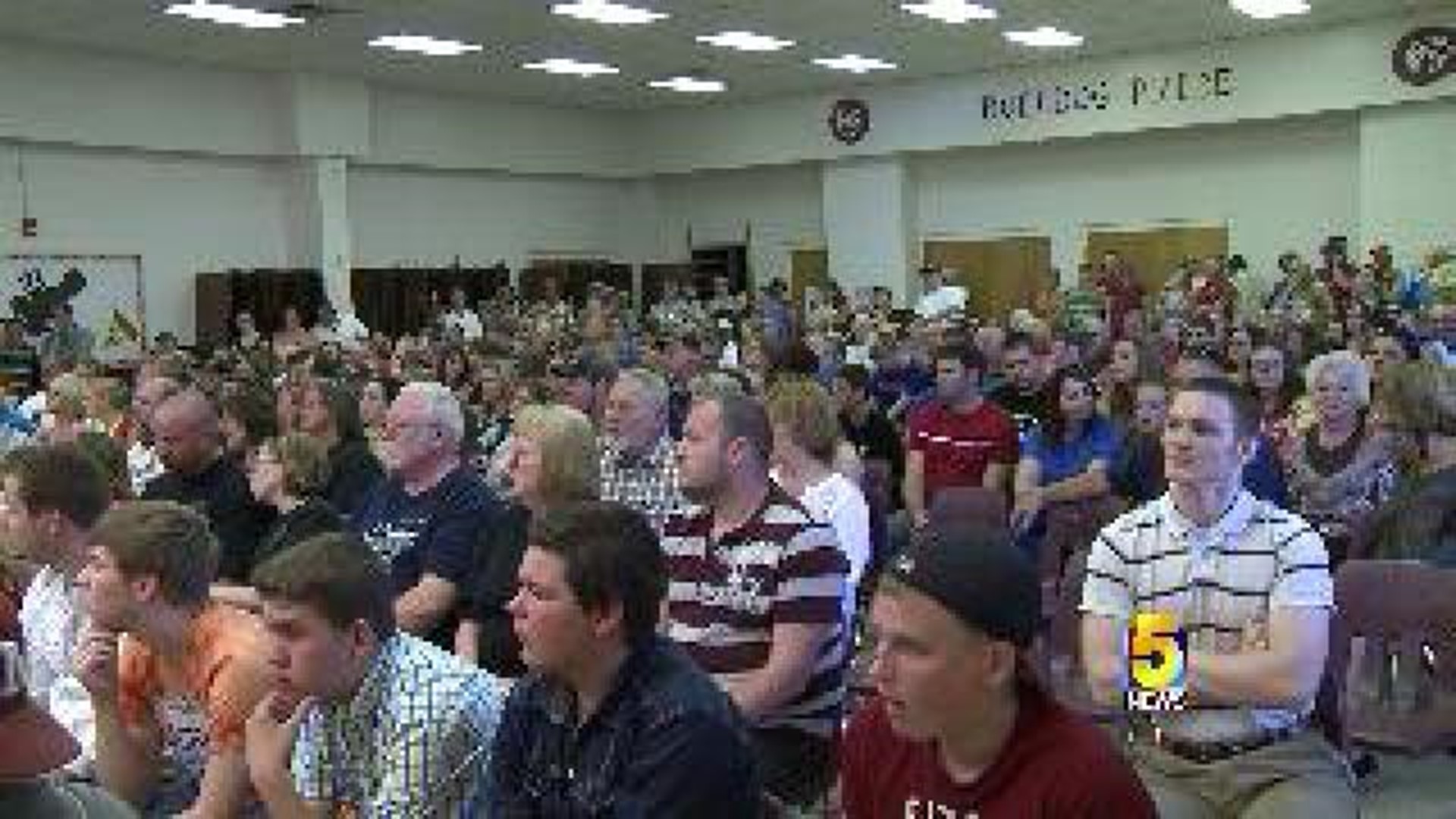 Muldrow Public Schools have been in the spotlight lately with recent lawsuit threats if they did not take down postings of The Ten Commandments in the classroom.

The issues were tackled during a regular school board meeting at Muldrow High School Monday night (April 13).

"The Supreme Court has of the United States has already decided this issue and said that you can't post the Ten Commandments on a wall of a public school classroom,"Jerry Richardson, an attorney with Rosenstein, Fist & Reingold, explained. "That's pretty clear-cut."

The Ten Commandments plaques were posted in classrooms for two decades.

However, after Gage Pulliam, also a student at Muldrow High School, voiced a concern about the plaques being posted citing legal cases and sent a letter to the Freedom for Religion Foundation, the school district has decided to take the plaques down.

"People think I am attacking their religion," Pulliam said. "I'm really not. I'm trying to help others so they can feel equal in a world, in a town..I just want them to feel equal."

“I can see that they want to take it down that all religions are shown equally," she said. "They don’t want to favor Christianity over Atheism or Agnostics.”

Preston said that she recognizes the severity of the school being sued.

“It might be better for them to take them down just so they don’t lose a bunch of money that they need to buy books and everything we need,” she said.

Pastor Shawn Money, who spoke at the meeting on behalf of the Muldrow Ministerial Alliance told 5NEWS he would love to see the plaques put back up, but also understands the school district's position.

"We're glad that they were here for 20 years, but now they had to come down," Money said. :We felt like that first, we needed to tell them that we do support them and understand that they had a hard job and that we'd been praying for them. But secondly, we wanted to go on record saying that we believe in the Ten Commandments. We believe they are important."

Social media sites such a Twitter have played a role in how students are expressing their views.

"#FightForFaith, it`s all over Twitter and Instagram and every other social media," Palafox said. “I see a lot of Ten Commandments signs then people post stuff like ‘fight for faith.’ They talk about how important religion is to them." 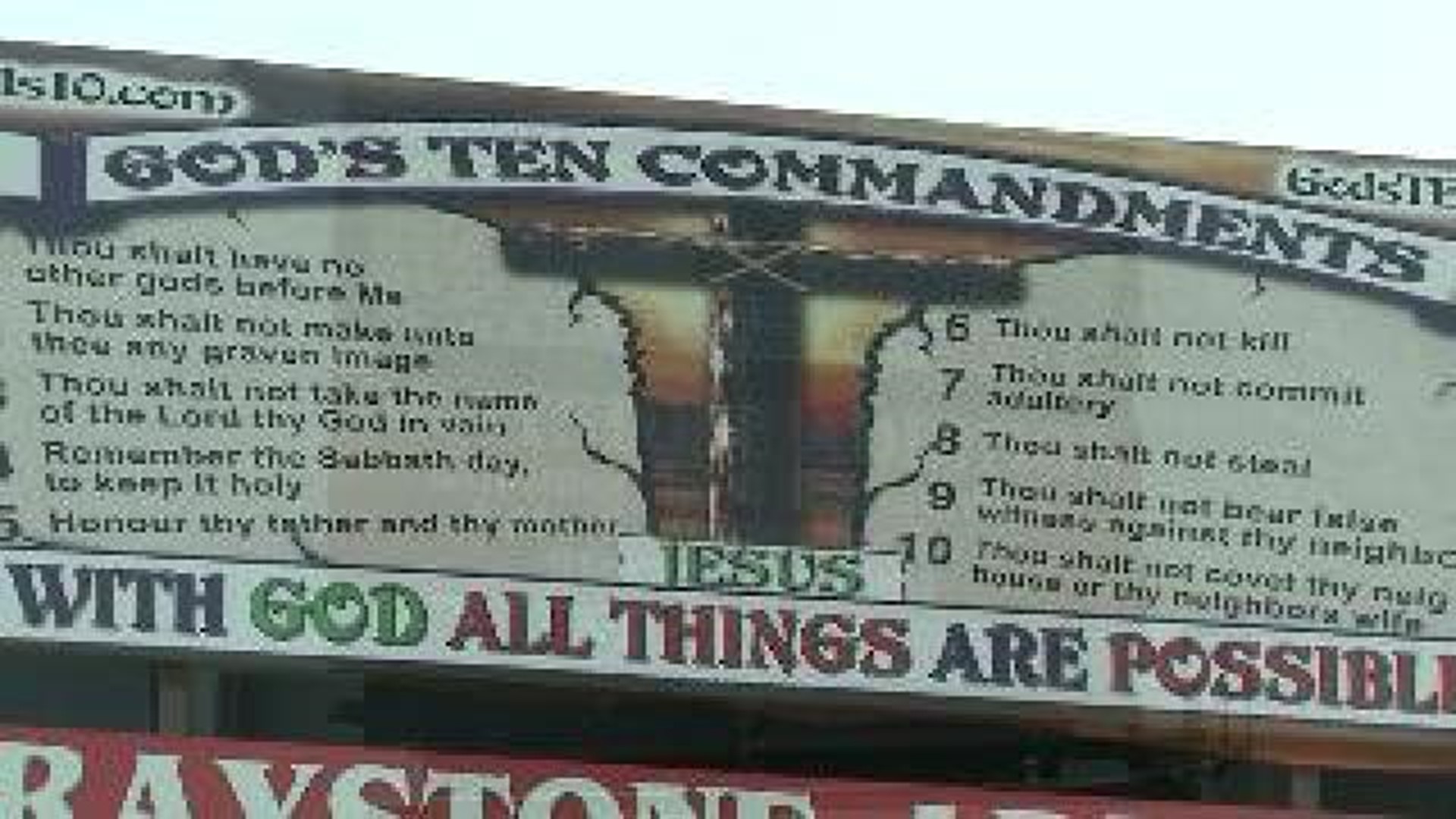