A Bentonville woman was arrested Monday, as a video surfaced showing a car swerving on a Missouri highway before crashing off the side of the road. The woman wa... 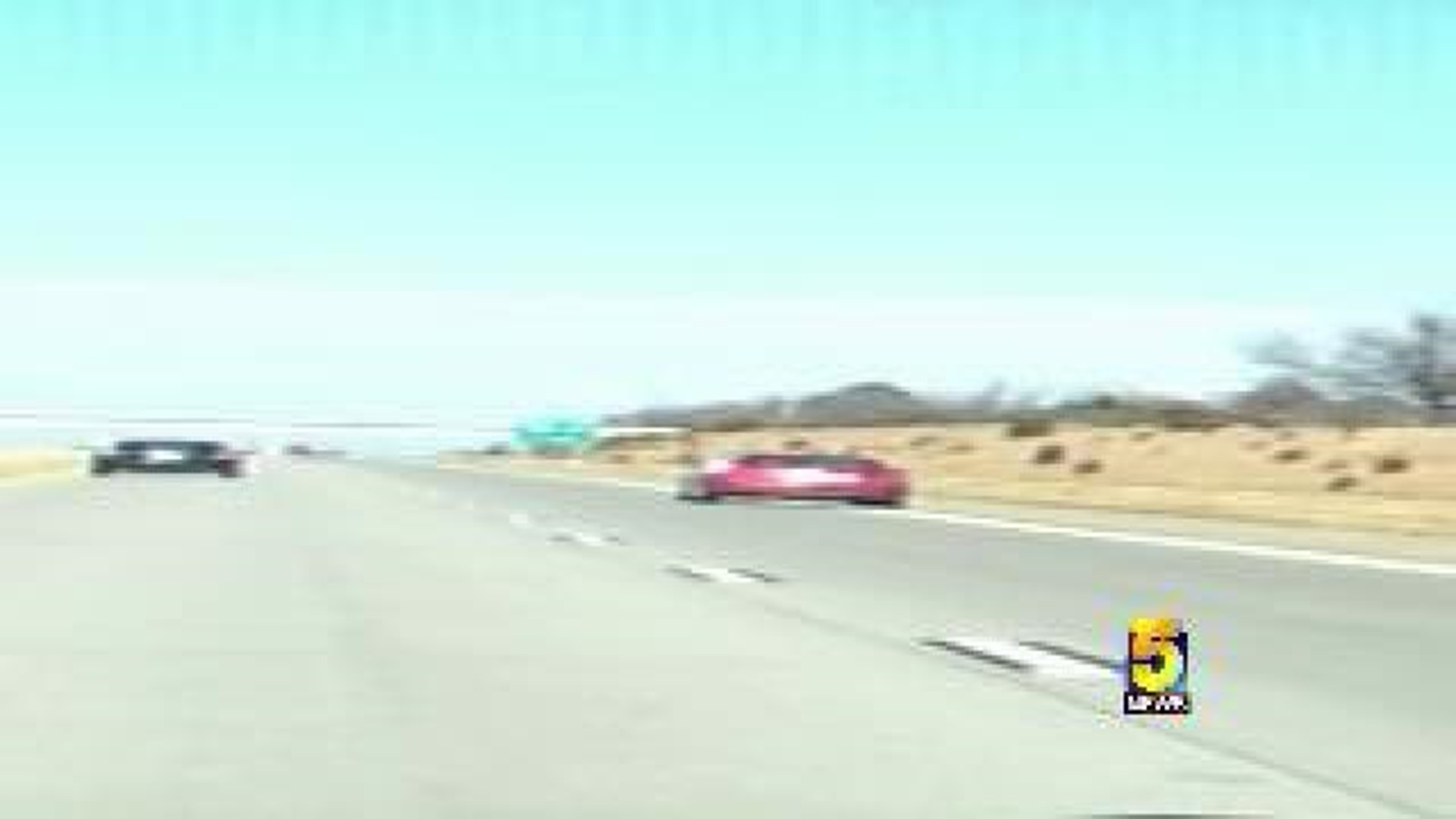 A Bentonville woman was arrested Monday, as a video surfaced showing a car swerving on a Missouri highway before crashing off the side of the road. The woman was transported to the hospital.

Dee A. Miller, 49, faces charges of driving while intoxicated and careless and imprudent driving with an accident after she crashed her Cadillac CTS passenger car on Interstate 49 in Newton County, Mo., according to the Missouri Highway Patrol.

Miller is a prior offender of DWI, according to police.

Police said Miller may still face DWI and careless driving charges, but the county prosecutor told 5NEWS on Tuesday that her case had not yet been referred to him.

Video accompanying this story allegedly shows Miller’s car swerving down the highway for more than 30 minutes, according to the Bella Vista man whose passenger shot the footage with a camera phone. The vehicle is shown with two of its tires off of the road at several points in the video.

Caleb Anderson, a Bella Vista resident, was driving while his passenger shot footage of the vehicle. He said he reported the car’s apparently erratic driving to police, and the dispatcher told him five others had already called to report the driver. By the time Miller’s car crashed almost 45 minutes later, no police had shown up, Anderson said.

State police told 5NEWS it is sometimes difficult for troopers to respond to moving suspects, even if multiple people call to report a driver.

5NEWS unsuccessfully attempted to contact Miller on Tuesday, using a phone number on a public directory.