A 23-year-old woman was killed in an explosion at Lost Bridge North Marina on Beaver Lake on Friday afternoon (May 24), officials said. Authorities identified t... 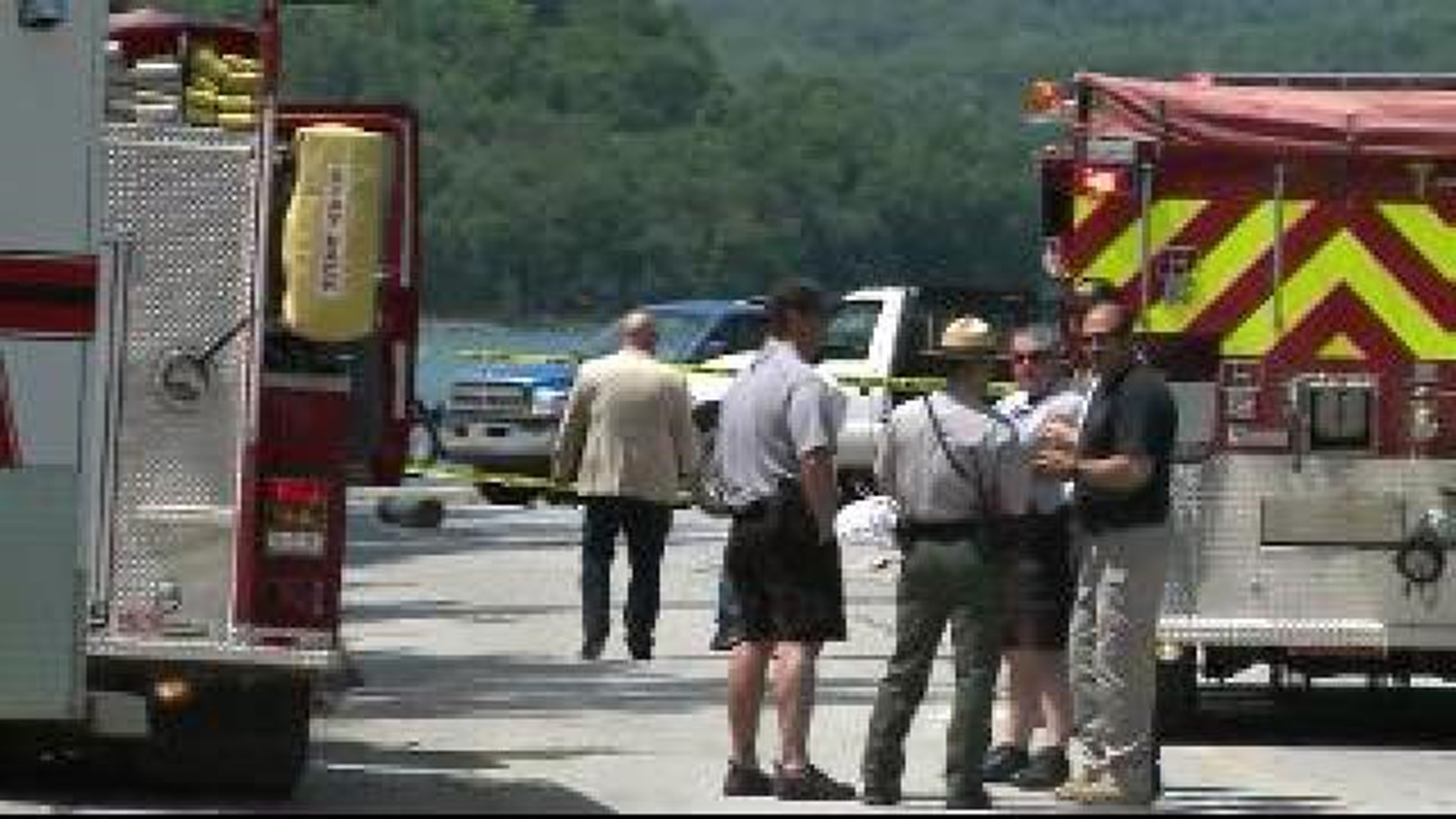 A 23-year-old woman was killed in an explosion at Lost Bridge North Marina on Beaver Lake on Friday afternoon (May 24), officials said.

Authorities identified the woman as Kayla Nicole Woolsey of Hollister, Mo. She was working on a boat with her stepfather, who was welding, officials said.

The pair worked for L&H Dock Company out of Missouri. The vessel they were working on was parked on a trailer near the boat ramp when the explosion happened, officials said.

From the site, Daniel Oxford, Benton County coroner, told 5NEWS one person was dead and covered with a sheet.

Jerome Doering, who is visiting from Wichita, Kansas, told 5NEWS he heard two explosions on what appeared to be a barge-type vessel, and had seen two people, a younger woman and a man, on the boat prior to the explosion.

"I heard a large boom, and I seen the whole barge jump up in the air about 10 feet, and it split open like a tin can, and flames shot everywhere and I seen the lady fall down on the ground," Doering said. "After the initial explosion, about five minutes later, another tank on top of the barge blew up and that's kind of what prevented everyone from running down there and trying to help."

A 5NEWS photographer on the scene said flames had been extinguished by about 2:15 p.m., and charred tank was seen at the site.

At about 1:30 p.m. Friday, fire officials and paramedics were on the scene, and an emergency medical helicopter was dispatched from Joplin, Mo., said Deputy Keshia Guyll, sheriff's office spokeswoman.

The boat was still on fire as emergency crews responded, she said.