A 23-year-old woman who had been missing since leaving a bar in downtown Boston on Saturday night has been found alive, police said. Olivia Ambrose, known as &#... 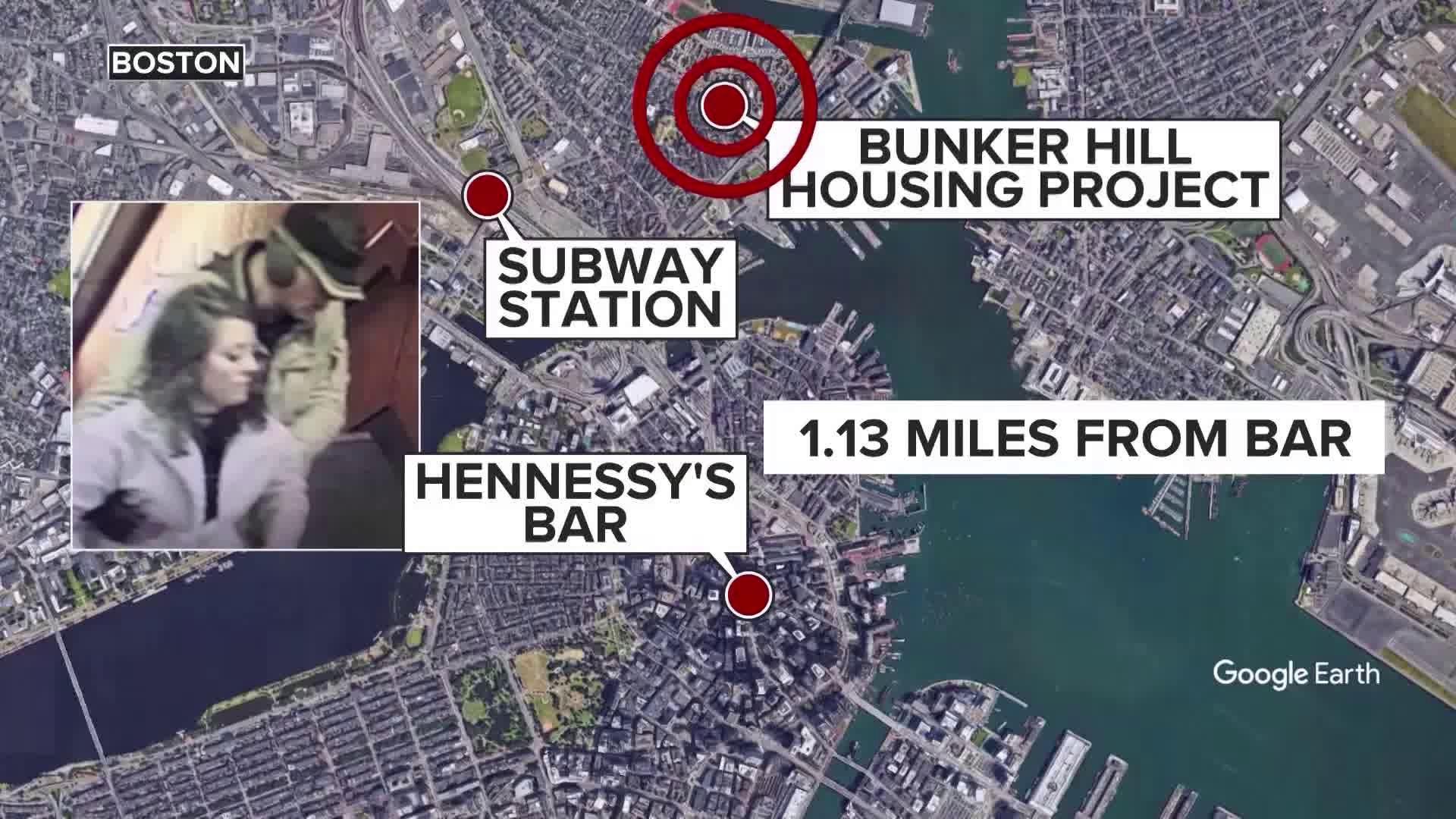 A 23-year-old woman who had been missing since leaving a bar in downtown Boston on Saturday night has been found alive, police said. Olivia Ambrose, known as "Liviy," was found Tuesday afternoon and taken to the hospital to be evaluated, the Boston Police Department said. A suspect has been identified and charged, according to police.

Boston Police Commissioner William Gross said Victor Pena, 38, has been charged with kidnapping in connection to Ambrose's disappearance. Pena was caught on camera physically touching Ambrose and guiding her on the sidewalk, Gross said at a Tuesday evening press briefing. The investigation led police to Pena's apartment where they found Ambrose safe.

"You never gave up on your sister, your daughter ... your loved one," Gross said. "Today was a good day. Great police work today."

Earlier, CBS Boston reported a large police presence was seen in Charlestown, where she was spotted on surveillance footage taken early Sunday morning.

Boston police had earlier released surveillance images of a man they said was connected to Ambrose's disappearance. Police also released a timeline of events of the night of her disappearance.

Investigators said Ambrose was seen leaving the bar around 11 p.m. with a man who police determined not to be involved in her disappearance. About 40 minutes later, Ambrose is seen in surveillance footage a few blocks away, where two other men invited her to walk with them.

One of the men, the individual seen in the surveillance images and presumed to be Pena, put his arm around her and directed her to the nearby State Street MBTA station.

About 20 minutes later, Ambrose appeared with that same man leaving the Bunker Hill Community MBTA station in Charlestown, a short ride from the State Street station. Police said he still had his arm around her.