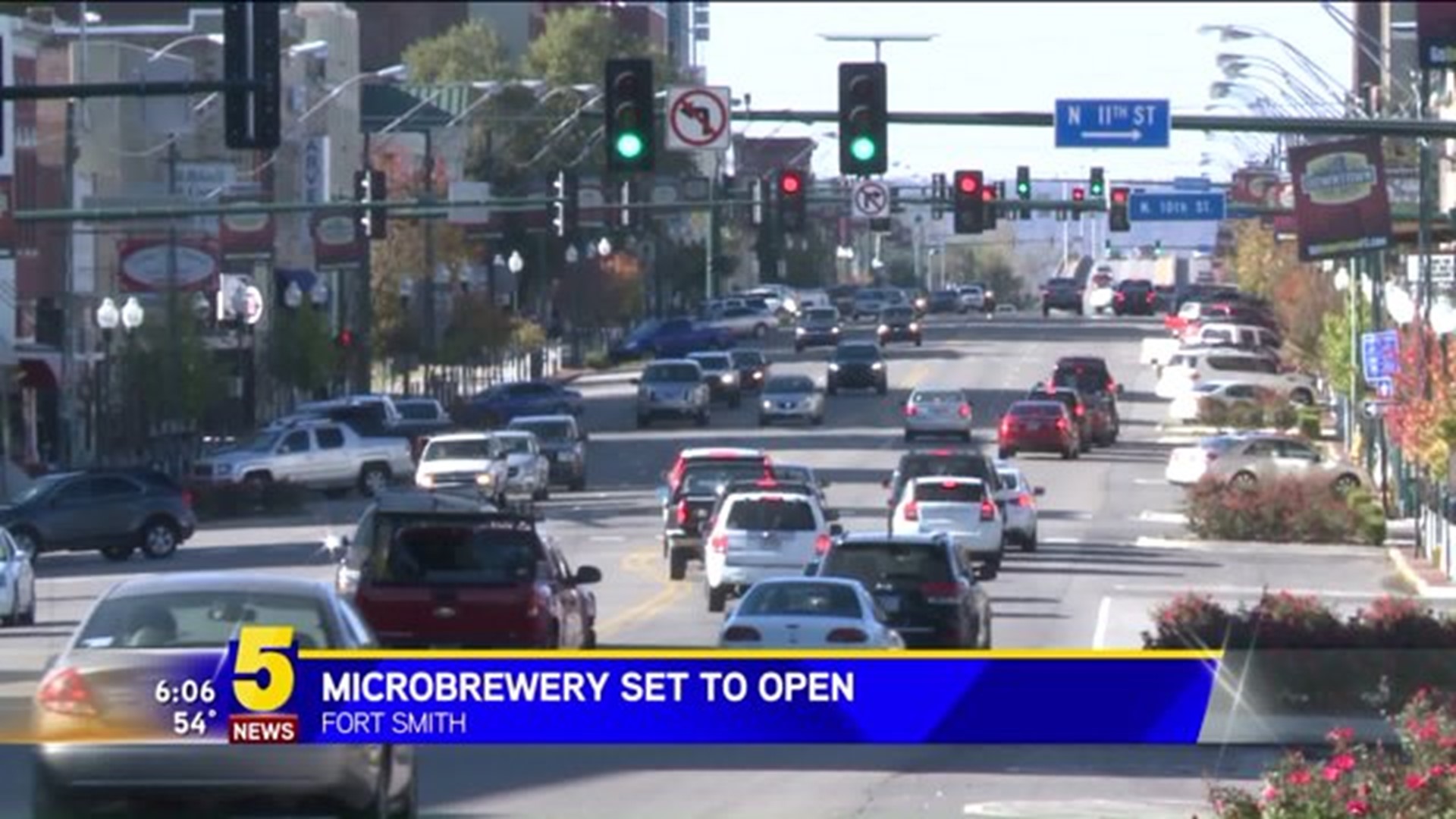 The original plan was to open the brewery on North 9th Street in Fort Smith.

"The craft beer industry has blown up across the country and we want to have a piece of that pie in Fort Smith," Willard said. "The beauty of a microbrewery is that you get a taste unique only to that region. Just because those ingredients, the water is only unique to Fort Smith."

The location did not pan out for the pair. At a Fort Smith city board meeting in November directors took a closer look at the zoning of 9th Street after some opposition from church members nearby.  After reviewing the zoning which is commercial and residential, board members did not approve the microbrewery to open in that area. But the microbrewery can open in an industrial area of Fort Smith and according to Willard it could possibly also open in a C6 zoned area.

"We're limited in the places we can look at because currently we can only have industrial zoned areas. The board seemed like they were leaning to allowing us in c6 areas.

Willard said those area would be on Garrison Avenue or along Towson Avenue.

"Change is happening whether it's slow or not and the city is working to make this happen," Willard said.

Willard said he and his partner are now looking at other locations in Fort Smith and will open the microbrewery soon.