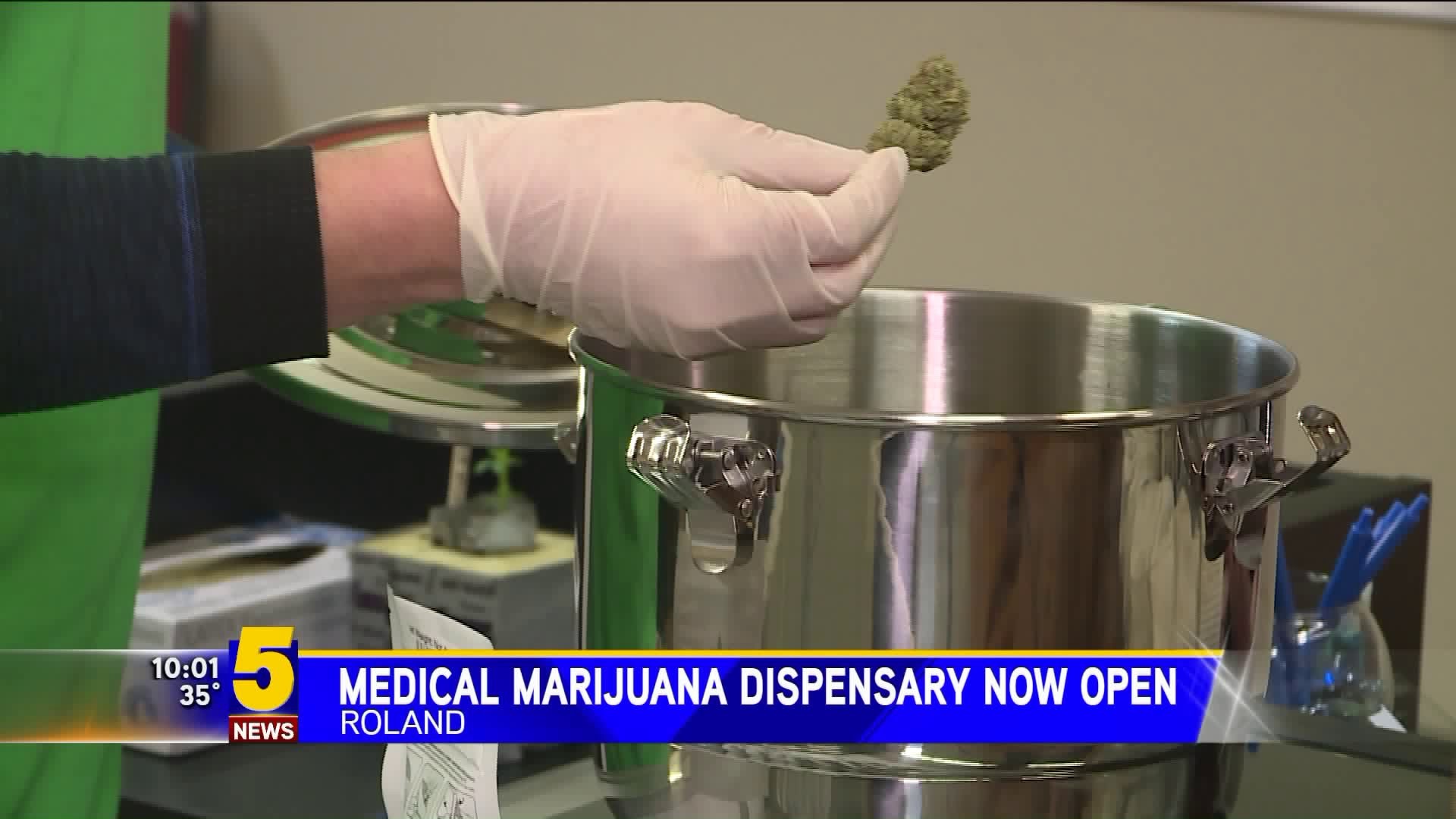 Pharm 788 located on U-S 64 opened today (Jan. 1). Staff members say they had a steady flow of traffic throughout the day. So far the response from the community has been positive.

"I'm good with it," said Fricks. "I've got friends and people who have pain, and it does relieve them, so if it helps, it's good."

There is one issue that Pharm 788 encountered on the first day, temporary medical marijuana licenses.

So far, people in Arkansas have only received medical marijuana approval letters and not a valid card.

"It's basically all homework that we're all having to do," said Barclay. "Sometimes things are changing daily, so we really don't have a perfect answer for that right now, but hopefully in the future, we'll get a clear answer on how we can help our Arkansas patients."

Fricks said he doesn't think having a medical marijuana dispensary will change the small town.

It is still unclear at this time whether or not Oklahoma dispensaries can accept approval letters from Arkansas residents who have been approved for a medical marijuana license but have not yet received a card.

Right now, 805 dispensaries have been approved by the Oklahoma Medical Marijuana Authority, and more than 1,300 people are now allowed to grow medical cannabis. Over 26,000 patients can legally buy medical cannabis in Oklahoma.

The next Arkansas Medical Marijuana Commission meeting is on Jan. 9. Officials will announce dispensary scores at the meeting.