Medical Marijuana Cultivation Facilities To Be Approved In Two Months 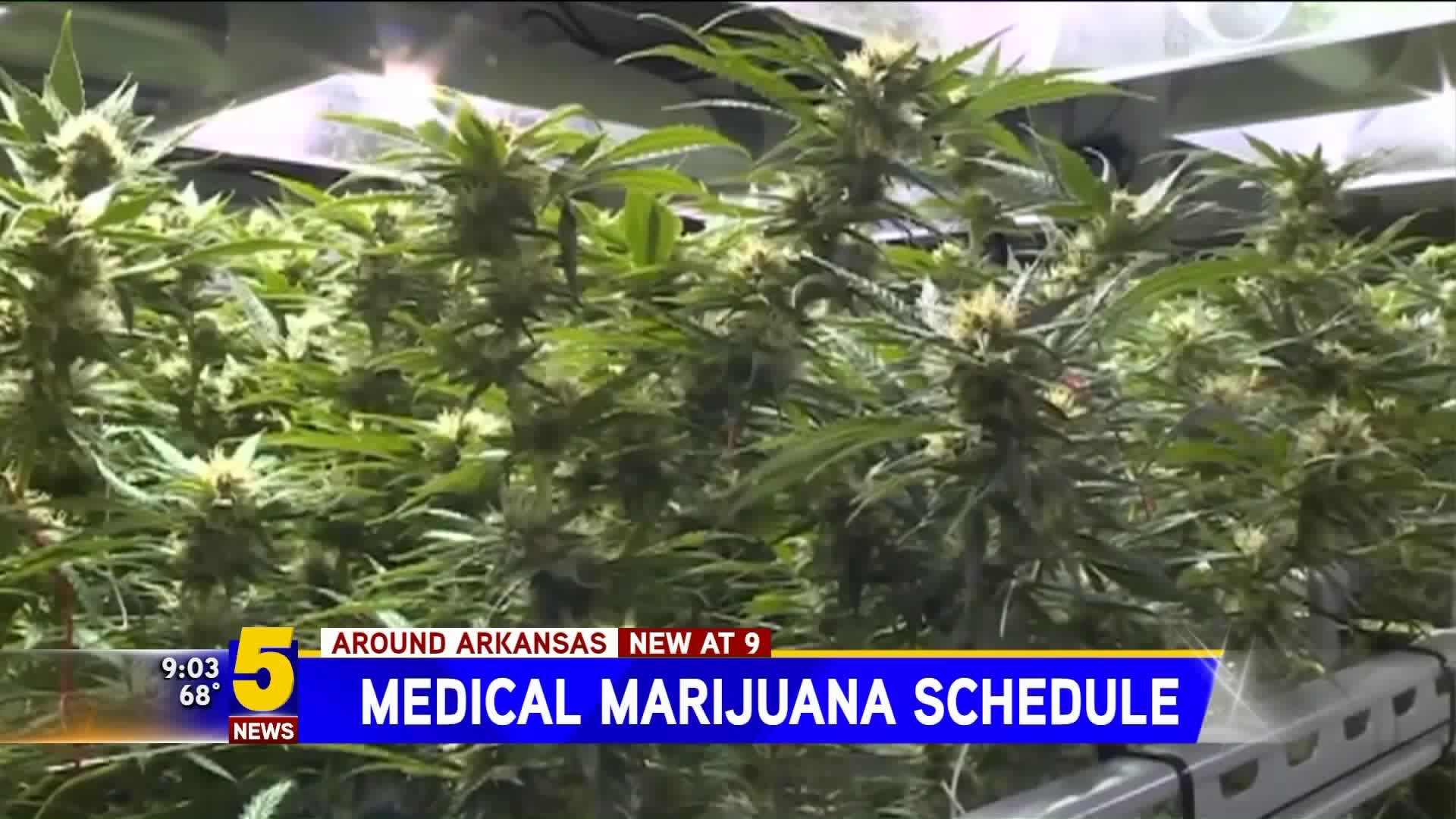 ARKANSAS (KFSM) -- On Friday (Dec. 1) the Arkansas Medical Marijuana Commission (AMMC) approved a two-month schedule that will score and approve cultivation facilities in the state.

By Dec. 15, all five of the board members will receive the 95 cultivation applications.

Each member then has until Feb. 20 to score each application on a 100 point scale. The highest-scoring bids to become the first legal growers of medical marijuana in the state will be announced Feb. 27.

Hunt applied for a dispensary in Mulberry, but works with many different people in the medical marijuana community.

He said once that approval is given in February, cultivation facilities may start growing.

“Some of those people right now are growing tomatoes already inside of green houses, inside of these facilities…they’re ready to go," Hunt said. "There will be some people who as soon as they get these licenses, seeds are going to go into the ground."

Once the AMMC has announced the five cultivation sites around the state, they then plan to go through the same process for the 227 dispensary proposals.

Hunt stressed to people who may still have their doubts about medical marijuana in Arkansas that what will be grown will be only for medicinal purposes.

He said many think a medical marijuana dispensary will be just full of bags of marijuana, but that isn't the case.

Hunt plans to have many different items that help people medically like patches or oils.

One piece of advice he gave for people is to do a little bit of research into what other states are doing.