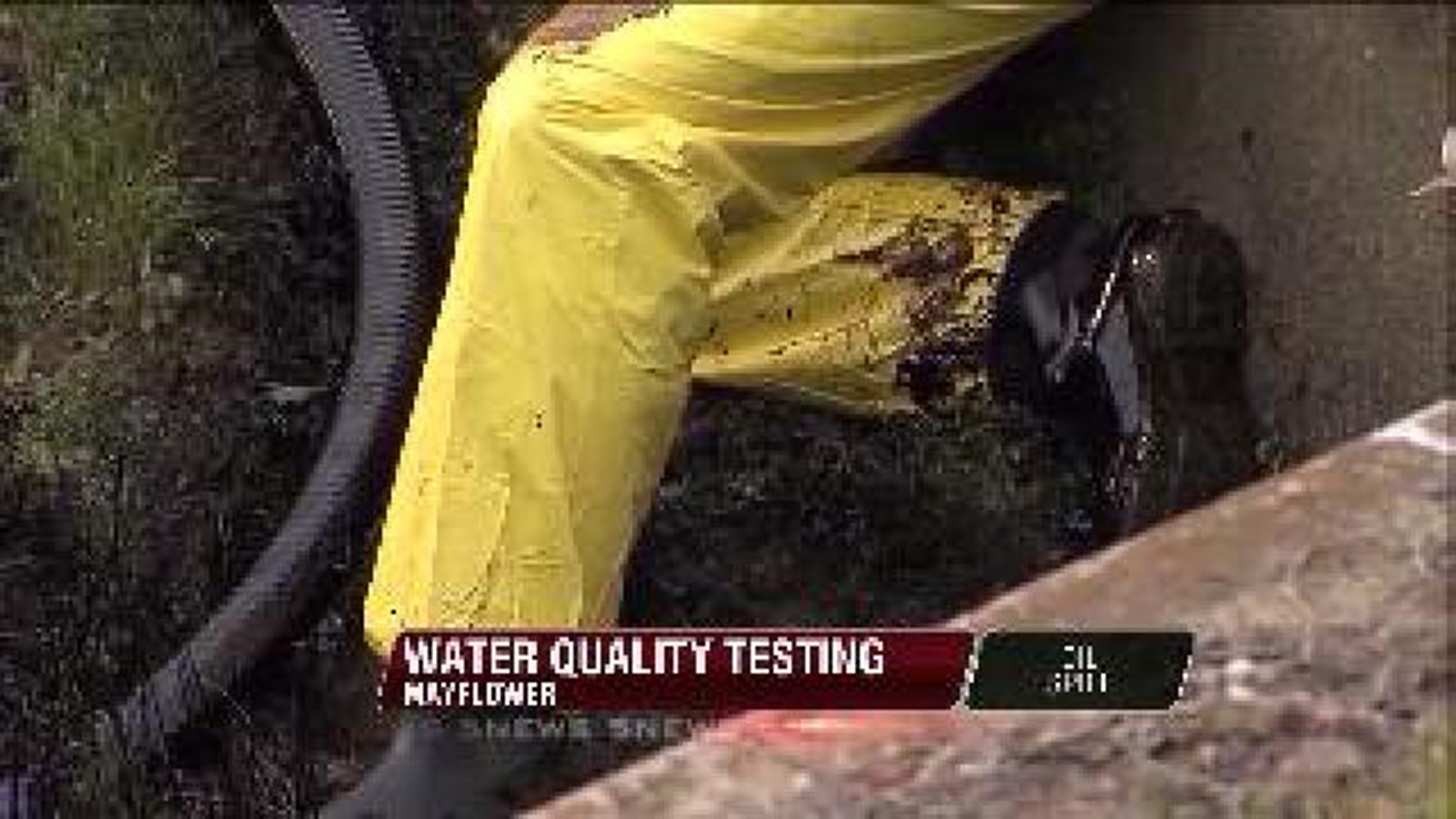 Attorney General Dustin McDaniel is raising concerns about just how contaminated the area may be and if the oil has seeped into Lake Conway after the March 29 spill.

Exxon says a cove on Lake Conway is contaminated, but the main body of water is not. McDaniel doesn't exactly agree with that.

“I don't understand where this distinction is coming from the cove and Lake Conway,” he said.  “The cove is part of Lake Conway.  There are booms in Lake Conway, water is all part of one body of water.  I think it’s very fair to say Lake Conway has not received catastrophic damage but of course there oil in Lake Conway."

McDaniel said the situation is very sad and unfortunate, and he says he doesn't know if Exxon is doing everything it can to clean up the spill because this is his first experience dealing with such a disaster.

Four homes in the neighborhood where crude oil spilled into yards and street were cleared to move back in after being evacuated more than a week ago.

But the Arkansas Health Department delayed the move because of possible storms moving in and the potential threat of the oil spreading.

For more on the Mayflower Oil Spill visit our Little Rock affiliate KTHV.