FORT SMITH (KFSM) — The U.S. Marshals Museum announced Thursday (April 4) a $1 million donation was given from a real estate investor – turned developer a... 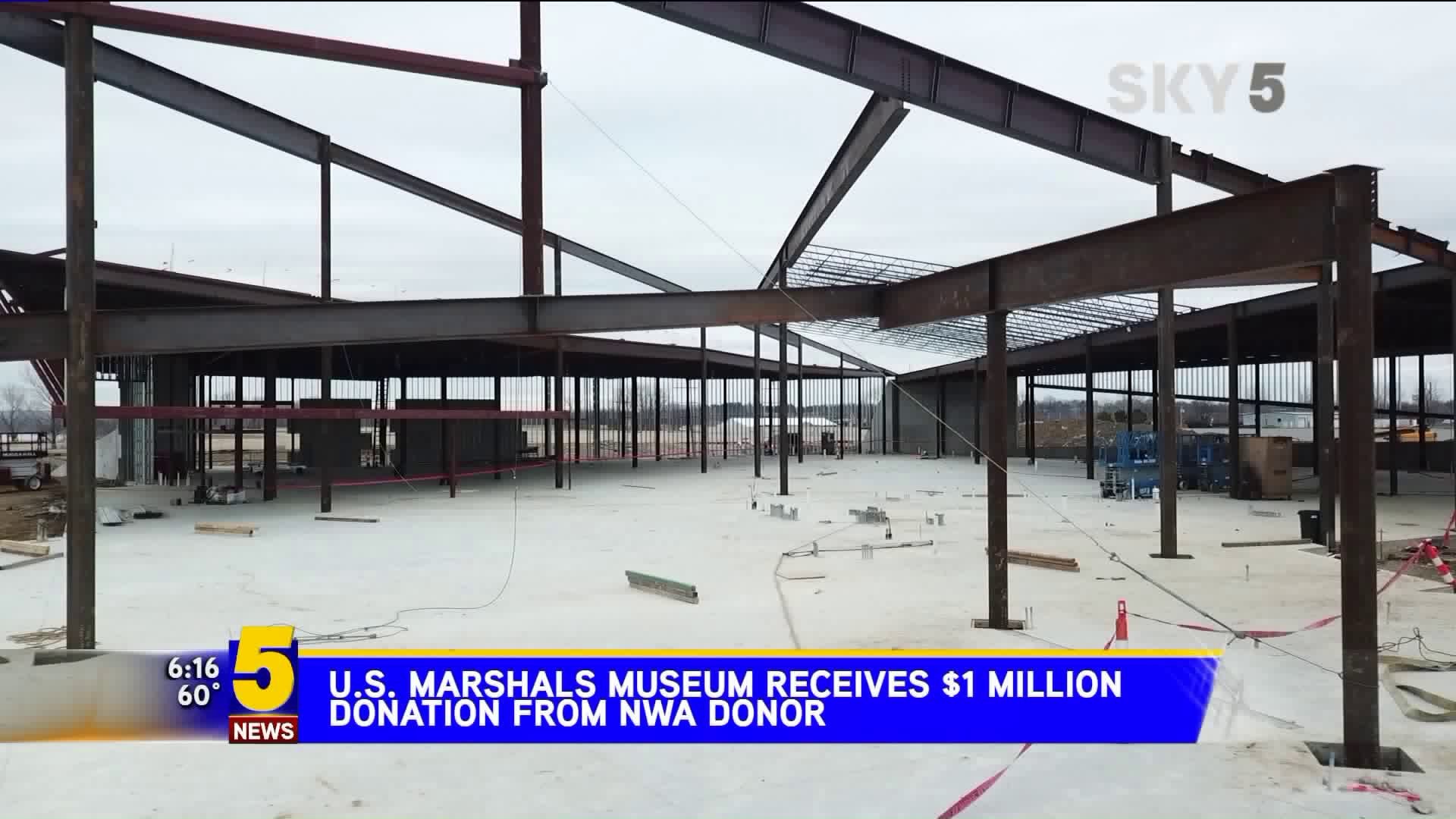 Hachem is the president of Hachem Investments and began her real estate career with her late husband Sam Hachem over 35 years ago in Southern California. Laurice is now looking to make her mark as a visionary and business player in Northwest Arkansas.

“Making a significant contribution to the United States Marshals Museum was a noble decision for me. This worthwhile institution will not only be a cultural destination for Fort Smith, but it will also showcase civic literacy and our Constitution which will be a tourism and economic beacon for the River Valley,” Hachem said. “I decided to move to the area in 2017 after having family members research NWA. This is one of the safest and best places to live in America, not to mention the beautiful scenery that you wake up to day after day. There are so many successful business men and women in a small radius.  The culture here is incredible.”

Hachem has given to several nonprofits across the country. She currently sits on the United States Marshals Museum Foundation board and is also a board member of St. Joseph’s Hospital Foundation, American Red Cross Tiffany Circle, American Red Cross Angels, and the William W. Root Society.

“The Marshals Museum will be a place of education, conversation and culture for children and adults of every age.  I’m proud to be a part of the history of American and of moving the Museum closer to grand opening,” Hachem stated.

The museum has raised enough money to pay for construction of the facility, which started in July 2018. However, an estimated $17 million more is needed to build the exhibits and “experience” of the museum. Museum officials say building dedication ceremonies are planned for September 2019.

Fort Smith voters rejected a proposal to institute a temporary sales tax that would help fund the museum in March. 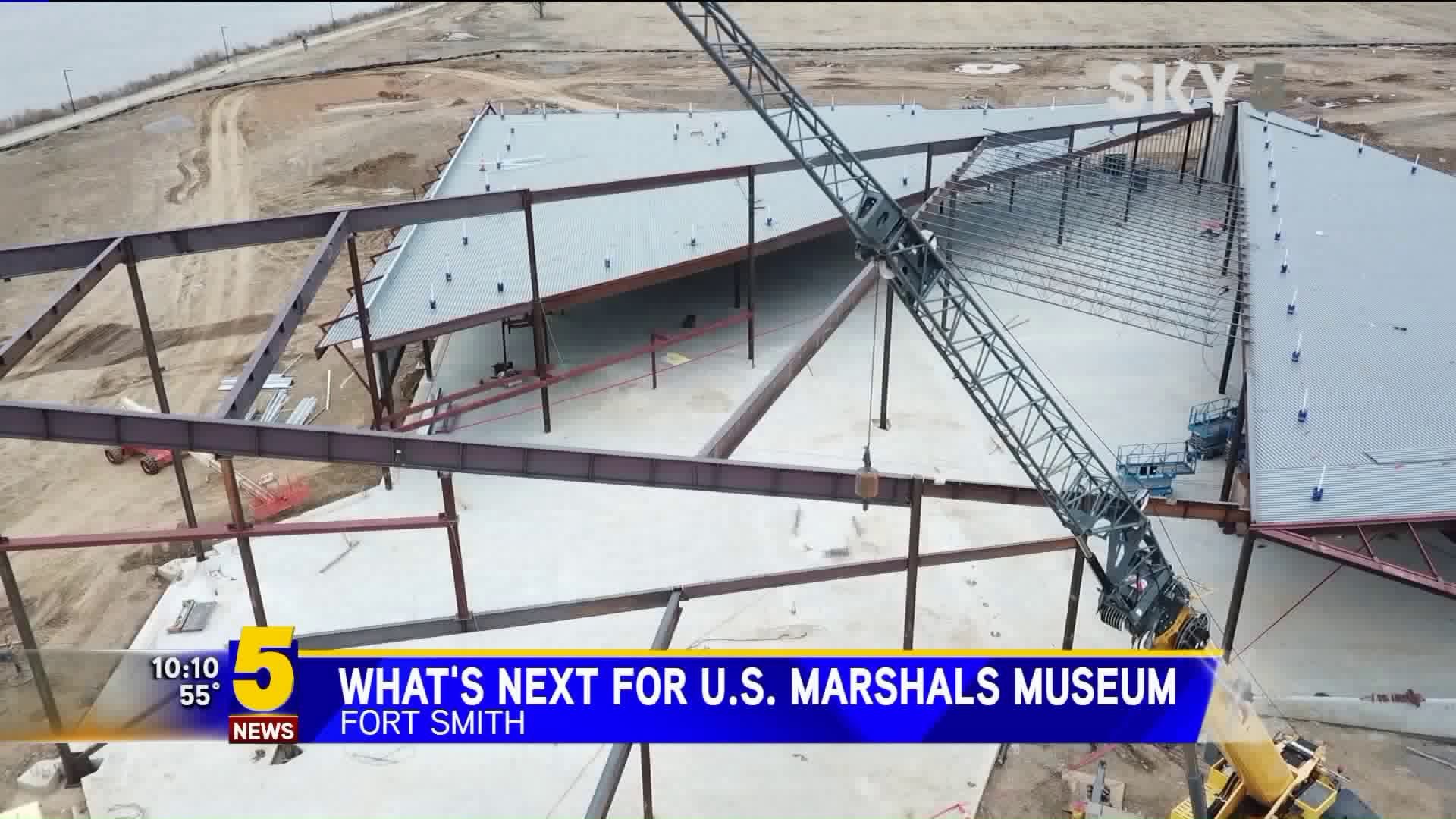