FORT SMITH, Ark. (KFSM) — After a failed tax proposal for the U.S. Marshals Museum in Fort Smith, community members are going back to the drawing board to come ... 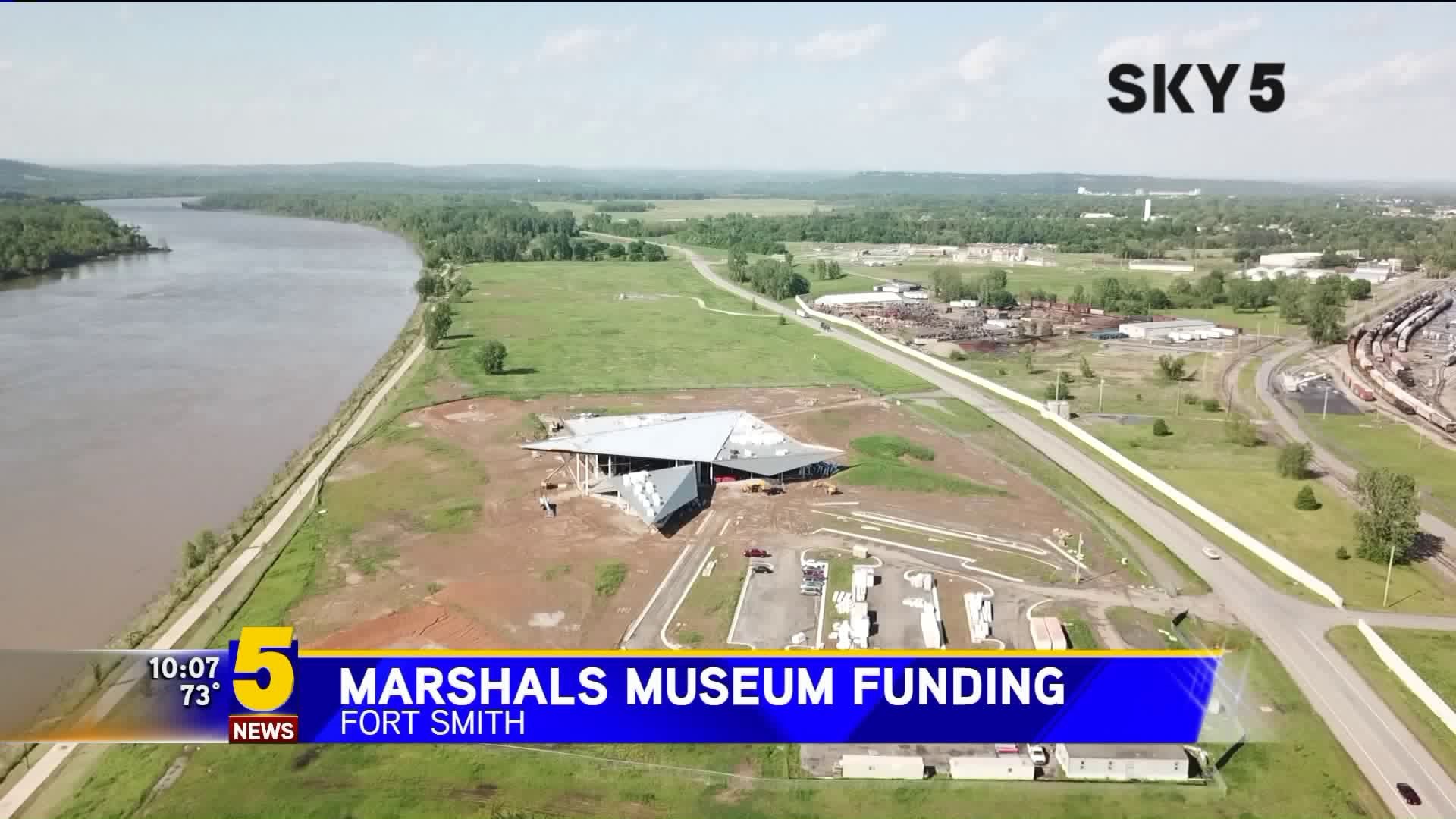 FORT SMITH, Ark. (KFSM) — After a failed tax proposal for the U.S. Marshals Museum in Fort Smith, community members are going back to the drawing board to come up with some fresh ideas for funds.

"The private campaign has raised about two-thirds of what we need so we really have a shrinking gap to meet," said Event Organizer Mosie Boyd.

Leaders and representatives for the museum said they plan to look forward rather than in the past in hopes of reaching their budget goal.

One way they want to do that is by getting the community involved and interested in the museum. Those who presented ideas at the meeting Thursday (April 25) believe the museum would be a positive addition to Fort Smith and a great way to honor U.S. Marshals who have served our country.

"In order to better understand the present and potentially the future we must first understand the past and there`s no better way to do that than with a museum," said Carter Milligan from the UAFS College of Republicans. "We have so much history in our area and we want to spotlight that history and let the people know what has happened in the past."

Some ideas included moving away from the GoFundMe option to avoid fees and allowing donors to contribute through a small monthly re-occurring credit card donation.

No ideas have been solidified, but organizers say construction continues on the site and they hope funding will continue to come in as well.

"We are looking to close this gap as we march towards the finish line the hall of honor will be dedicated I believe September 24 of this year and then we anticipate the building will be completed before the end of the year and moving forward with all the wonderful exhibits as soon as possible," said Senior Vice President of Programming Rick Hayes.

Coordinators for the event say the management of the Marshals Museum has reduced the price plan by about $10 million in hopes of making the goal more achievable.

Of the remaining $15 million left to raise, $8 million of that is needed before the first museum displays are brought in.