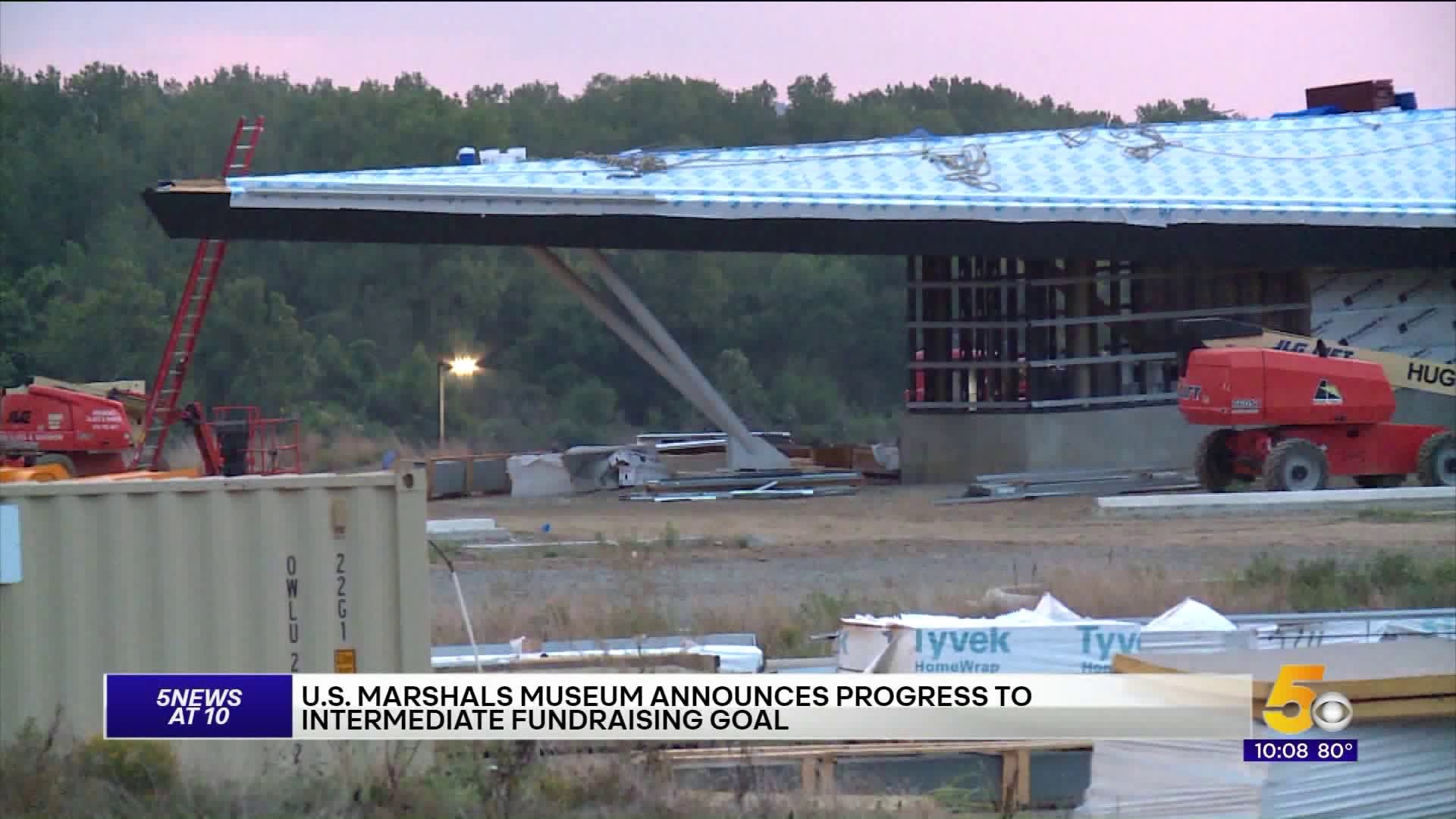 FORT SMITH, Ark. (TB&P) — The United States Marshals Museum (USMM) announced Wednesday (Aug. 7)  it has received gifts of $295,000 in the past two months toward a near-term fundraising goal of $2 million in the “Bring It to Life” campaign.

The GoFundMe campaign was launched in late April and so far, has raised $7,565.

However, donations have come into the marshals museum allowing them to update the GoFundMe goal from $2 million to $1.7 million, a page update shows.

USMM Foundation President Alice Alt said the funds raised would pay for a portion of the production costs for the guest experience.

“We are so excited about this opportunity,” Alt said in a press release. “Continuing this effort gives individuals and corporations across the country the chance to be a part of this significant project. Their support will make sure the guest experience is developed sooner rather than later.”

The GoFundMe campaign will continue until the museum’s grand opening, Alt said.

Alt and USSM President Patrick Weeks said they are hopeful for a late 2020 grand opening for the museum. The museum still has an outstanding $15 million needed in its capital campaign, $8 million of that is for the museum’s guest experience design and construction, Alt said.