GUTHRIE, Okla. (AP) — Oklahoma prosecutors have dropped all charges against two people arrested for marijuana possession during a June traffic stop who contende... 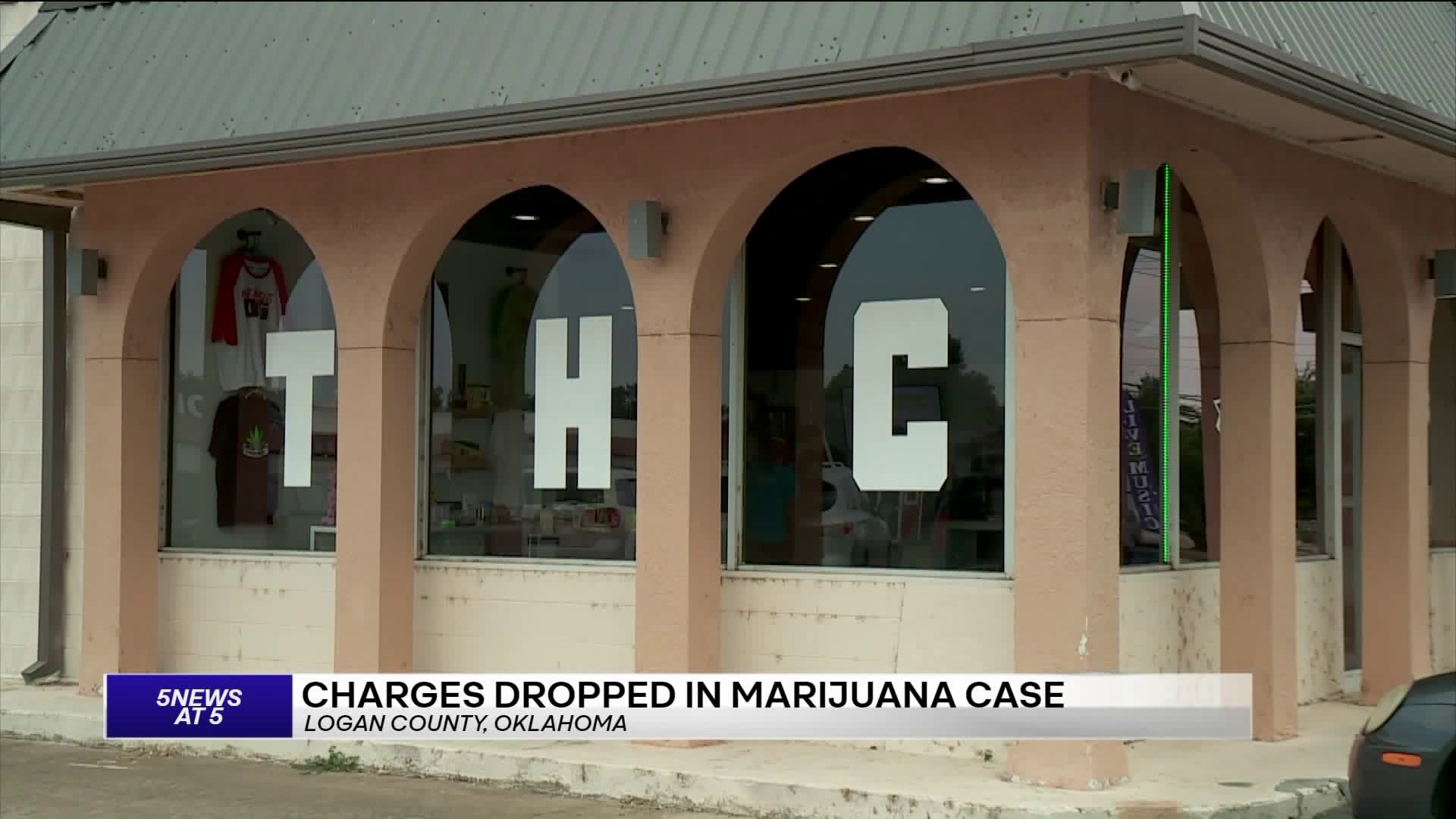 GUTHRIE, Okla. (AP) — Oklahoma prosecutors have dropped all charges against two people arrested for marijuana possession during a June traffic stop who contended they were delivering the cannabis for a dispensary.

Prosecutors on Thursday authorized the release of marijuana seized from Daniel Richard Arthur and Rebecca J. Davis, in addition to $5,400 in cash, The Oklahoman reported. Arthur and Davis, both 40, were arrested June 4 after Logan County sheriff deputies found 21 pounds (9.5 kilograms) of pot and charged the pair with felonies for "unlawful possession of a controlled dangerous substance with intent to distribute."

"Part of me wants to tell my guys, 'Hey, if they got dope, just let them go,'" said Sheriff Damon Devereaux. "It is frustrating but we're always willing to learn something new. It's not our intent to violate anybody's rights."

Tyler Box, Arthur and Davis' defense attorney, said they were delivering marijuana from an Enid dispensary to another in Edmond. The pot, appraised at $55,000, would be returned to the Enid business, Box noted.

"We would certainly graciously accept an apology from the sheriff, but we have something better than that, and that's the satisfaction of knowing we're getting the medicine back in the hands of the people that need it," Box said.

Earlier this year, Gov. Kevin Stitt signed a medical marijuana measure that expands the framework for the medical cannabis industry. It goes into effect in August, without any restrictions, and includes state-level safeguards for patients who own firearms.

It also will require a dispensary employee to carry a medical marijuana transporter license with them to transport product from one cannabis business to another. The carrier will be required to use a vehicle with a GPS tracker and keep the marijuana in a visibly labeled container and locked away in a protected area that is not reachable during transit.

"It doesn't do much by way of changing how verification would happen or anything like that," said J. Blake Johnson, one of the state's chief experts on cannabis industry law. "I'm not sure that it is a panacea for the concern that we're trying to address right now which is local law enforcement picking folks up and deciding this can't be legal."