The Arkansas Attorney General said a new law does not allow people to openly carry handguns this week. However, gun advocates say the law allows them to pack he... 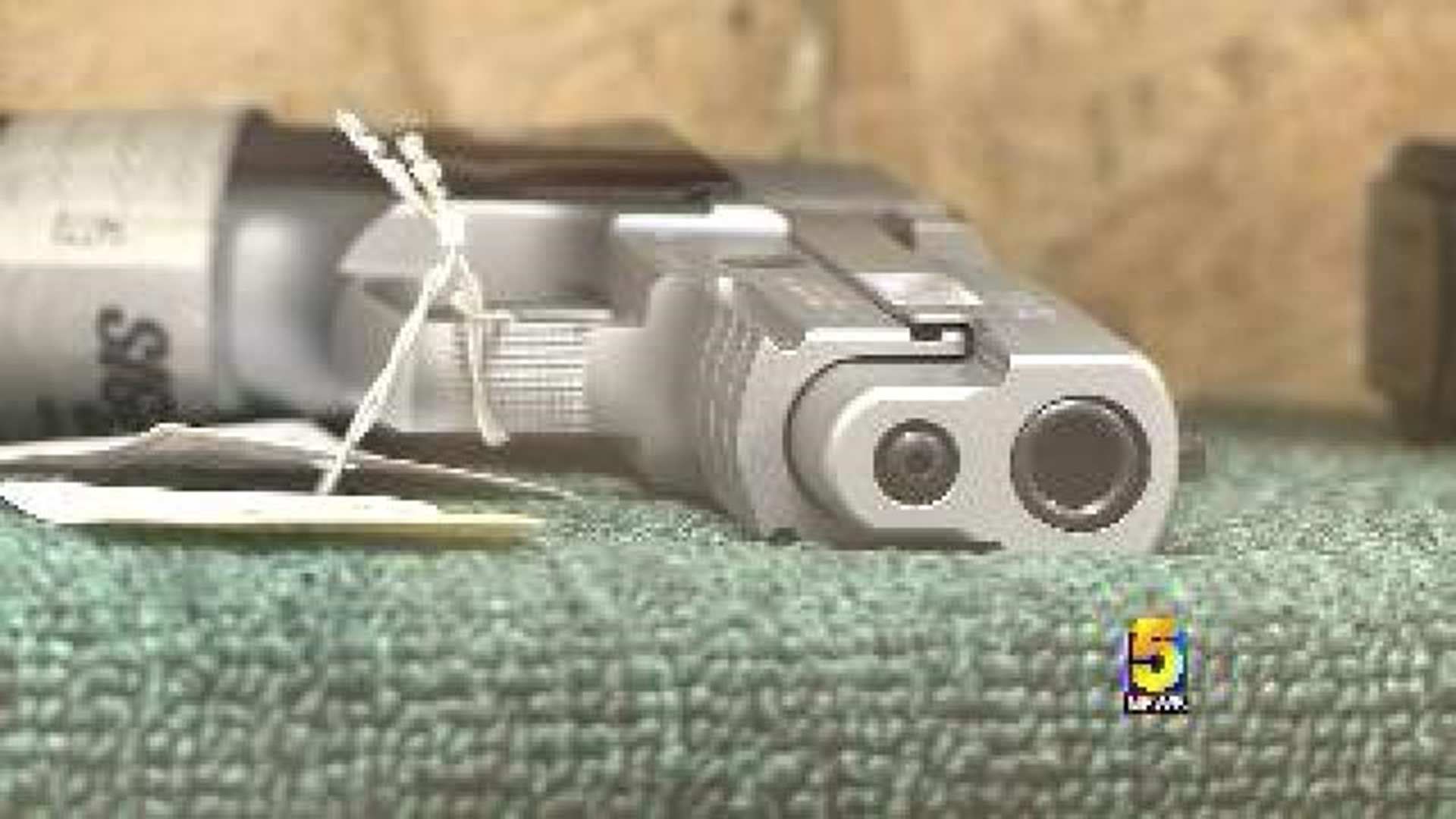 The Arkansas Attorney General said a new law does not allow people to openly carry handguns this week. However, gun advocates say the law allows them to pack heat openly.

In Fort Smith, at the state Sheriff’s Association Summer Conference, law enforcement officials are buzzing about the debate.

Attorney General Dustin McDaniel issued an opinion this week saying a new law should not be interpreted to mean people can openly carry a handgun.

Some sheriffs say they support the older state law allowing people with a license to carry concealed handguns but agree that a law passed this year doesn't allow handguns to be carried openly in a holster.

“I'm personally a big proponent of concealed carry,” said Sebastian County Sheriff Bill Hollenbeck. “I think that's good for Arkansas. It gives Arkansans more of a tactical advantage in case they ever need to defend themselves or an innocent third party.”

But the open carry concept strikes some as a bad idea.

“I think if you polled a majority of the sheriffs they would say it's not a good thing overall,” said Washington County Sheriff Tim Helder. “If we were able to hand-pick each individual that we were going to say could hand carry, it’d be one thing but we can't. I mean, it's open range."

"They are explaining some of the laws that changed during this last session,” said Helder. “One of those was pertaining to the perceived open carry law."

Helder said the clarification of what exactly a journey is was brought up Tuesday (July 9) at the conference.

"That's anytime somebody leaves their county of residence traveling on a journey,” said Helder. “They're able to carry their weapon in the car but it does not give them the ability to exit the vehicle or do anything else with the weapon openly displayed.”

State Representative Sue Scott (R-Rogers), an advocate of open-carry, said she does not interpret the new law to mean gun owners may carry their firearms openly, but it's a start.

"I think what it says about open-carry leaves us a light gray area, not a dark gray area," she said. "Maybe that indeed is another baby step towards open-carry."

One person staying at the hotel where the conference is being held says he's been around guns for as long he can remember and believes handgun owners should be allowed to carry them openly.

“It's unconstitutional,” said Anthony Ward. “I believe everybody owns the right to bear arms and it's been overlooked a lot in this country. I think they’re doing the best to take gonna away from us in America."

Scott says the wording of the law is confusing.

"I believe the confusion lies in the wording.” She said. “I think you could probably ask three or four attorneys to give you their opinion and they might differ on what they think that bill says."

Scott previously proposed bills to allow open carry; they died this year at the legislature. 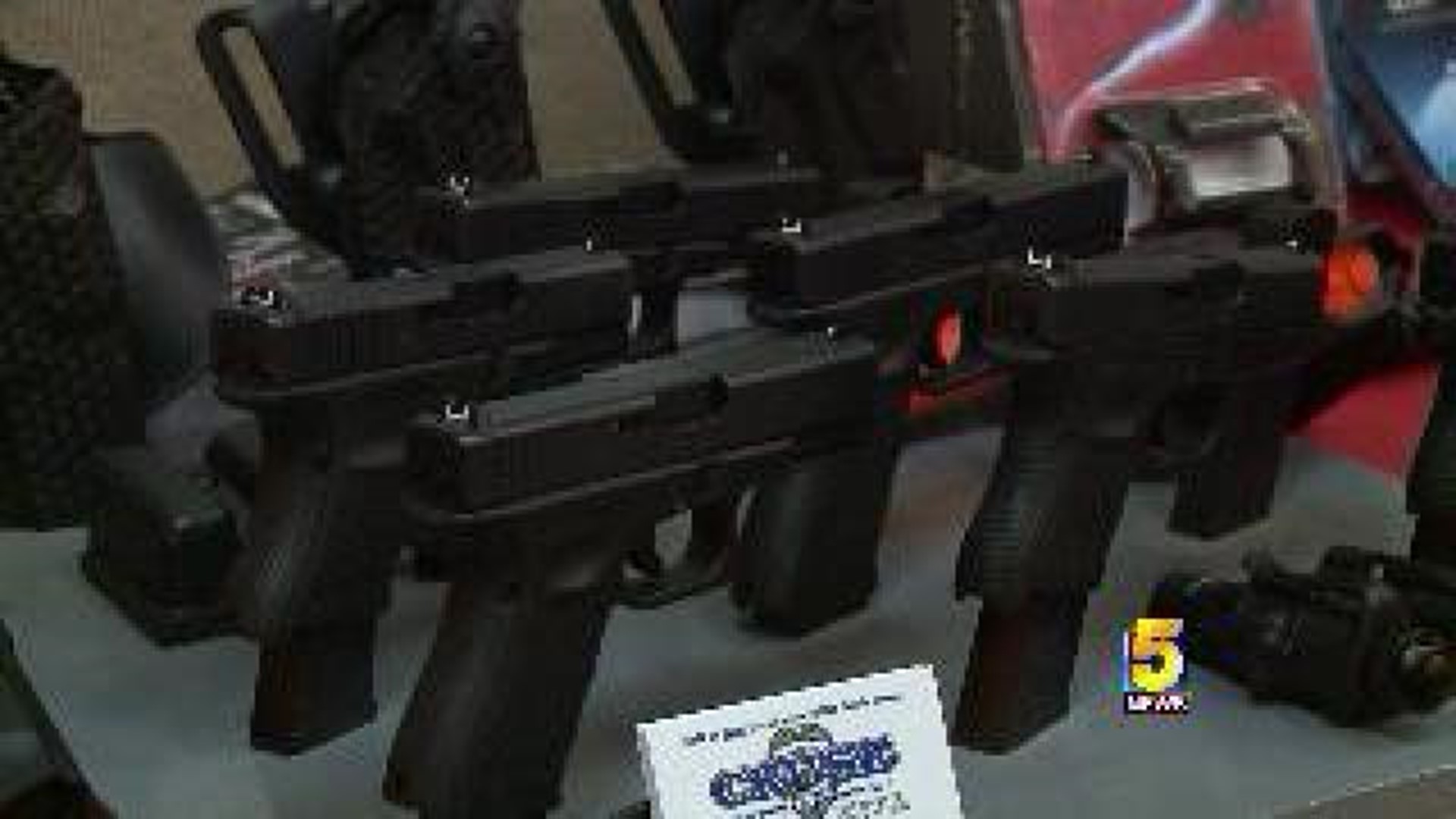