FAYETTEVILLE (KFSM) — A man convicted of killing a pawn shop owner in Springdale more than 40 years ago was released Wednesday (Oct. 26) after his life in... 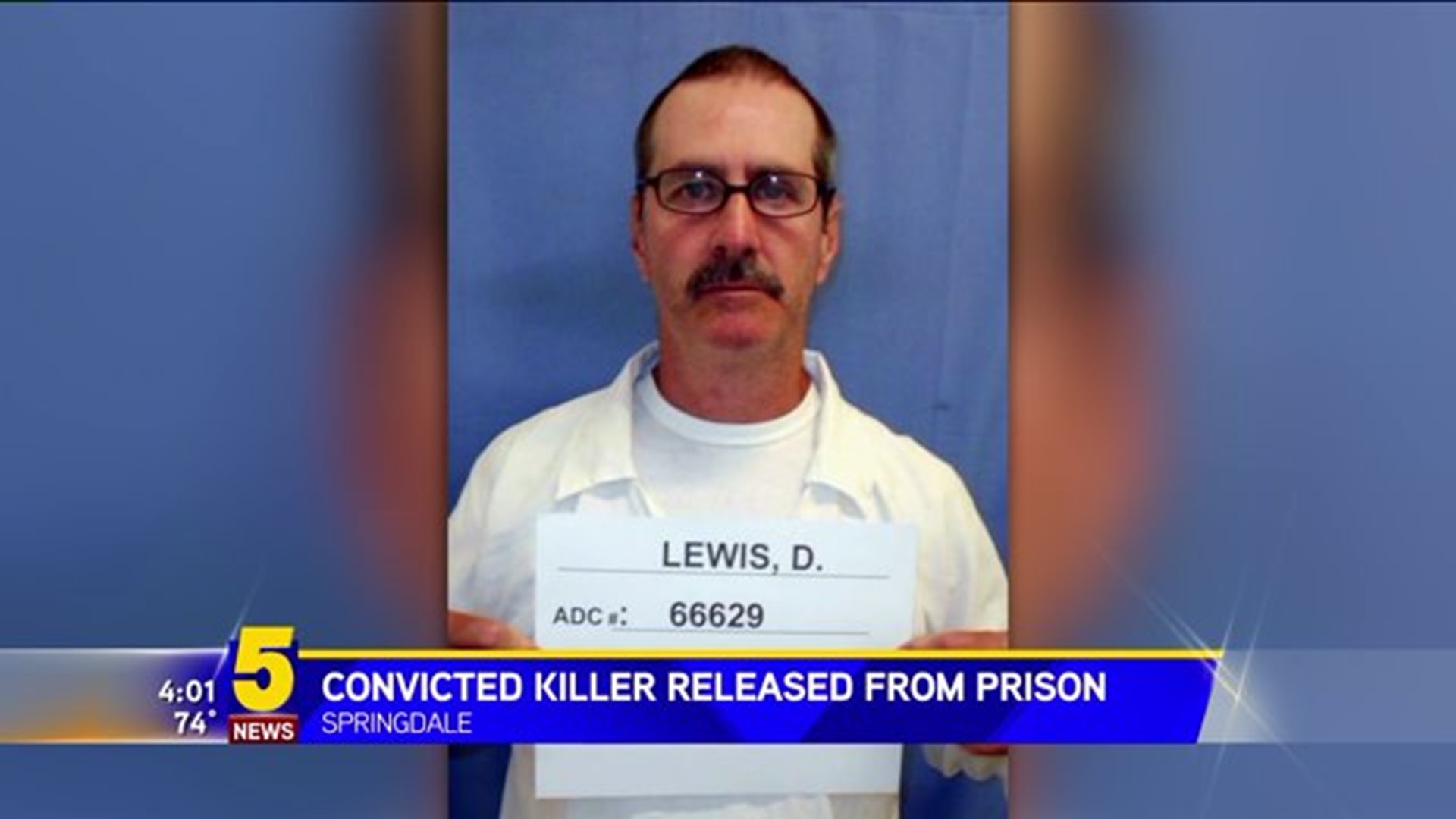 FAYETTEVILLE (KFSM) -- A man convicted of killing a pawn shop owner in Springdale more than 40 years ago was released Wednesday (Oct. 26) after his life in prison without parole sentence was vacated.

Lewis, who is now 59, was 17 years old when he shot and killed Jared Jerome Cobb at Cobb's Western Store and Pawn Shop during a robbery on April 8, 1974.

The jury only had two choices when they sentenced Lewis after convicting him of capital murder: life in prison without parole or death by electrocution.

Recently, the U.S. Supreme Court ruled sentencing a juvenile offender to life in prison without parole was unconstitutional, so cases like Lewis' were sent back to the circuit courts where the offenders were tried.

Washington County Prosecutor Matt Durrett said Judge Mark Lindsay had no choice but to vacate Lewis' sentence because both the death penalty and life in prison were found to be unconstitutional in his case.

"That coupled with the fact that there is a long line of cases which say you cannot sentence someone to anything other than the law that was in effect at the time they committed the crime, were weren't left with anything," Durret said.

Since the death penalty and life in prison were the only sentencing options available in 1975, they were left without another sentencing option. Durrett said the outcome of Lewis' case is almost unheard of.

"Even 42 years later, he got a life sentence," he said. "People expected him to serve his life sentence, so it's frustrating when you come back and you have to explain to people 'well, we just can't do anything because the law was poorly written at the time,'"

Durrett called the situation frustrating and disheartening for families of victims.

Lewis was being held at the Washington County Detention Center while a judge was reviewing his case. Records show he was released at 9:39 a.m. Wednesday morning.