SPRINGDALE (KFSM) — A man accused of killing his roommate at their Springdale apartment in 2017 pleaded guilty Monday and was sentenced. Mei Ka Sin, 25, origina... 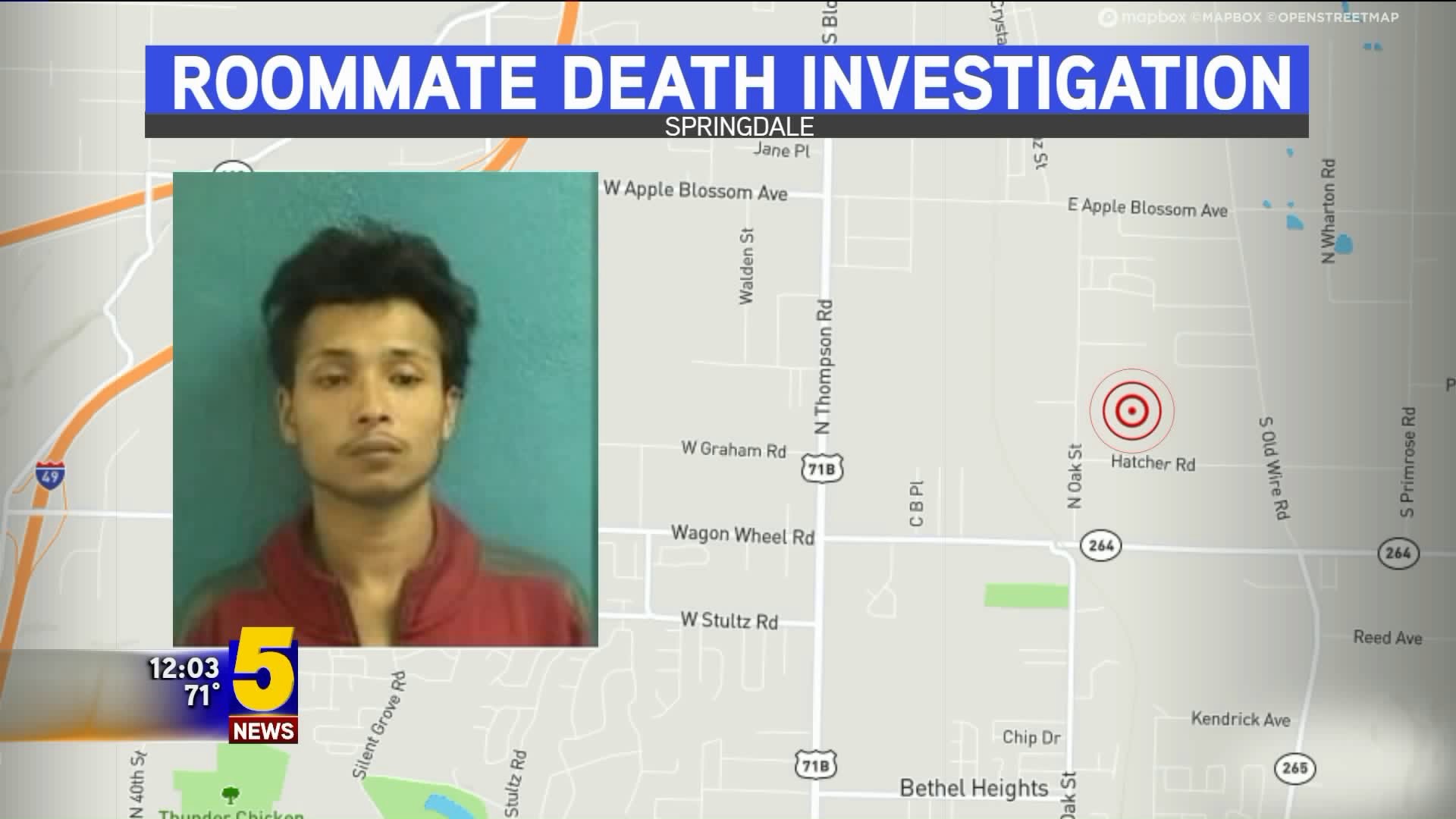 SPRINGDALE (KFSM) — A man accused of killing his roommate at their Springdale apartment in 2017 pleaded guilty Monday and was sentenced.

Mei Ka Sin, 25, originally from Burma, accepted a guilty plea in exchange for a lesser sentence, according to court documents. Sin was originally charged with capital murder in the death of Rwabuzisoni Daniel, who was found dead in the Chapel Ridge Apartments on North Oak Street. The two shared an apartment with two others there.

According to an arrest affidavit, Springdale Police was called to the apartment on July 17, 2017, and found Daniel dead on the floor of a bathroom with gunshot wounds and other injuries to his torso and head. Other roommates pointed to Sin as the culprit, the affidavit said.

Sin turned himself into police the next day. He told police he shot Daniel several times in "self-defense" because he believed he had a gun, though no gun was found on Daniel.

Sin was given 20 years in the Arkansas Department of Correction with 15 years suspended. He was given credit for 629 days in jail, or a year and nearly 9 months.