CRAWFORD COUNTY, Ark. (KFSM) — A Fort Smith man is dead, and a female suspect is in custody following a shooting last night in a Alma home, according to Crawfor... 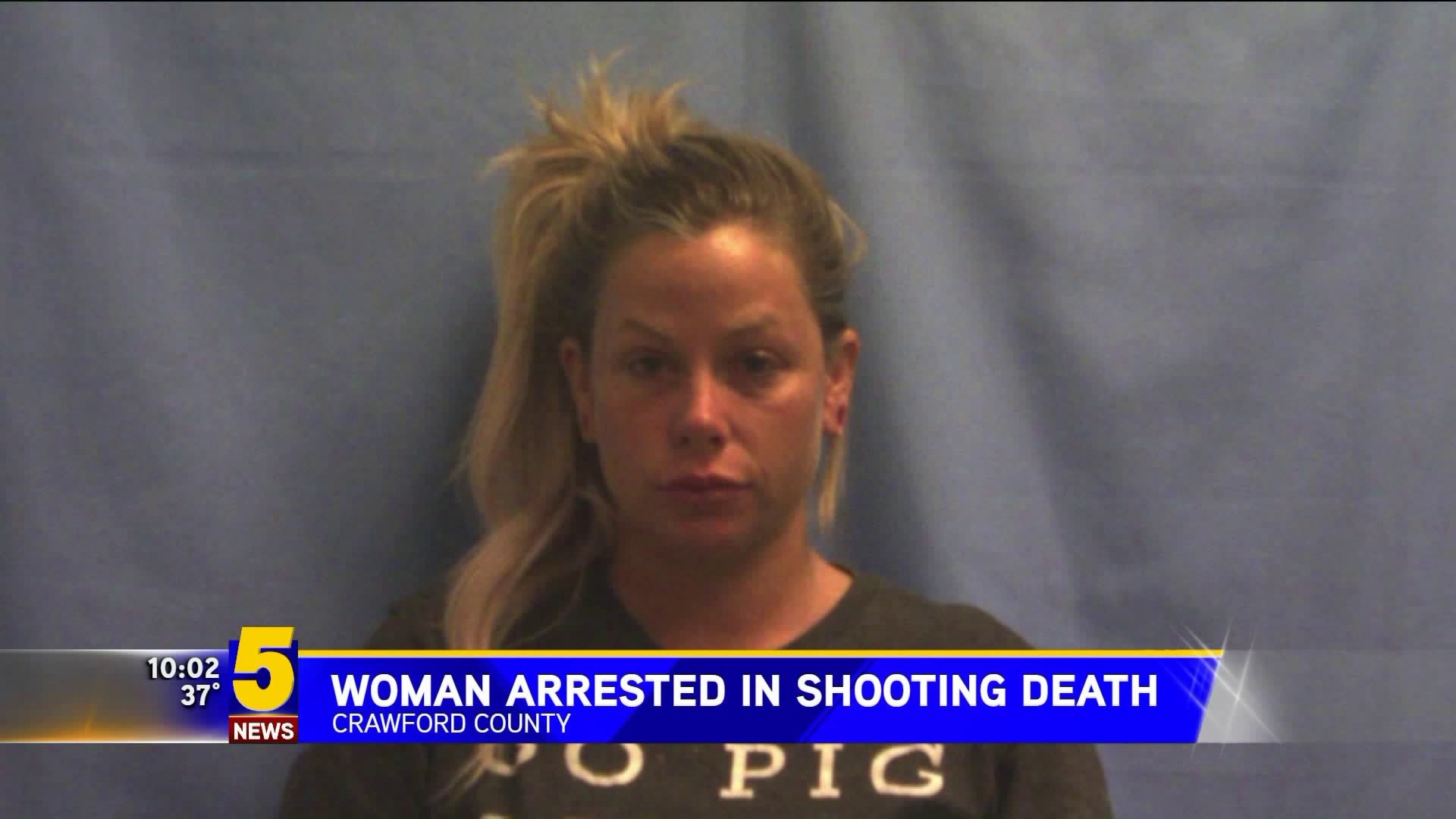 CRAWFORD COUNTY, Ark. (KFSM) — A Fort Smith man is dead, and a female suspect is in custody following a shooting last night in a Alma home, according to Crawford County Sheriff Ron Brown.

Around 11:20 p.m. Friday (Mar. 1) night deputies were dispatched to the area of 1400 block Sunnyside Road in Alma in response to a shooting.

Once on the scene, deputies found a Kevin Gettridge, 33, on the floor covered in blood and lifeless with an apparent gunshot wound, according to Brown.

Deputies initiated CPR. Gettridge was pronounced dead at the scene.

36-year-old Miranda Resinos, who lives at the residence where the shooting took place, was arrested, Brown says.

Resinos was booked into the Crawford County Jail on a first degree murder charge.

Investigators are still looking into what lead up to the shooting, but believe it stems from a prior domestic violence incident, Brown told 5NEWS.

As the family of Kevin Gettridge, we are spending time supporting one another and will wait for the judicial process to conclude. During this difficult time, we request privacy and continued prayer.

Carrie Jernigan, Resinos' attorney, told 5NEWS she has been in contact with her client.

"I met with Miranda today (Mar. 2), and we kind of covered things (like) that formal charges have not been filed, but she has been arrested for such. And I've let her know how the next few days will go," Jernigan said.

Jernigan said she is hopeful once the county's prosecutor is finished reviewing the case her client will be set free.

"Once he reviews all the facts of what happened and occurred that night, that they will release her and no formal charges will be filed," she said.

It was first reported by the sheriff's office that Gettridge was found on a bed in the home.