Man Found Justified For Deadly Stabbing At Fort Smith Apartment, May Face Slew Of Other Charges 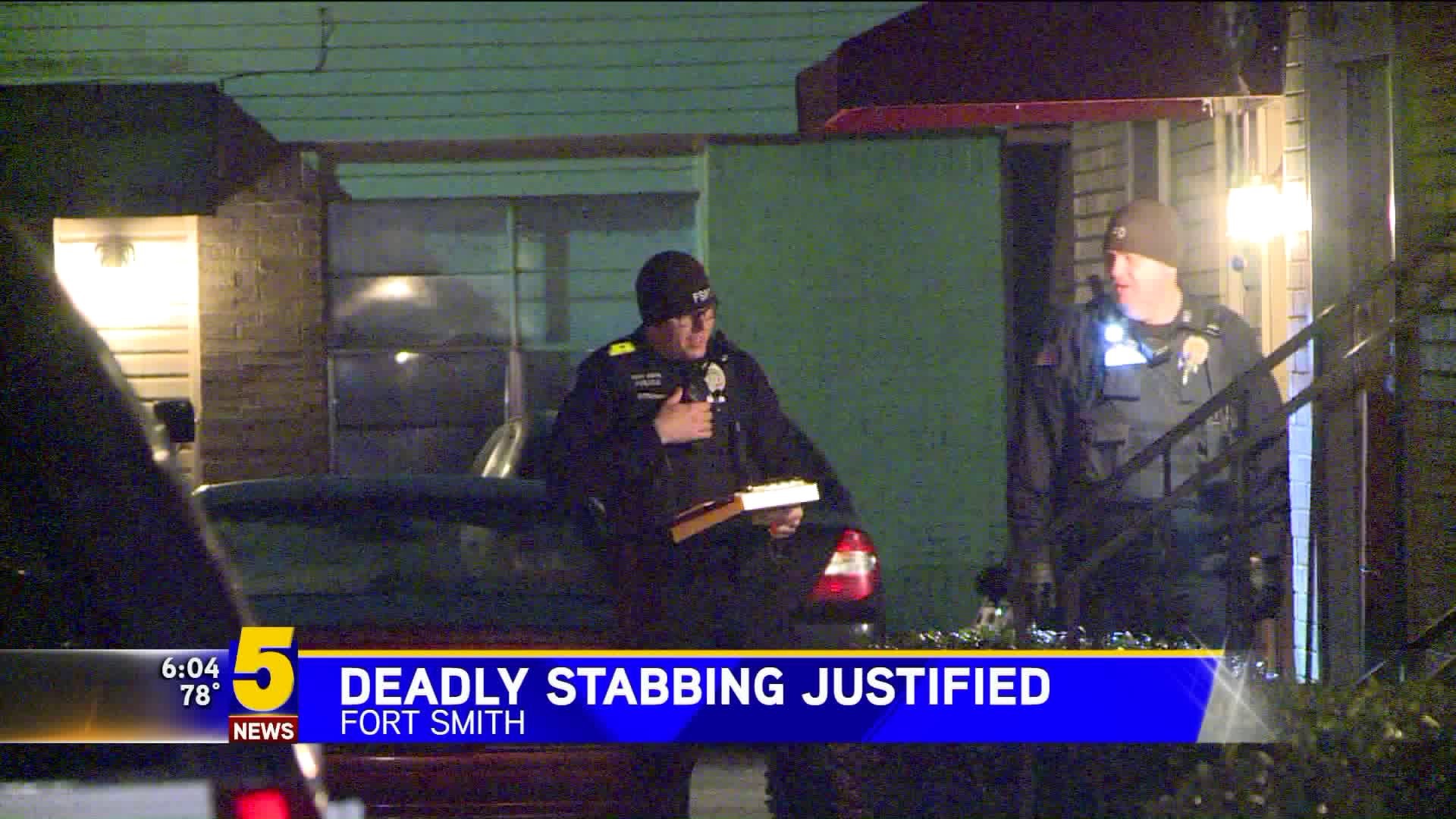 FORT SMITH, Ark. (KFSM) — It's been determined by Sebastian County Prosecutor Dan Shue that Miller Luke was justified in the fatal stabbing of Jameski Bibbs at a Fort Smith apartment in January 2019.

The stabbing took place at the Timberline Apartments.

A report of the incident shows that police made contact with Luke after being called to the complex. He was "extremely upset and repeated 'I'm sorry'" several times, according to the police report.

Luke told police he was sitting in his living room when Bibbs came through the front door with what he thought was a gun and began to attack him.

Crews treated Luke for injuries at the scene but then took him to a local hospital.

"The Office of the Prosecuting Attorney has completed its review of theFort Smith Police Department investigative file surrounding the fatal stabbing of Jameski Bibbs," Shue said. " I have reviewed the Fort Smith Police Department investigative file before making this decision. I also received a copy of the autopsy report from the Arkansas State Crime Laboratory. It is the opinion of this office that Miller Luke was justified in his use of force and that this is a justifiable homicide which does not merit the filing criminal charges with regard to the homicidal event."

In Arkansas a person can be found justifiable in a fatal altercation if the person reasonably believes that the other is (1) committing or about to commit a felony involving force or violence: [or] (2) using or about to use unlawful deadly physical force.

A press release from Dan Shue says police observed a marijuana pipe on a coffee table in plain view, a set of digital scales on the kitchen counter with marijuana on and around the scales, and a box of sandwich bags.

During the investigation, Luke admitted he had been selling marijuana out of the apartment. He also advised police that Bibbs had purchased marijuana from him in the past, and therefore would have reason to know that there were marijuana and cash in his apartment.