CRAWFORD COUNTY, Ark. (KFSM) — A man found guilty of murdering a Van Buren woman when he was a teen was resentenced Monday (Sept. 13) in the Crawford County Cir... 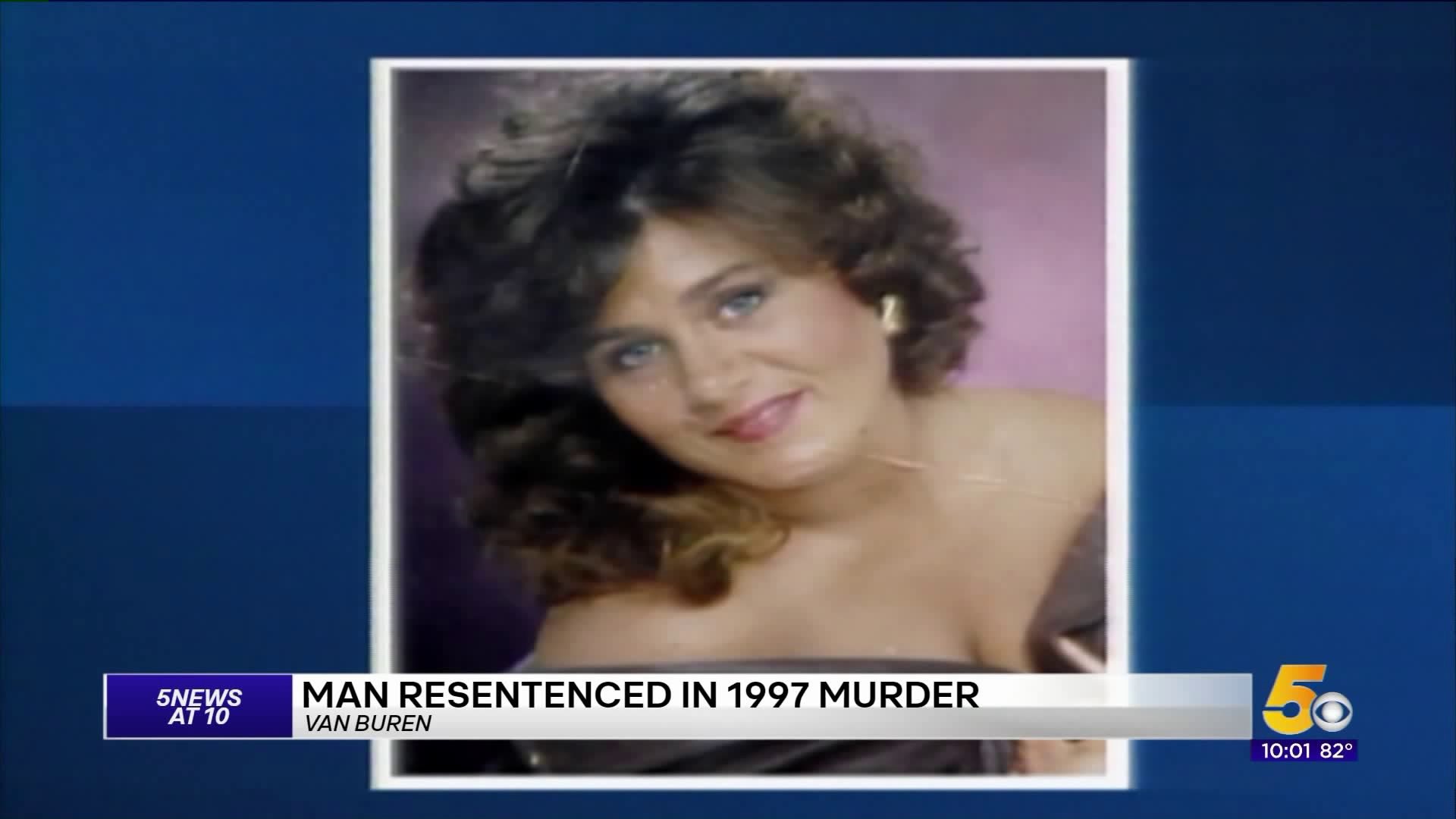 CRAWFORD COUNTY, Ark. (KFSM) — A man found guilty of murdering a Van Buren woman when he was a teen was resentenced Monday (Sept. 13) in the Crawford County Circuit Court.

Tony Alan Ray was given a life sentence as a 16-year-old after being found guilty of murdering Lisa Lewis.

In 1997 Ray and Michael Hinkston broke into Lewis' home shooting her multiple times, killing her. Ray and Hinkston fled the scene in Lewis' car.

Two years later a Crawford County jury sentenced Ray to life in prison without the possibility of parole.

In 2017, Ray was resentenced by the Crawford County Circuit Court following the Fair Sentencing of Minors Act to life imprisonment with the possibility of parole after 30 years. Ray appealed that sentence, and earlier this year the Arkansas Supreme Court ruled he must be resentenced again.

On Monday,  Ray was sentenced to 40 years in the Arkansas Department of Corrections, with an additional 20 years to be served consecutively for theft of property.

Chief Deputy Prosecutor Rinda Baker was in the courtroom when Ray received his new sentencing. She says it was an emotional day for everyone involved.

Wade Lewis, Lisa's husband at the time, says he feels good about today's sentence and he's relieved this is now all over.

"Well every time you see him it’s like seeing a killer. You can just tell by looking he’s cold-blooded and he has no remorse," Wade said.

In June of 1997, Ray and Hinkston broke into the Lewis home after scoping it out the night before.

"When she came home from work they had broken glass out of the door and went in the house and when she came home they had shot her two or three times and then they stole her car and tried to run. They had a blow out on the interstate and the US Marshal picked them up over there," Wade said.

16-year-old Ray pulled the trigger, killing 30-year-old Lisa, but not before she called for help.

"I know that she made the 911 call in which that’s what got them caught luckily she made that call," Wade said.

Wade, who has since remarried and has a 16-year-old daughter, says he has moved on from the horrible tragedy that happened so many years ago. He says he will always remember June 24, 1997.

"Well it’s a possibility he may get out one day and I don’t know we’ll just have to deal with that day when it gets here," Wade said.

Wade, along with Lisa's mother, sister and several other close relatives appeared in court today to hear the final verdict.

Hinkston was an adult at the time of the murder and sentenced to life without parole.