ROXBURY, N.J. (AP) — The husband of a woman whose body was found on a mountaintop in Oklahoma in 2009 faces sentencing in her death. The Record reports court do... 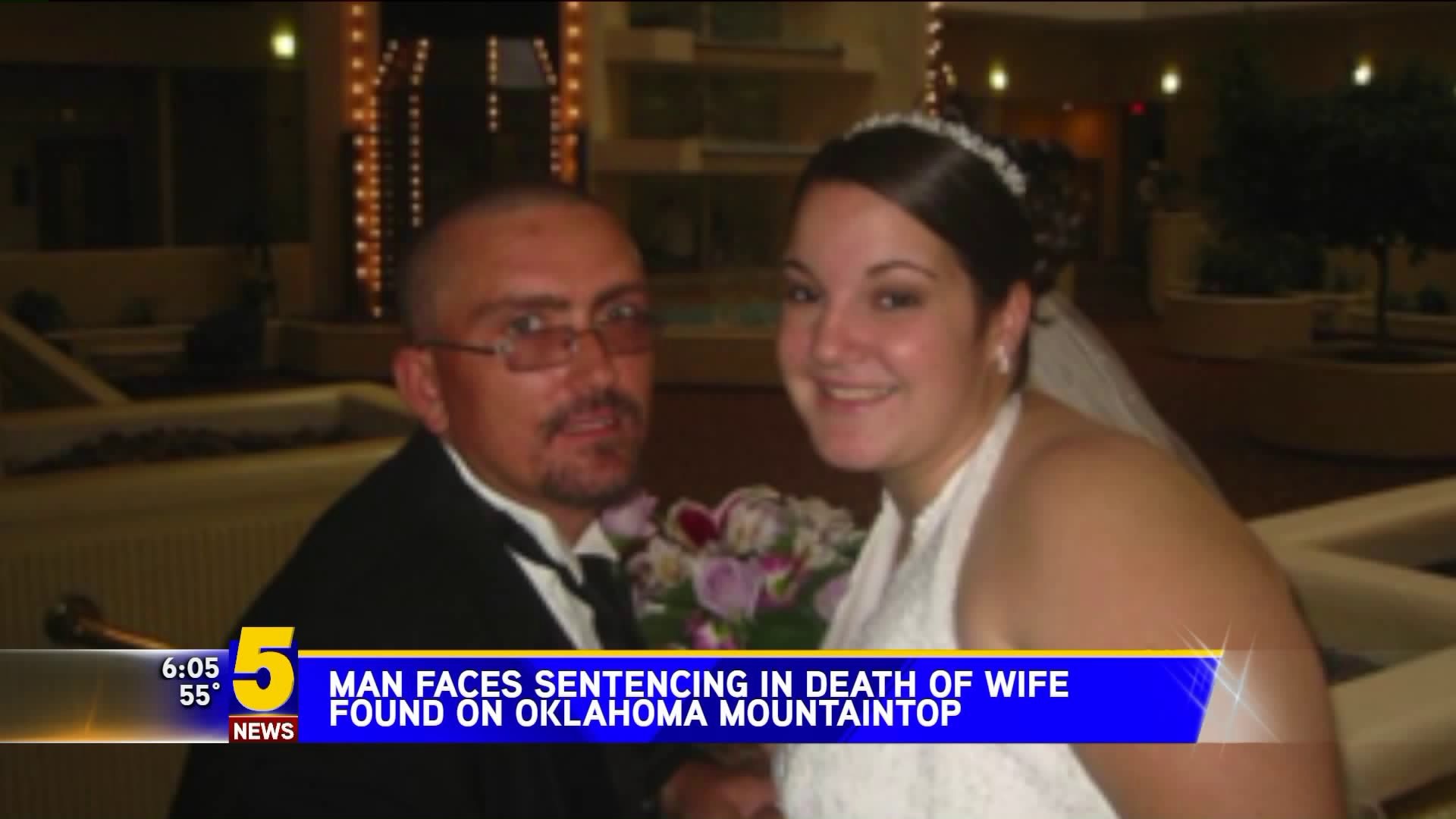 ROXBURY, N.J. (AP) — The husband of a woman whose body was found on a mountaintop in Oklahoma in 2009 faces sentencing in her death.

The Record reports court documents filed Thursday show Donald Wilson pleaded no contest to second-degree murder and faces five years in prison. He had been scheduled for trial this month.

A sentencing date has not been set.

Jody Rilee-Wilson was last seen alive in early May 2009. Her body was discovered several days later after it was spotted by a paraglider.

The case went unresolved until 2017 when Wilson's father told authorities his son had smothered Rilee-Wilson with a plastic bag to keep her from moving back to New Jersey with the couple's baby. Jerry Wilson also said his wife helped dispose of the body. He made the same claims in a 2017 interview with The Record.

Kathy Wilson also pleaded no contest this week and was found guilty by a judge of obstructing a public officer. She was sentenced to one year but received credit for time she'd spent in jail and was released Wednesday, according to the newspaper.

The couple's daughter, who turns 10 next week, has been living with her maternal grandparents in New Jersey.

This story has been corrected to show that Wilson pleaded no contest, which the court treats as a guilty plea, but has not admitted to the killing.